Here's how much $$$ the Memorial Stadium renovation is over budget

The total cost of the project is now $40.5 million after construction costs increased. 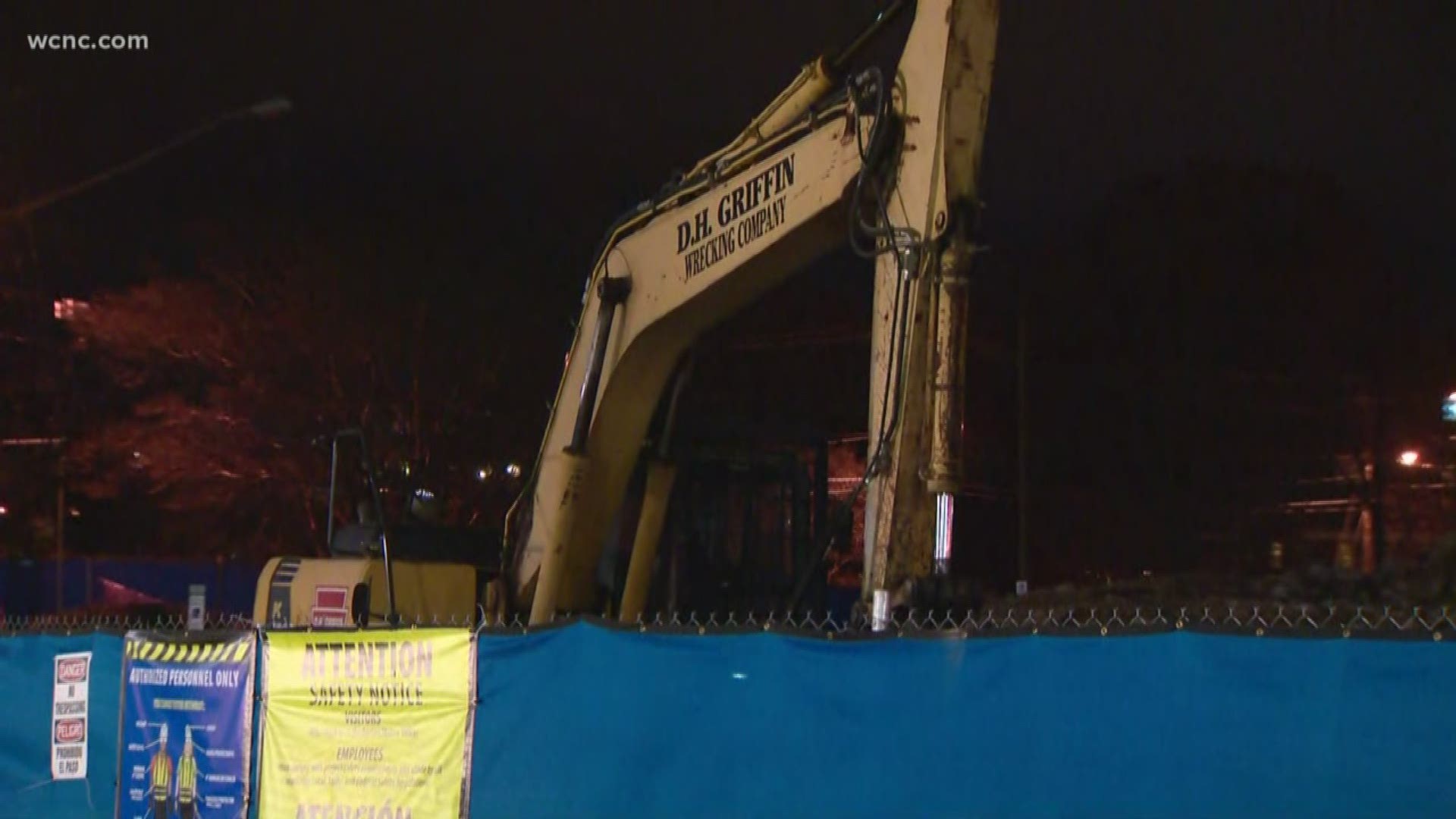 CHARLOTTE, N.C. — Construction has already started at American Legion Memorial Stadium, but now the price tag has gone up.

Mecklenburg County commissioners approved an additional $5.5 million of taxpayer money towards a project to renovate a historic stadium in Charlotte on Tuesday night.

"It's been a fixture in this community for a very long time," said Lee Jones, the director of Mecklenburg Parks and Recreation, as he talked about American Legion Memorial Stadium.

The stadium will be home to the Charlotte Independence soccer team once it's completed. But construction crews ran into a wall when it came to funding for the project.

The cost of construction and labor has gone up between 15-20% since the start of the project, according to Jones. That's why he asked the county for more money so the project can stay on track.

"Concrete, masonry, site-work grating, elevators, and conveying equipment," Jones said as he explained what was costing the extra money.

"This is definitely due to economic factors and nothing that we've done internally," said Commissioner Mark Jerrell, who represents District 4.

County Manager Dena Diorio said the cost overrun is part of a pattern the community is seeing with rising construction costs which are causing other projects to go over budget, too.

"I've been hearing a little bit from CMS that they think some of their projects may not be able to move forward with the budgets that are in place," Diorio told the board.

It's not the first time the community has experienced cost overruns.

Diorio said she the county will do a complete review of all current and future projects and take into account the rising construction costs to make sure they stay under budget.

The total cost for the Memorial Stadium is now projected at $40.5 million.