The United States Supreme Court rules to allow mail in ballots to be counted up to nine days after election day. 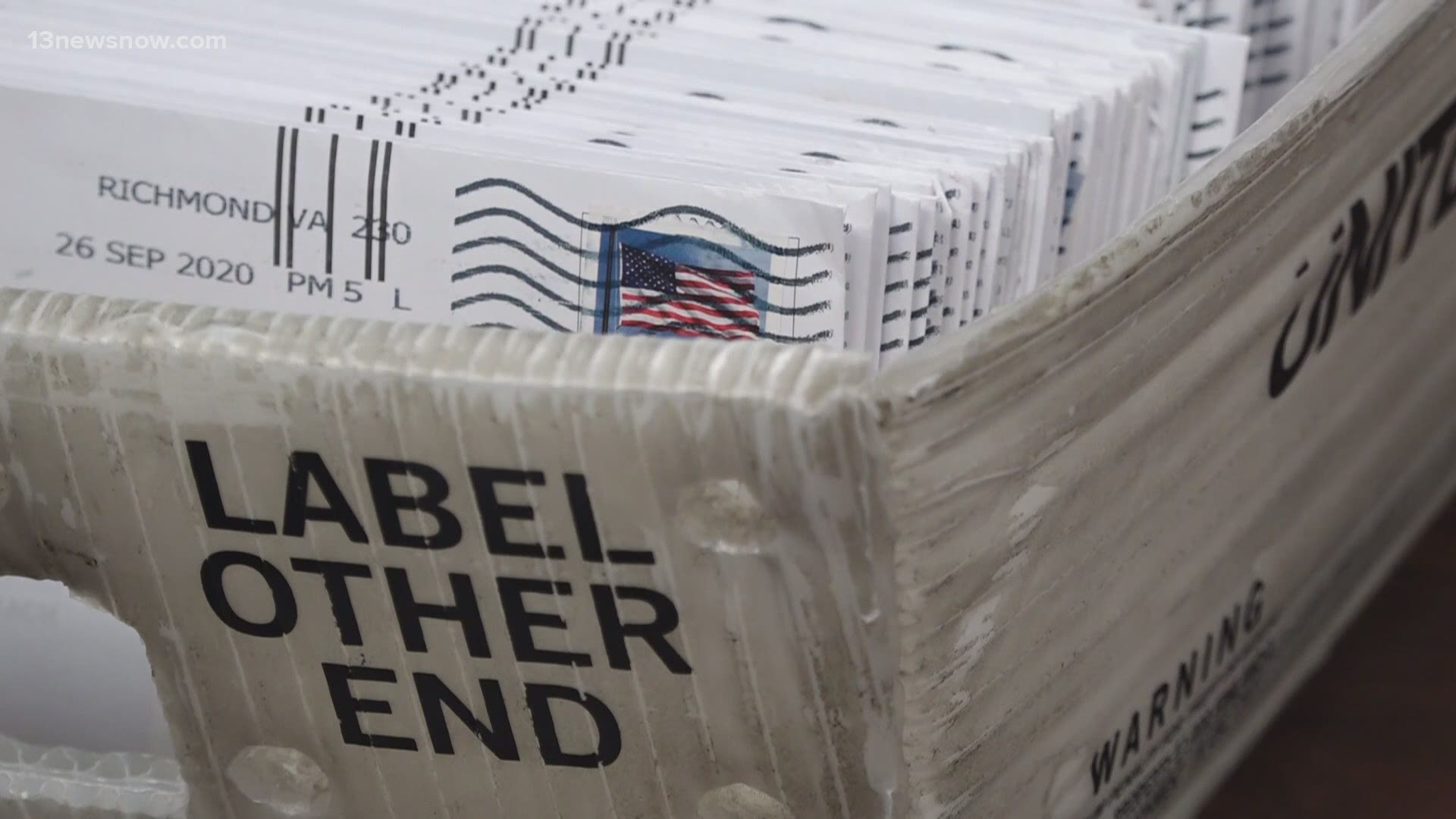 CHARLOTTE, N.C. — A decision by the Supreme Court impacts thousands of absentee voters in North Carolina. The 5-3 decision allows absentee ballots in the state to be received and counted up to nine days after Election Day.

To be safe, those wishing to return their absentee ballots on Election Day should hand-deliver their ballots in-person to ensure their votes are counted on time.

“If your ballot arrives after election day, but it was mailed before election day, it's highly likely to be counted because we now have a longer window for the board of elections to accept and count those votes,” said Eric Heberlig, a professor of Political Science at UNCC.

The decision, a win for voters.

“Voters have a right to have their vote counted accurately,” said Heberlig.

This is significant because there are far more people voting by mail this election.

All of these changes will require extra patience when it comes to getting the final results.

“Because we have a large number of mail ballots this time, it just depends on when your county board of elections counts those votes as to whether the vote count announced on election night is going to be close to the final result,” said Heberlig.

The justices on Wednesday refused to disturb a decision by the State Board of Elections to lengthen the period from three to nine days, pushing back the deadline to Nov. 12.

The board’s decision was part of a legal settlement with a union-affiliated group. The decision is seen as a win for Democrats.

More than one and a half million absentee ballots have been requested in the state and more than 800 thousand have already been received.  Voters can mail in those ballots or drop them off at polling locations on or before Election Day.

Republicans, including President Trump's campaign, had filed separate but similar appeals asking the High Court to make the state revert to a November 6 deadline for accepting late-arriving ballots.

BREAKING: A HUGE win tonight for NC voters at SCOTUS, which upheld the State Board of Elections’ effort to ensure that every eligible vote counts, even in a pandemic. Voters must postmark their ballots by Election Day but now have certainty their vote will be counted. Let's vote!

After the vote, North Carolina Attorney General Josh Stein tweeted "A huge win tonight for NC voters at SCOTUS, which upheld the state board elections effort to ensure that every eligible vote counts, even in a pandemic.  Voters must postmark their ballots by Election Day but now have certainty their vote will be counted. Let's Vote!"

RELATED: Millions of mail ballots not yet returned in key states

RELATED: More than half of all registered voters in North Carolina have cast a ballot