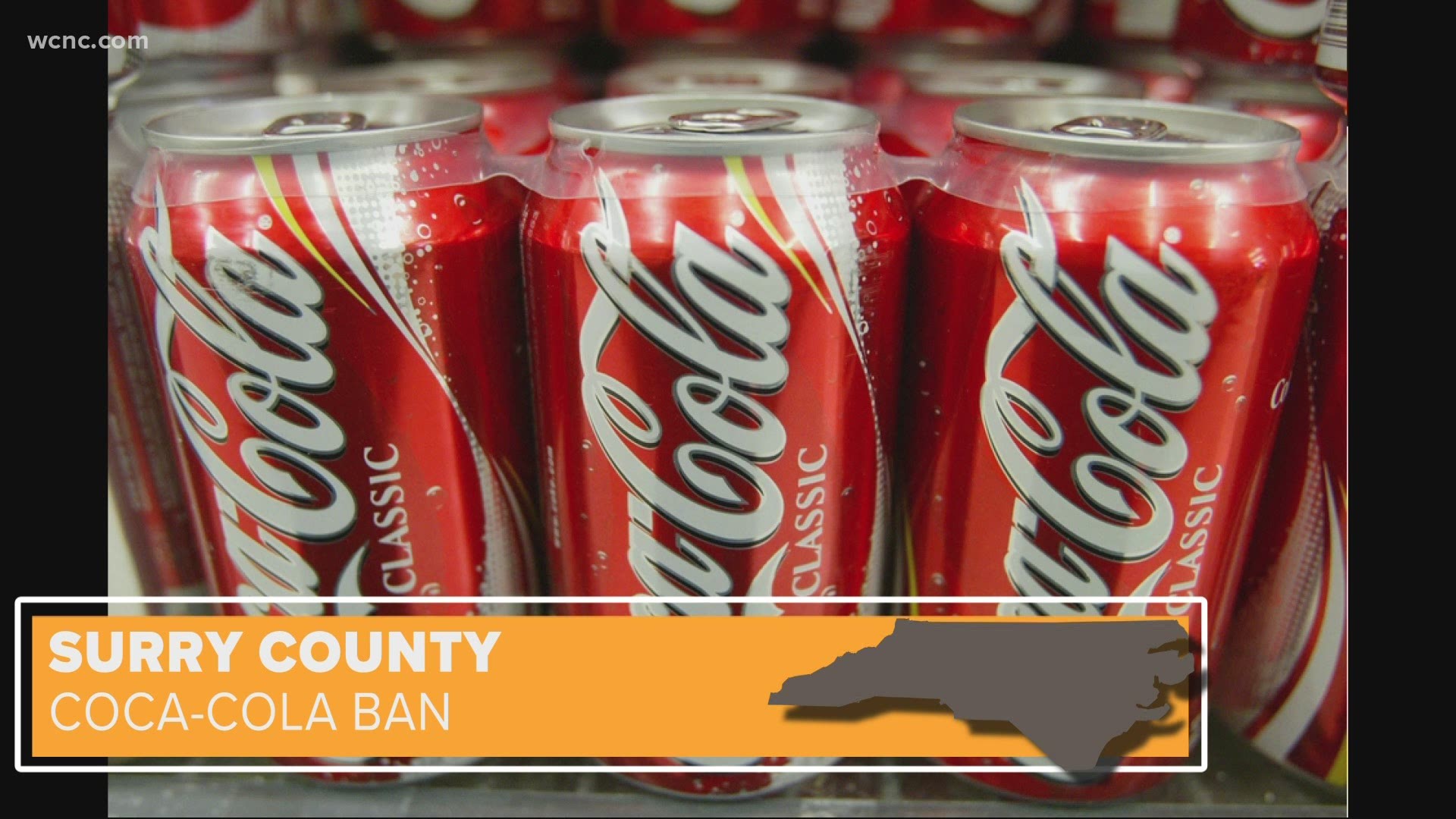 County leaders said they're unhappy with the politics of Atlanta's Coca-Cola Company and criticism of the new law, which activists and Democrats say specifically targets voters in minority communities.

Eddie Harris, the longest-serving commissioner in Surry County, said the response to the boycott has been "mostly positive" and said he hopes the legislation will be implemented in other counties across North Carolina.

"Millions of Americans believe that the last presidential election was not held in a fair manner and that more voter fraud will occur in the future if elections are not closely monitored and regulated," Harris wrote in a letter.