The nature of the alleged threat was not clear, but NBC Charlotte has learned the U.S. Secret Service is looking into the case. 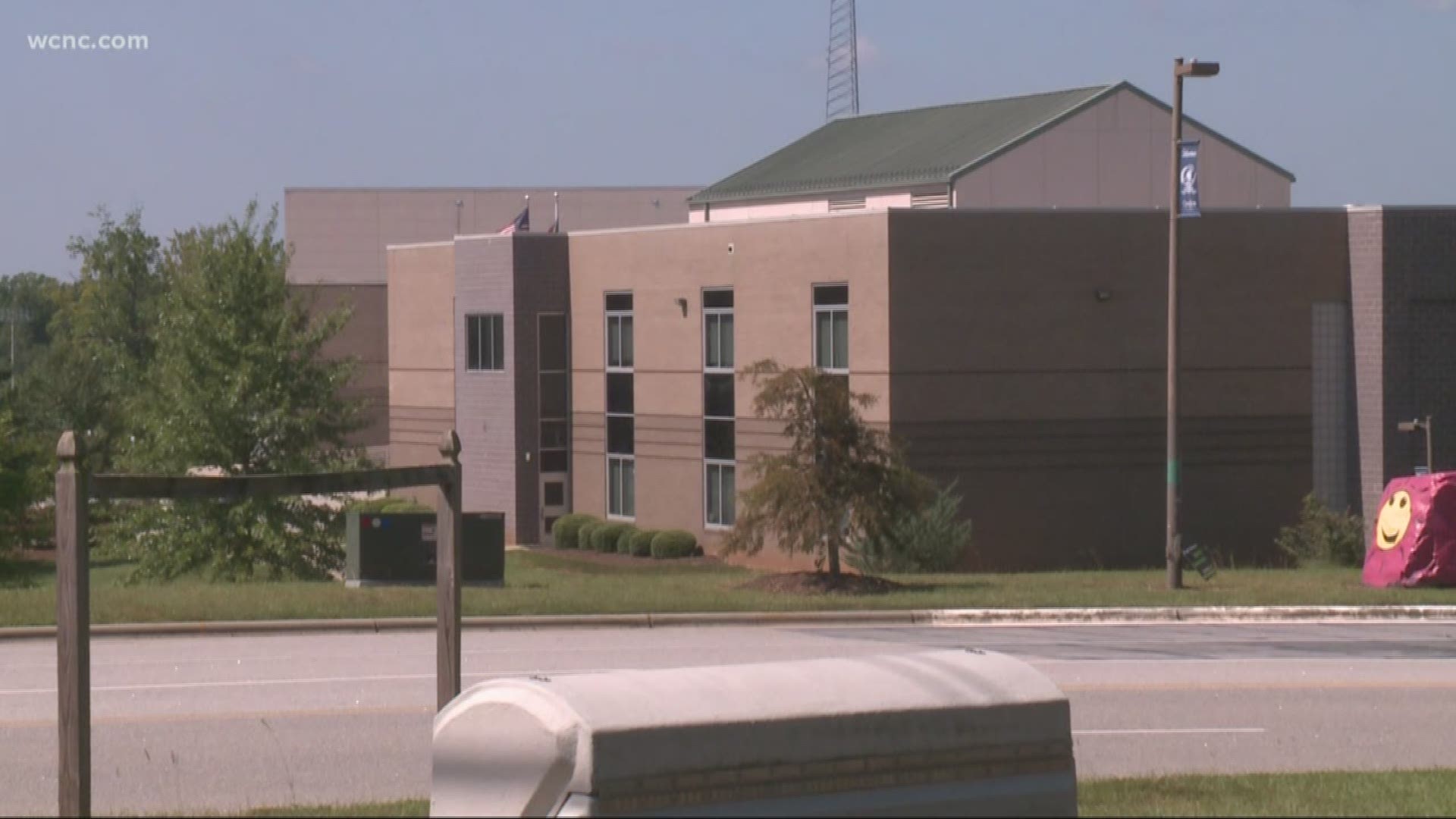 The alleged incident involves a teacher at Cuthbertson High School. The nature of the alleged threat was not clear, but NBC Charlotte has learned the U.S. Secret Service is looking into the case.

When NBC Charlotte asked Union County Public Schools about the possible threat against the vice president, a spokesperson said they are aware of the allegation against the teacher, and they’re taking it seriously.

NBC Charlotte talked by phone to former FBI assistant director Chris Swecker about what the investigation could involve.

“I’m sure they will eventually get around to going out and interviewing the teacher,” Swecker told NBC Charlotte.

The school district did not give many details but released the following statement:

Union County Public Schools is aware of the allegation of inappropriate comments made by a Cuthbertson High School teacher. District administrators are taking this allegation seriously and an investigation is being conducted. This is a personnel matter and information related to this alleged incident is protected by state law.

Swecker said federal authorities will likely be trying to answer several questions in determining whether criminal charges will be filed.

“Whether it was actually an imminent threat, does she have weapons?” Swecker said. “Have other threats been made? Does she have a criminal record?”

Swecker said it comes at a time when there are deep political divisions in the country, which could be a contributing factor.

“Politicians and leaders of every persuasion have engaged in pretty heated, very unprofessional dialogue,” Swecker said. “I think some people out in the general public tend to take a cue and take it a step further.”

NBC Charlotte reached out to the U.S. Secret Service about the status of the case but did not hear back.