What's next in the NC 9th District election fraud investigation

McCrae Dowless, the man hired by a consulting firm to work as an "independent contractor" to aid Mark Harris' campaign in Bladen County, said he would only testify if he was given immunity. The board said no. 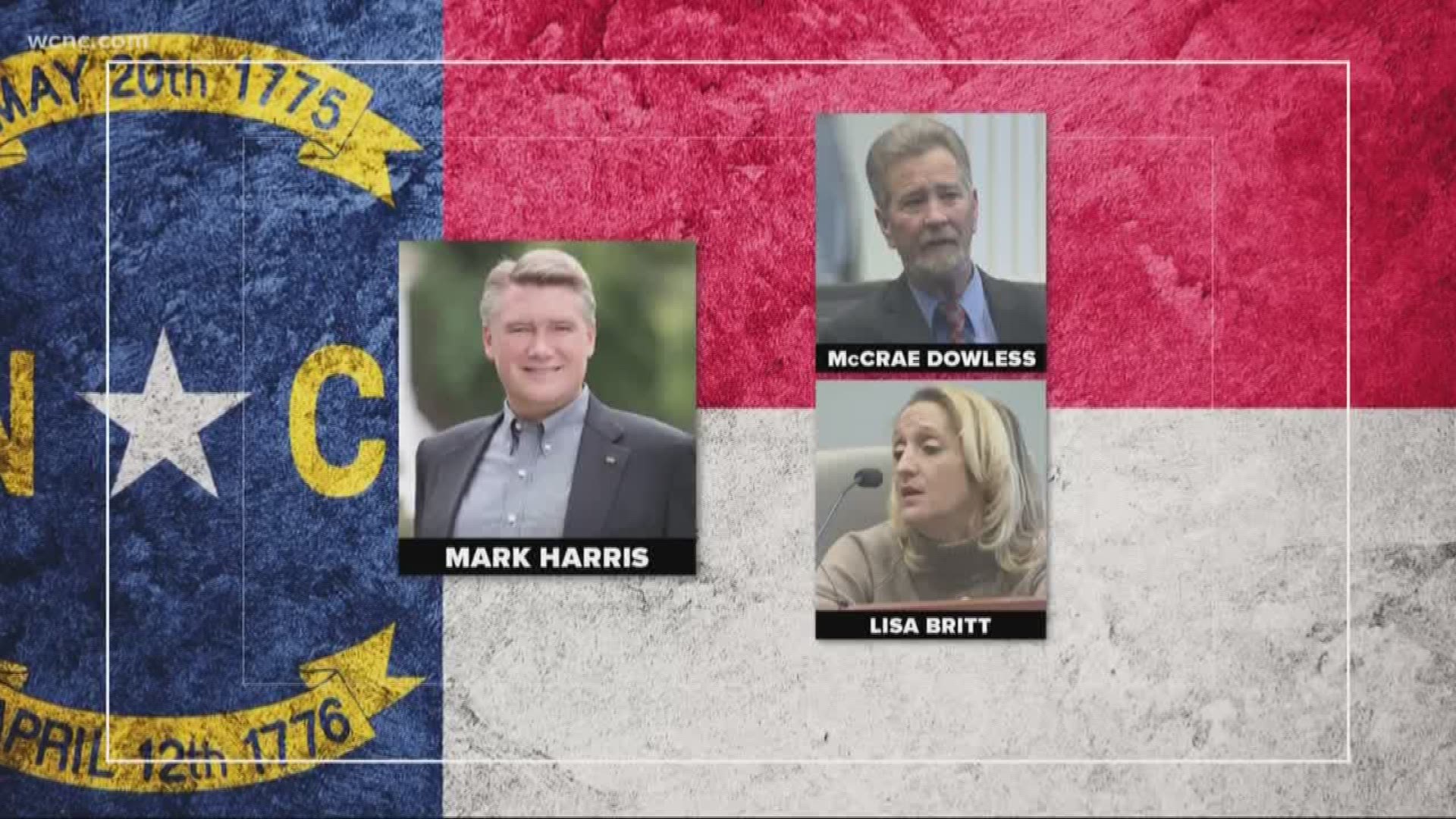 CHARLOTTE, N.C. — The North Carolina State Board of Elections began its long-awaited hearing Monday into allegations of election irregularities centered around absentee ballots in the 9th District election between Republican Mark Harris and Democrat Dan McCready.

The election results have been in question since November, leaving the district without a representative in Congress. The former board of elections refused to certify the results after allegations of fraud were reported in Bladen County. 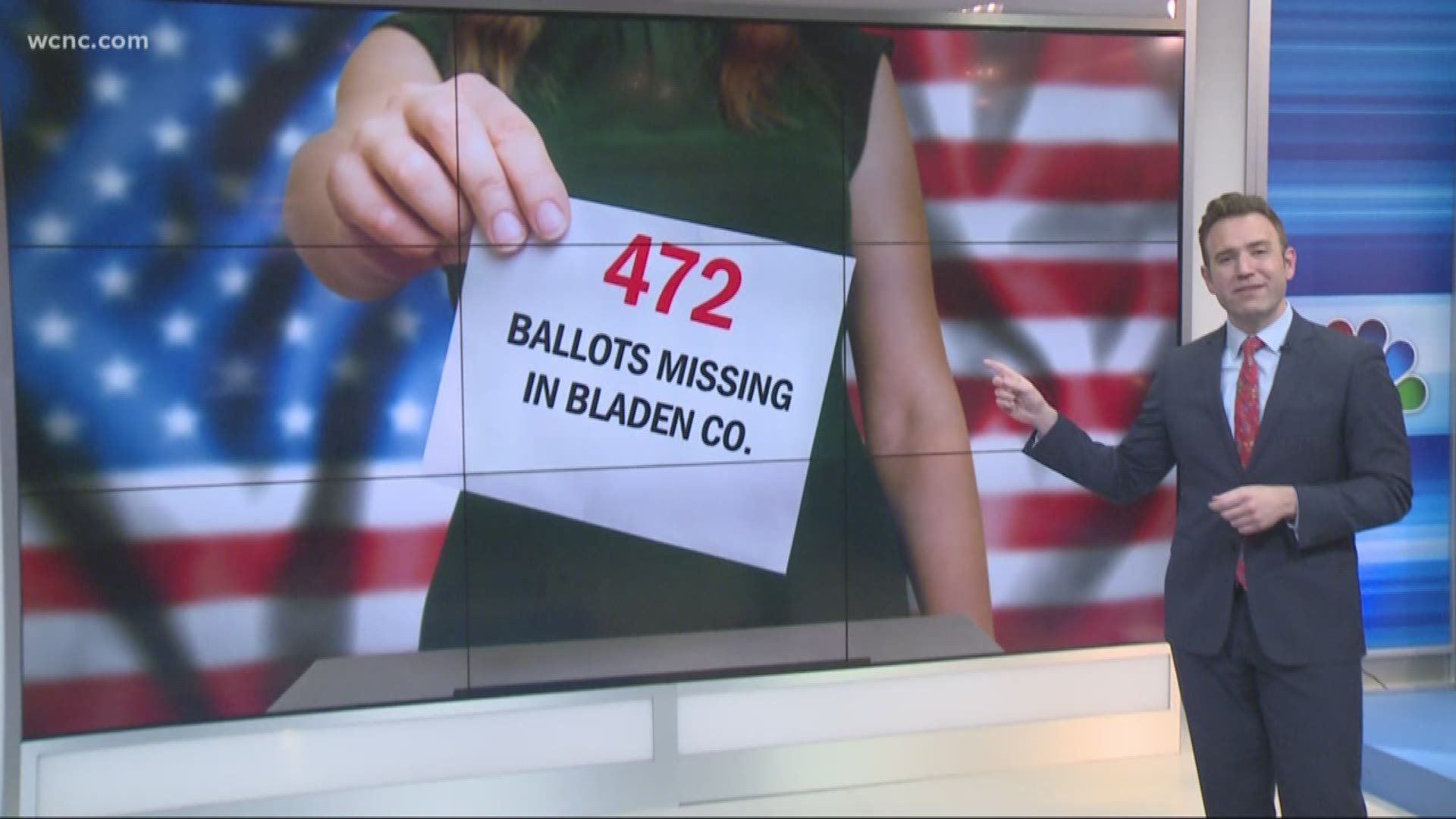 A new NBC News analysis of raw state election data found that 3,510 absentee ballots requested district-wide were never turned in, and no vote was counted for those individuals by any other method. For Bladen County alone, that number was 472.

Affidavits released to the public revealed allegations from voters that their ballots were illegally collected and, in some cases, tampered or thrown out. Harris won by 1,557 votes in Bladen County and 61 percent of absentee ballots were cast in his favor, even though just 19 percent were requested by Republican voters.

The board is expected to hear from dozens of witnesses called by the state, as well as both campaigns, including possibly Harris and McCready.

McCrae Dowless, the man hired by a consulting firm to work as an "independent contractor" to aid Harris' campaign in Bladen County, said he would only testify if he was given immunity.

The board said no.

Earlier witnesses like Lisa Britt testified Dowless paid her and other operatives to run what state investigators said was an unlawful absentee voter scheme in Bladen and Robeson counties.

Britt said that after the election results were first questioned, Dowless told his workers they would not get in trouble.

"As long as we stick together we will be fine cause they don't have anything on us," Britt said.

Dowless' attorney said he did nothing wrong.

"Do I think he is guilty of that? No. There is always a possibility for some kind of charge. I've been practicing for 32 years and I've had a lot of innocent clients charged with things I don't think they were guilty of," Cynthia Singletary said.