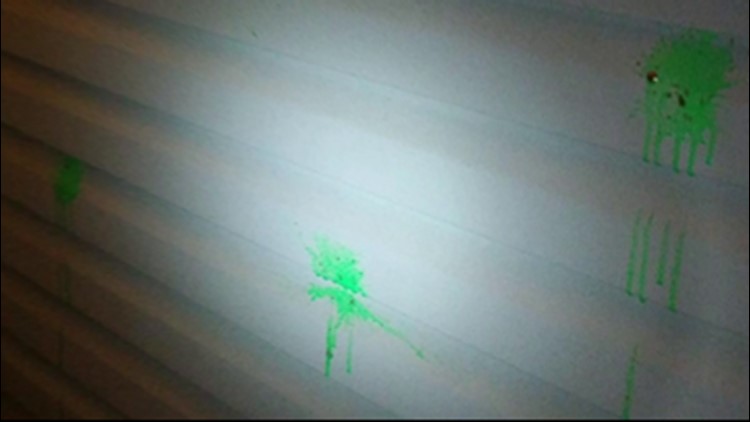 CHARLOTTE, N.C. -- Paintball professionals are taking a stand against a recent crime wave. It comes in the midst of the so-called “paintball wars” where homes, cars, and people have been targeted in recent weeks.

Now a murder is being tied to paintball wars in Greensboro. The owner of a local paintball facility says it’s giving the industry a bad name.

Parfitt, who has strict safety guidelines for the activity at his facility, is now firing back at anyone using paintball guns illegally.

“It doesn’t leave us with a good name; people unfamiliar with the sport will be skeptical,” said Parfitt.

In the latest case, police said a 19-year-old’s murder was tied to the so called “paintball wars” in Greensboro. In the Queen City, there have been more than 160 police calls for paintball incidents already this year.

Parfitt said he’s seen a spike in interest in the past couple weeks.

“(I’ve) gotten hundreds of calls, 100 or 150 a week, people wanting to buy tanks, buy pieces of guns or fill tanks, and we absolutely don’t do that, we try to keep it regulated,” said Parfitt.

Parfitt also said he’s working with police as they try to crack down on paintball wars.

“We are doing whatever we can to help them out, as far as keeping these off the streets, it doesn’t belong there,” says Parfitt.

Parfitt said the negative attention on paintball incidents has not hurt his business. In fact, he says he’s been very busy over the past couple weeks, because people are looking for a safe place to participate in the activity.