Two people have died and four people are hurt after a shooting on UNC Charlotte's campus, Medic confirmed. 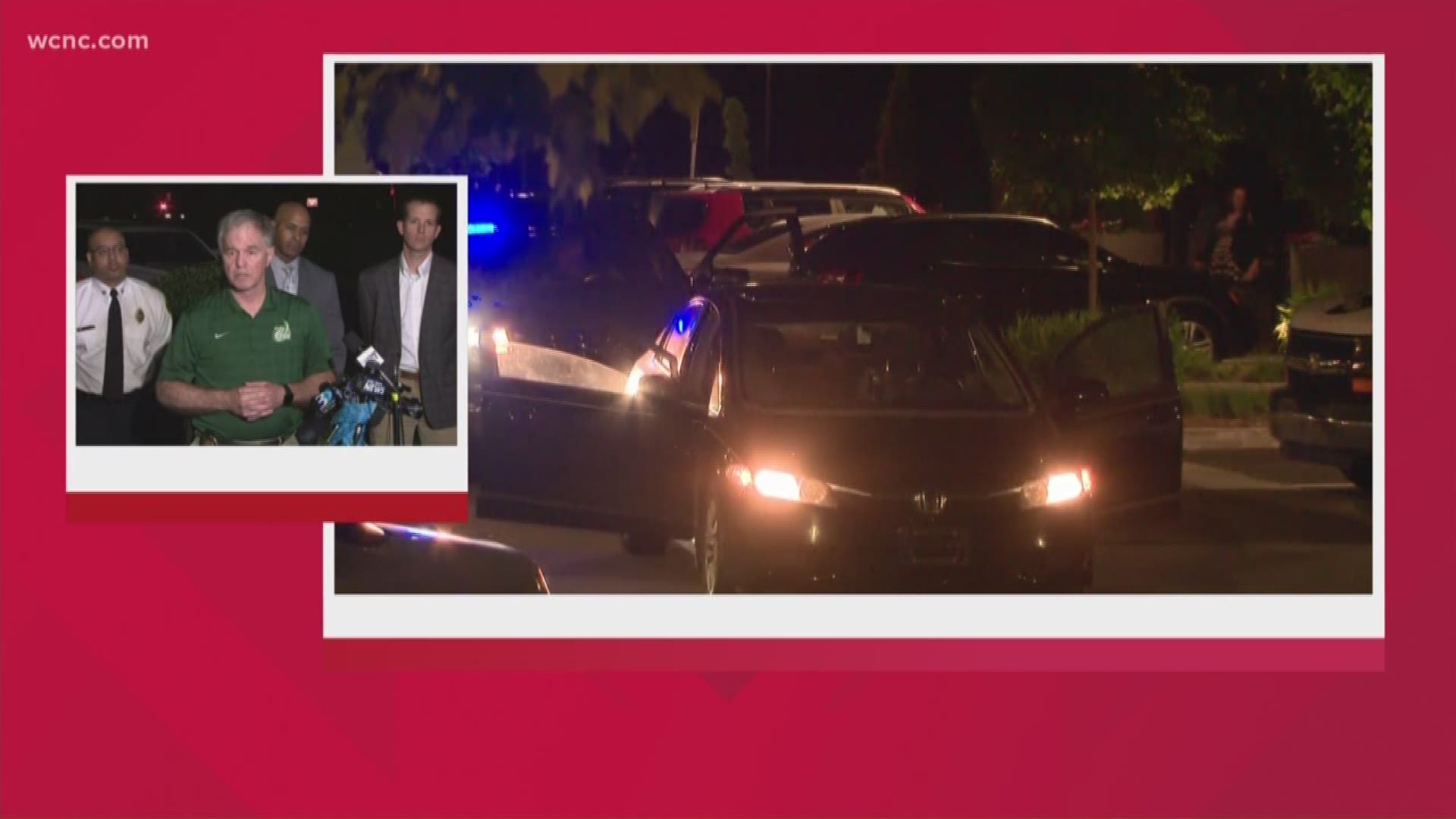 Two people have died and four people are hurt after a shooting on UNC Charlotte's campus, Medic confirmed.

Officials confirmed to NBC Charlotte the shooter was a student.

Several students who were on the UNC Charlotte campus described the harrowing moments during the fatal shooting on campus.

Sophia, a student at UNCC, said she was sitting in her classroom when her teacher ran into her room.

"We were in class and the teacher walked outside and it turns out a bunch of students were running," Sophia told NBC Charlotte. "He came back concerned, told us to calm down and not to freak out."

Sophia said her class began to slowly exit the classroom.

"He goes back inside and says 'everybody pick up your stuff and go.'" Sophia said. "As we were running out we saw a lot of other people running out, crying and turns out people who were leaving the library in the Kennedy building heard random kids shouting 'shooting, shooting, run."

Just before 6:45 p.m., NinerAlerts said that buildings were being swept by law enforcement. 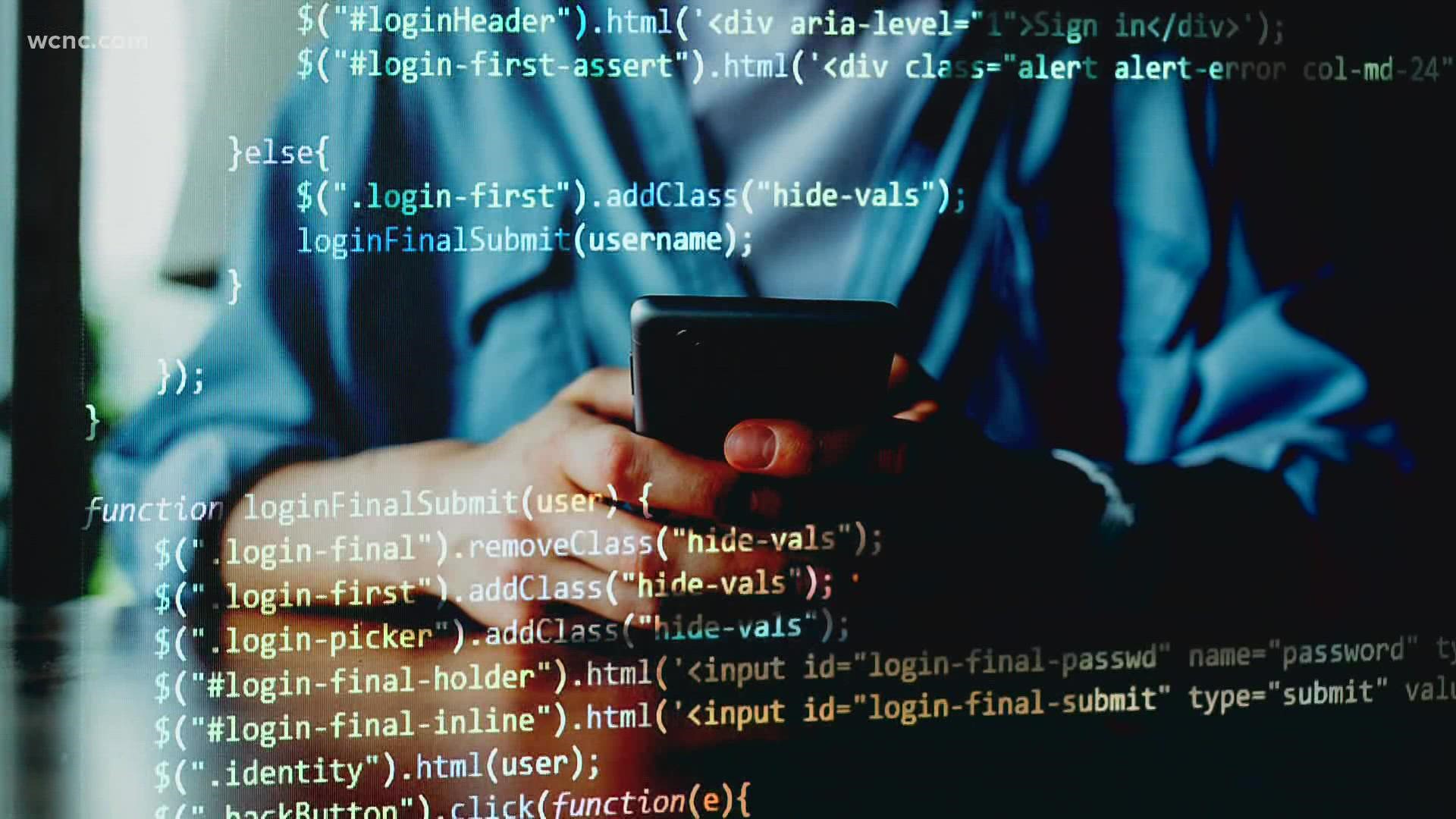