According to the North Carolina Highway Patrol, the deadly crash happened on South Post Road. 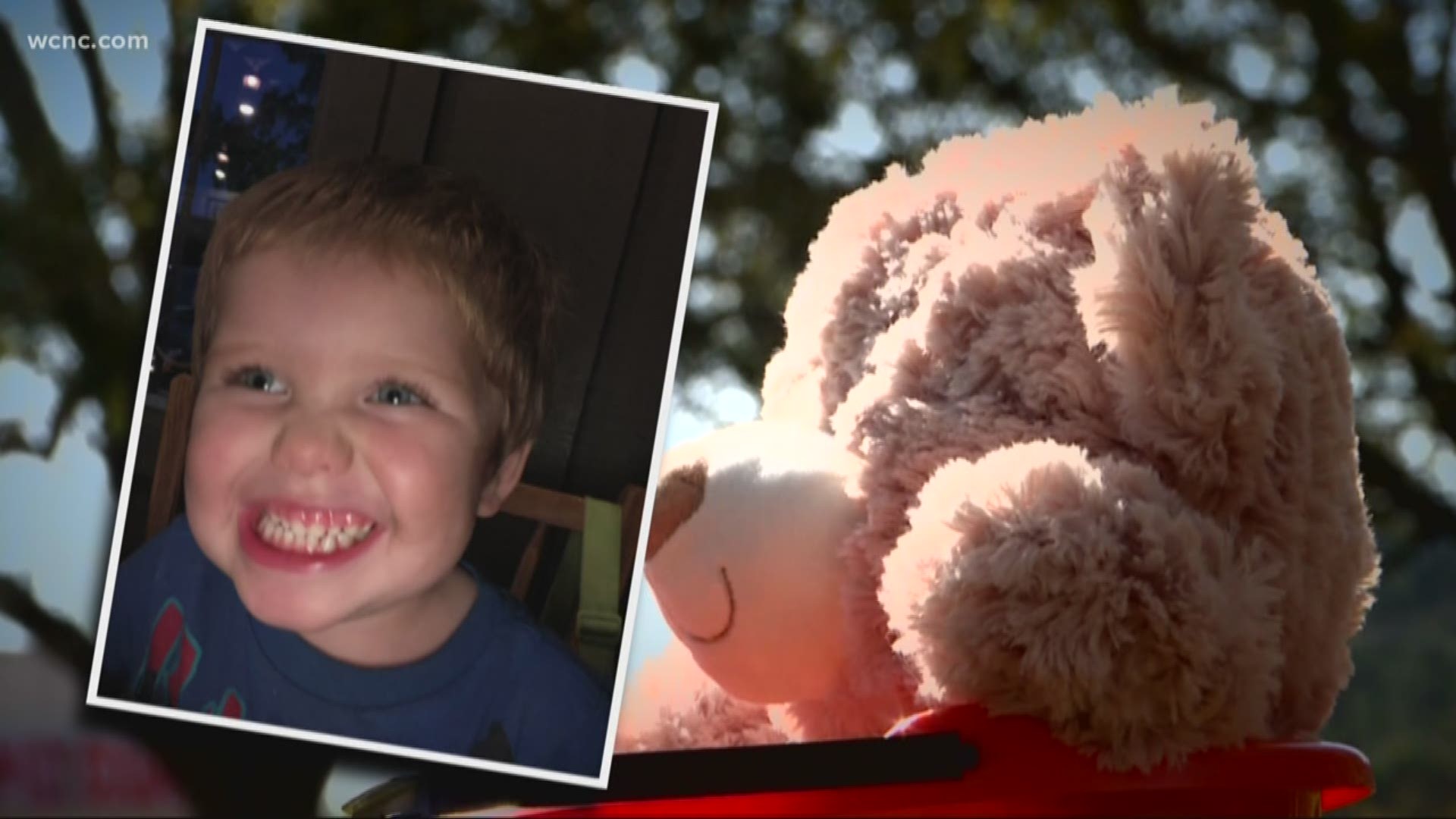 According to the North Carolina Highway Patrol (NCHP), the deadly crash happened on South Post Road. Police on scene said the boy wandered away from home at around 6 a.m. when he was hit by two vehicles.

Both vehicles involved in the accident pulled over and stayed on scene, police report. No charges are expected to be filed against the drivers.

The child was being watched by his grandmother and was wearing a dark shirt at the time of the incident.

One of the family's pastors identified the boy as Bruce Fleming. His grandfather, Tommy Fleming, said the family was supposed to celebrate Bruce's third birthday this weekend.

"I'm numb, but I've got to be the strong one for my son and my daughter-in-law," Fleming said. "They're horrified. They're devastated. They're numb. They're crying."

Fleming said his grandson loved being around people.

"He was just so friendly. he knew no stranger," Fleming said. "He just loved life, energetic, fun, laugh, always smiling."

NCHP and the Department of Social Services DSS are investigating how the child got out of the home, and if the family will face any charges.

A funeral will be held in the coming week. A GoFundMe has been set up to help the family cover memorial expenses.