Police say it was only her reaction that landed her in handcuffs. 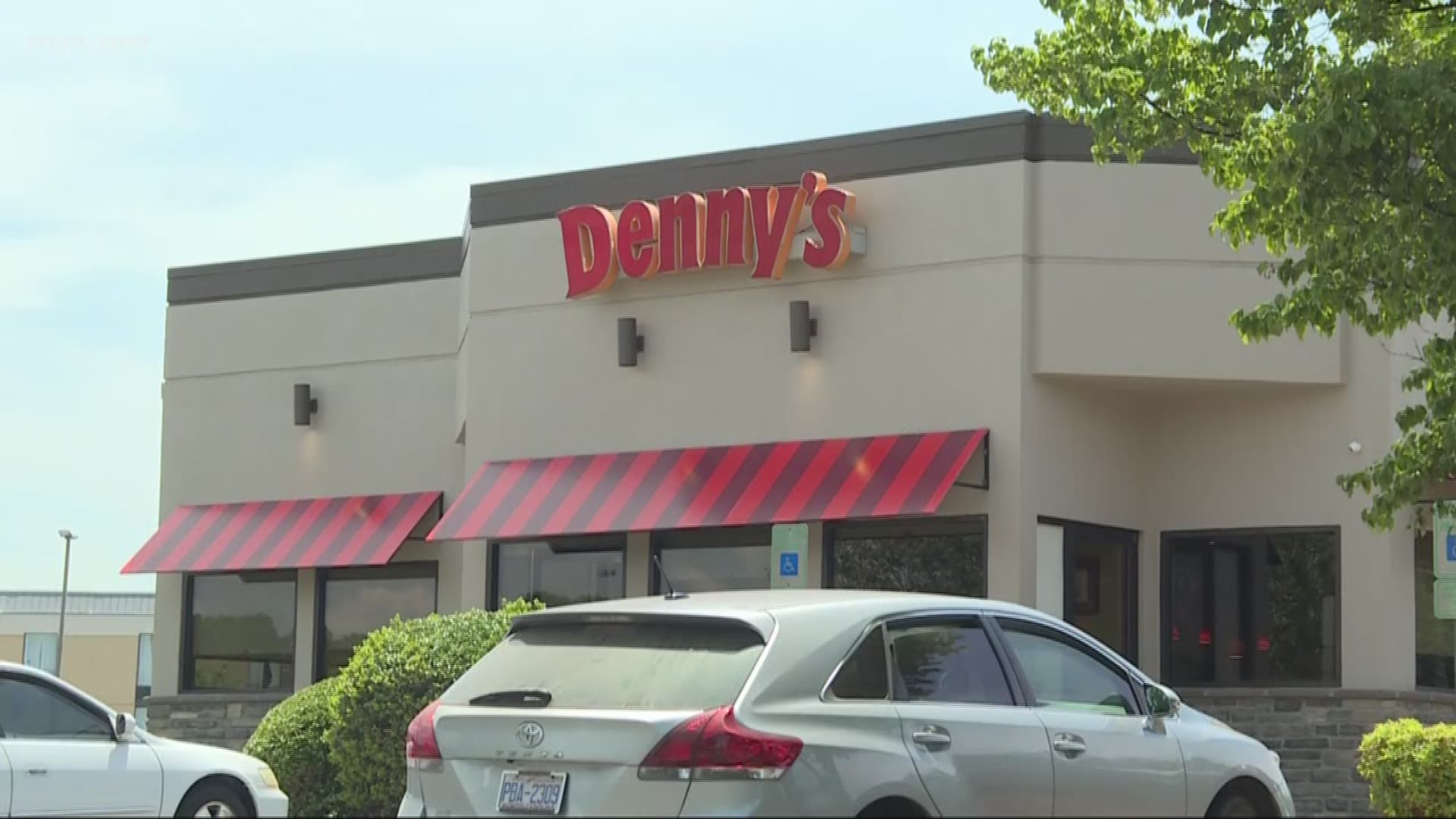 SHELBY, N.C. — A confrontation at a Shelby restaurant is bringing the House Bill 2 controversy up again. A transgender woman was arrested after an argument escalated over the bathroom she chose to use.

It happened inside the Denny’s in Shelby. A transgender woman used the women’s bathroom. That upset other customers, but police say it was only her reaction that landed her in handcuffs.

A controversial topic reignited. Police called over a trip to the bathroom.

“We don't really get this kind of call much,” said Captain Steve Canipe with the Shelby Police Department.

Police say 22-year-old Michael Lloyd, who identifies as a woman, used the women’s restroom last Sunday. According to the arrest report, that upset another customer, David Short.

He told police his wife was in the bathroom at the same time and he “didn’t feel that was right.” He called police, who responded and explained the law.

“The officers instructed the patrons who were having a question about if it was legal, of course it is legal for this young lady to use the bathroom that she identified with,” Canipe said.

Police say the reason for the arrest came a few minutes later.

“They had already left the restaurant decided to come back in and I guess express their opinion by actually spitting at someone, so that is where the problem came in,” he said.

Llyod's family had no comment on the entire situation.

The highly controversial original law known as the "bathroom bill" was repealed back in 2017. Now, a transgender person is able to use the bathroom of the gender they identify with.

“There was no signage or anything and the employees didn't interfere with the use of the bathroom, it was all completely open for her,” Canipe said.

Lloyd was released on an unsecured bond.

A spokesperson for Denny's released this statement:

"Denny’s does not tolerate discrimination of any kind. We are were saddened to hear about the altercation between two guests that took place in Shelby last weekend. Our bathrooms policies across the country allow guests to use the bathroom of their gender identity. Our staff are trained to ensure everyone, regardless of their gender identification is treated equally and we expect our guests to treat everyone in the same manner."

Detective who fought for 9/11 victims remembered for his bravery

'It's been incredible' | Rescue overwhelmed by bra donations for turtles 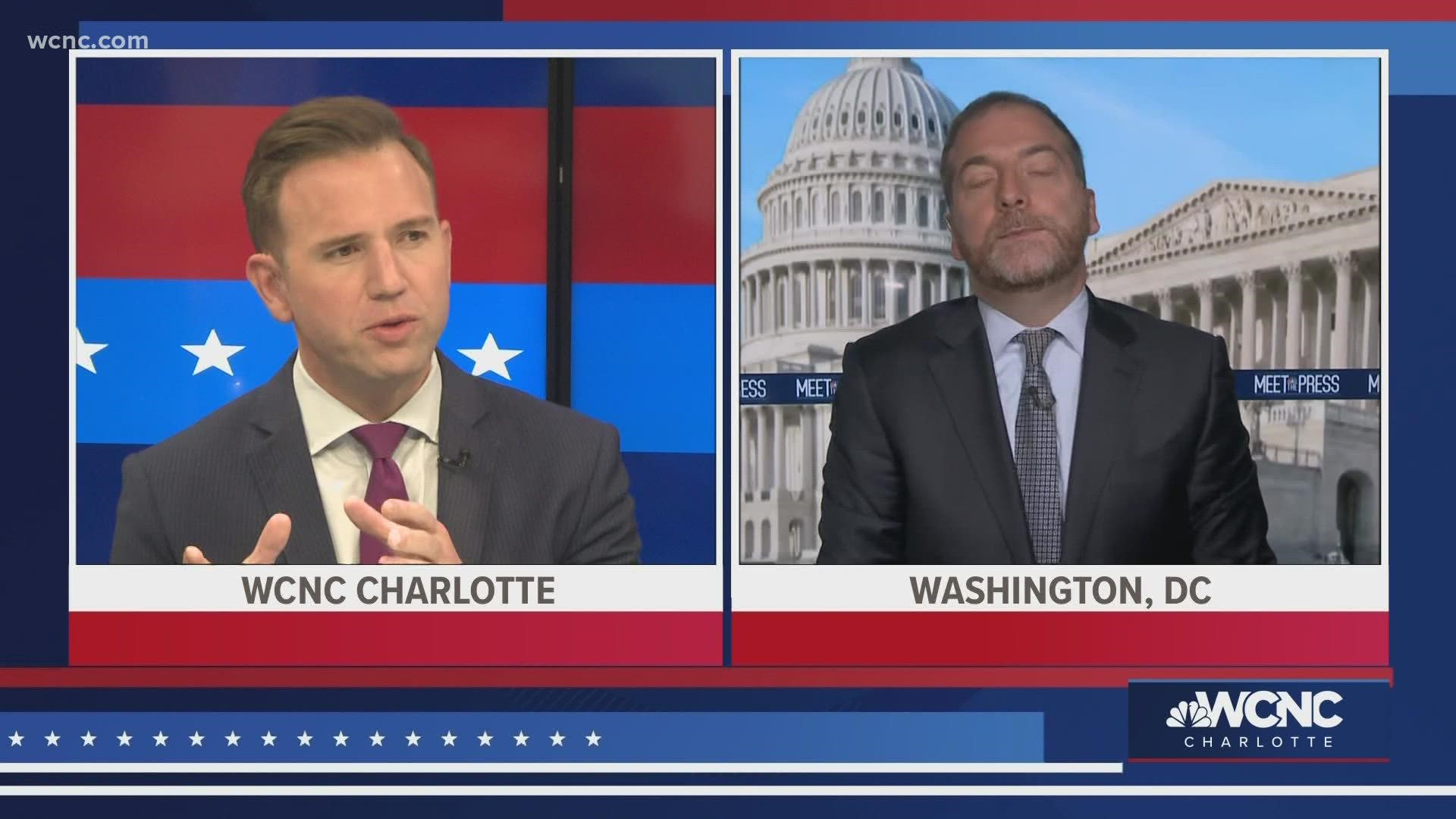