Union County under a boil water advisory after E. Coli found in the drinking water

According to the school district, Union County is under a boil advisory due to the presence of E.coli in the drinking water, which may pose an acute health risk. 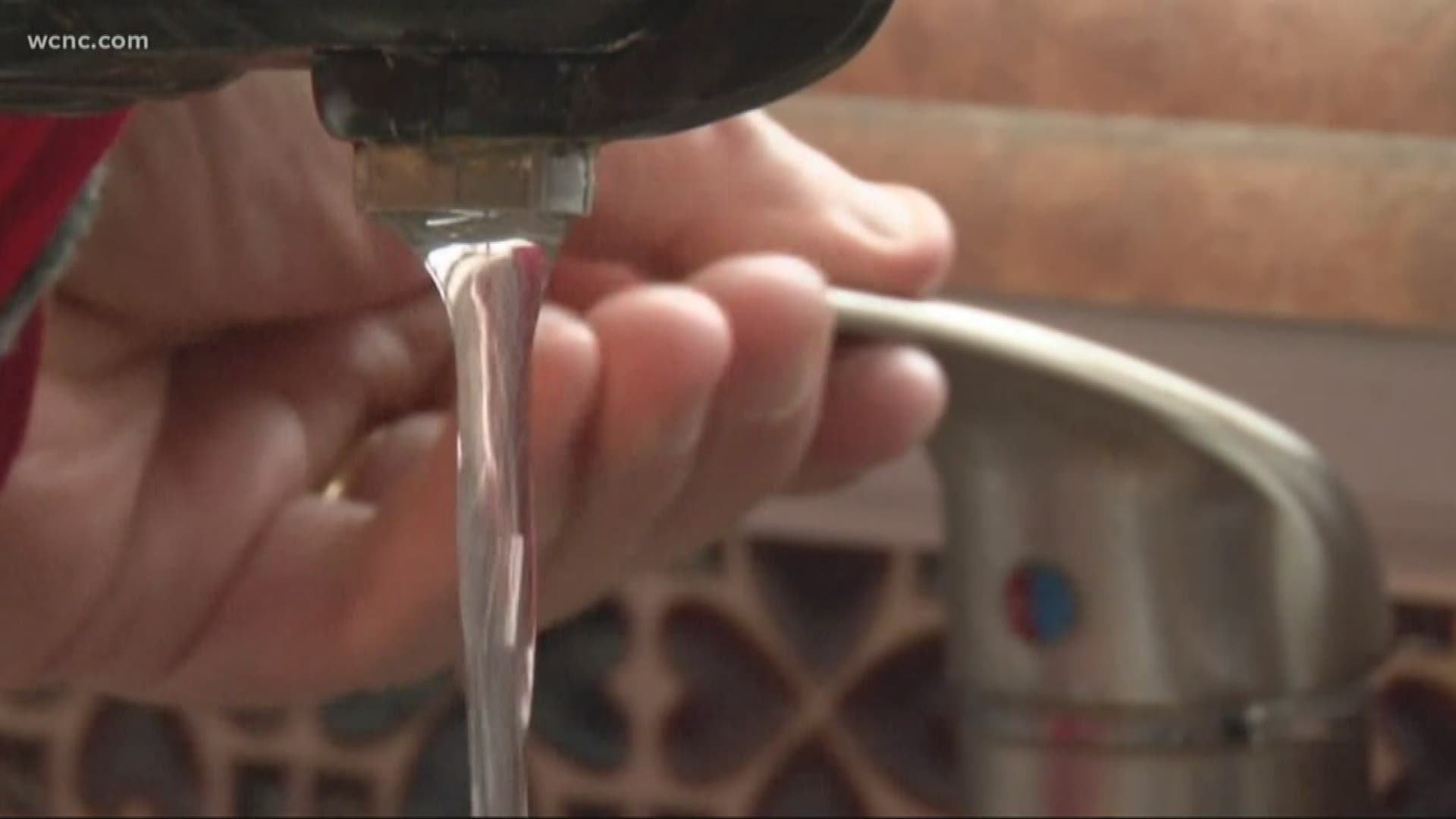 Union County schools will be closed again Friday after E.coli in the water supply prompted a boil water advisory to be issued Thursday in parts of Union County..

All Union County Public Works customers are under a boil advisory due to the presence of E.coli in the drinking water, which may pose an acute health risk.

All schools and offices first closed Thursday. All after school and athletic events are canceled as well, the school district confirms.

Union County customers should expect to remain under the Boil Water Advisory at least through Friday evening. According to the county, customers will be directly notified of updates through the email and phone number associated with their account.

The City of Monroe said they are not affected.

This map, released by Union County, shows where the boil water advisory is in effect.

Earlier in the day, the City was advised by the Union County Public Works Department that a location in the County’s water supply area had tested positive for e-coli. E-coli is a standard test that all water systems are required to perform every month. Presence of this bacteria can indicate contamination of fecal material, and the standard response required by the North Carolina Department of Environmental Quality is to issue a boil water advisory as a precaution until the issue can be resolved. If you receive your water from Union County, please look for this advisory issued by Union County.

Monroe maintains and operates a separate water supply system from Union County. Monroe generally receives all of its drinking water from three city lakes, Lakes Twitty, Lee, and Monroe. During peak summer demand, Monroe does have the ability to receive water from the county system, but Monroe has not received county water in the recent weeks.

Coronavirus live updates: Trump bans travel from most of Europe

Wall Street futures down 1,200 after Trump address, other coronavirus news