VERIFY: No, you shouldn't use Listerine as a mosquito repellent

No, you cannot use Listerine in place of bug spray. According to Doctor Karla Robinson, it does repel mosquitos. However, it does not have lasting effects. 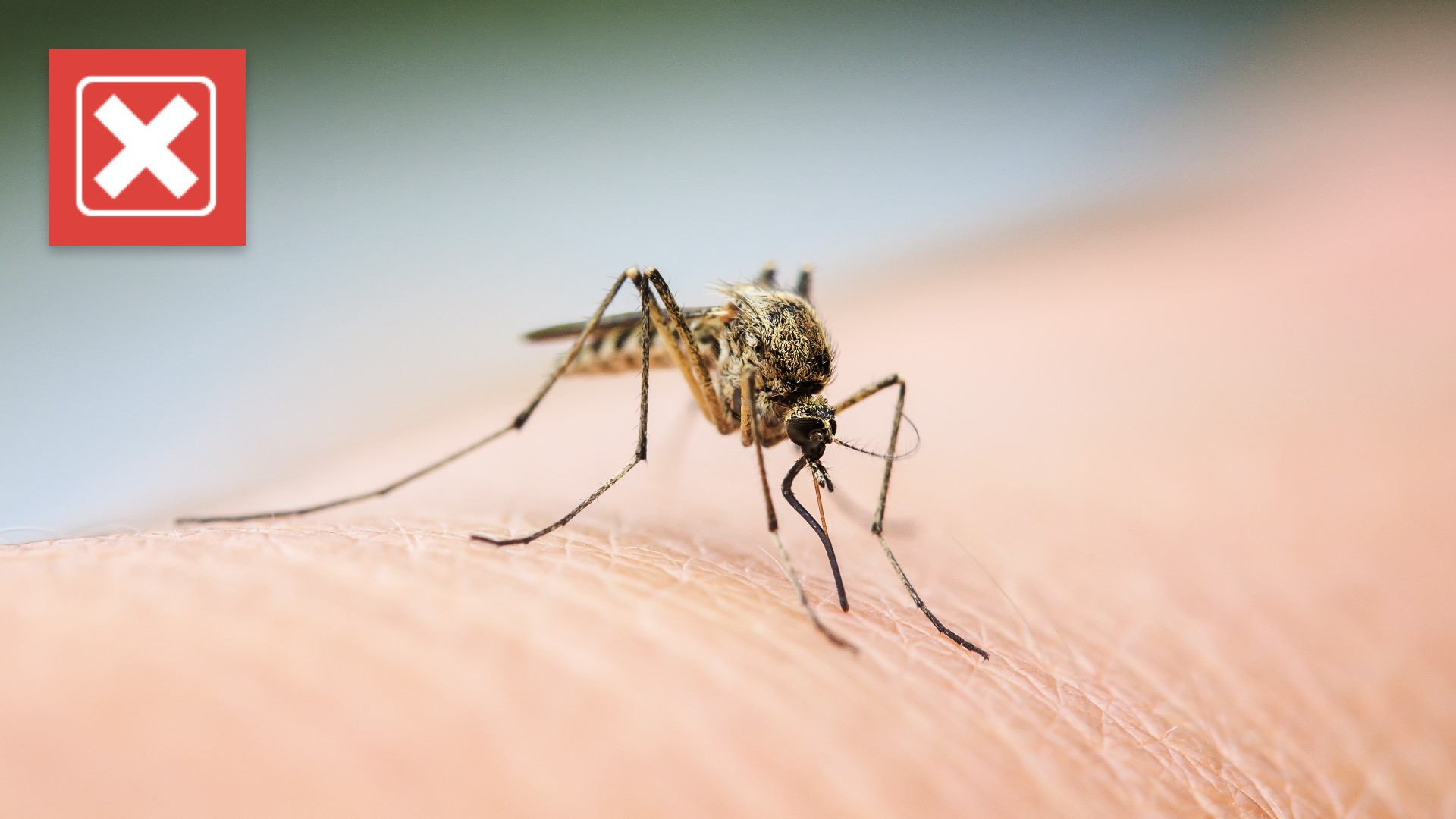 CHARLOTTE, N.C. — A social media post making the rounds claims you can use Listerine mouthwash as a repellant for mosquitoes.

A WCNC Charlotte viewer emailed the VERIFY team and asked if the social media post is true. We reached out to a Charlotte-based doctor to clarify these claims.

Can Listerine mouthwash be used in place of bug spray to repel mosquitoes?

No, you cannot use Listerine in the place of a bug spray. According to Dr. Karlan Robinson, it does repel mosquitoes, but those effects don't last very long.

Robinson told the VERIFY team that it hasn't been studied as a topical treatment and recommends using regular or organic bug spray to keep those pesky insects away while outdoors.

"The ingredient itself is effective, but the amounts in Listerine aren't as high as you would see in a typical insect repellent that does, in fact, have long-lasting effectiveness," said Robinson.

RELATED: Tips on how to avoid mosquito bites

According to data from the CDC, products with these ingredients provide reasonably long-lasting protection. However, the agency states products with less than 10% on the label may offer limited protection.

"Listerine is mostly alcohol and water and evaporates fairly quickly when on the skin, so the effectiveness of this being a true repellant isn't as long-standing as you would think the other traditional insect repellents could be," said Robinson.

RELATED: VERIFY: Is there a difference between COVID-19 vaccine dose one and two?