"I swear it like shook our entire house," said Jacqueline Hawtin. "I was scared." 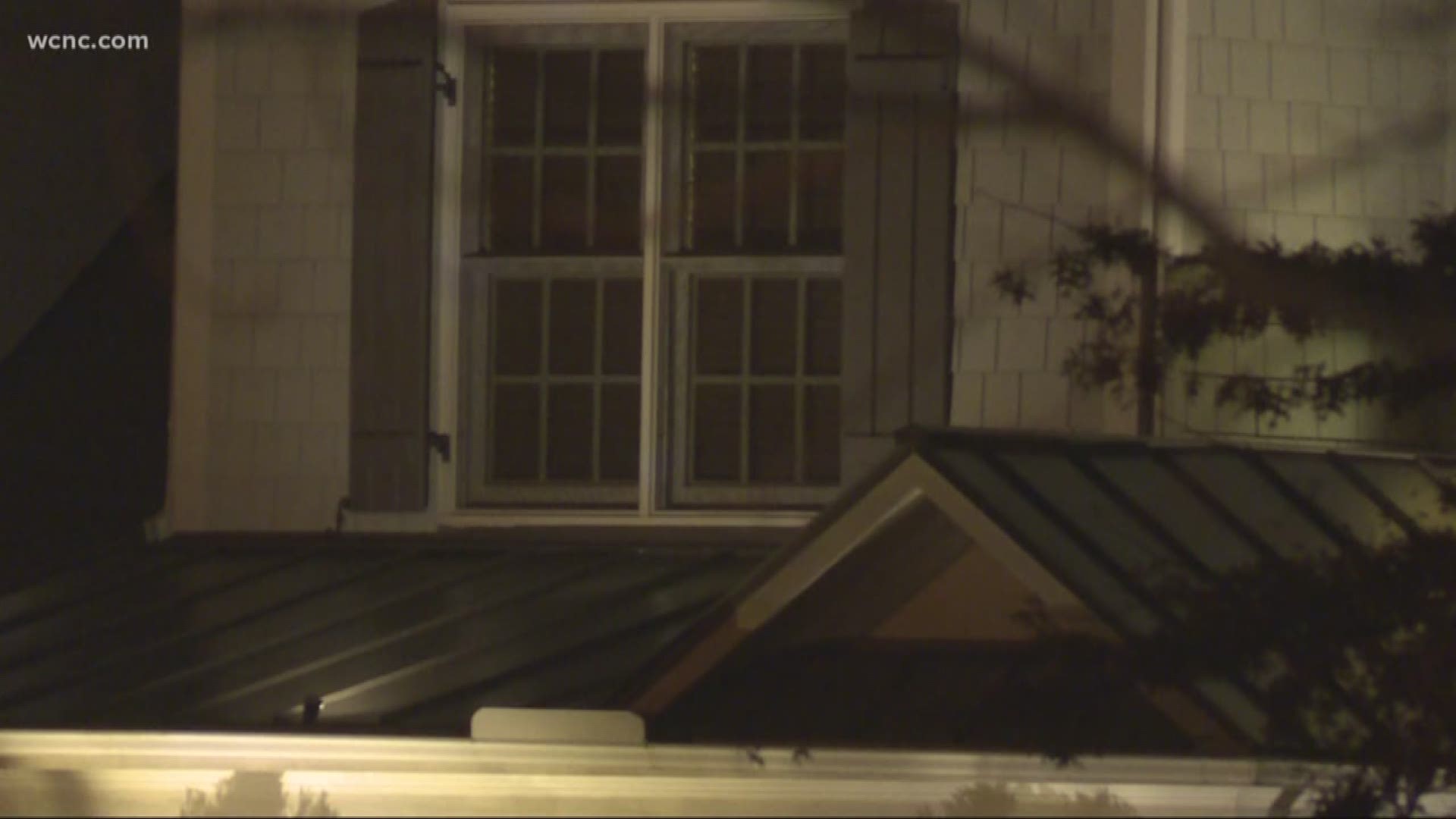 DAVIDSON, N.C. — Families in a Davidson community are frightened after hearing a mysterious loud boom on Monday. The Davidson Police Department is investigating.

"So I was putting her down for a nap and I swear it like shook our entire house," Jacqueline Hawtin said. "I was scared."

This is normally a quiet neighborhood, but a loud mysterious boom sent people into a panic.

Hawtin hurried out the door with her young daughter, Harley.

"I looked over here to make sure no one hit the garage or anything," Hawtin said.

There was nothing there. But in the last week, Davidson Police say they've gotten multiple mysterious boom reports.

Last February, a boom in Gaston County caught on camera sent social media into a frenzy.

"Just imagine a large amount of air hitting you in the chest," Danny Cloninger said.

The woman who posted it publicly apologized saying, "it was only for pure fun and not to scare anyone."

In Davidson, some are still not sure what they heard.

"It was dark in the room," Hawtin said. "It shook and I still don't know what it was."