Levon Kirkland is on the College Football Hall of Fame ballot

Former Clemson All-American went on to play 10 years in the NFL. 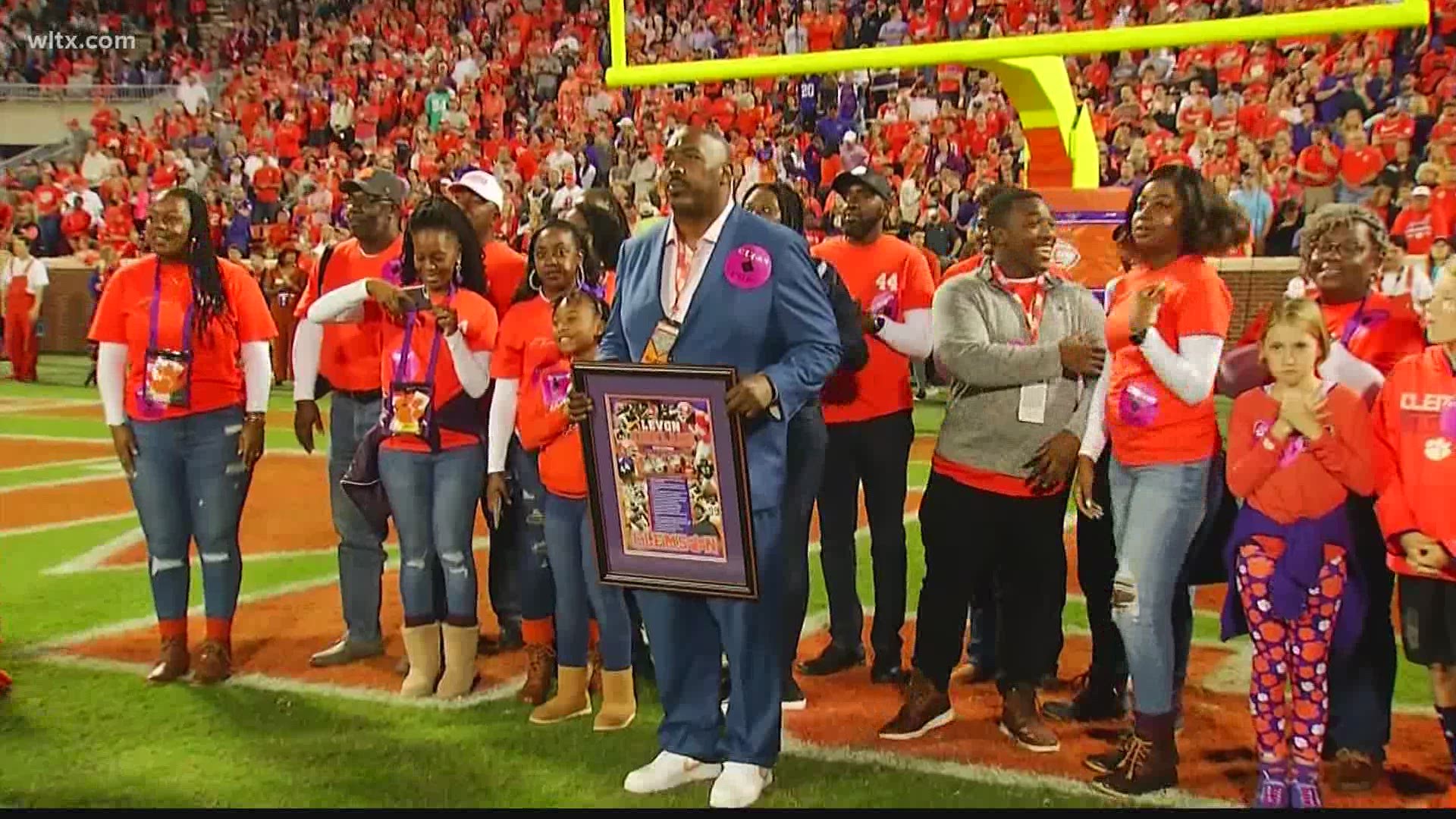 One of the first time names is former Clemson standout Levon Kirkland.

He was also a finalist for the 1990 Butkus Award and the anchor of a Clemson unit which led the nation in total defense.

A three-time First Team All-ACC selection, Kirkland was the MVP of the 1989 Gator Bowl MVP along with being a part of two conference titles.

His 10-year NFL career included an eight-year stop with the Steelers and one year each with the Seahawks and Eagles.

He was inducted into the Clemson Ring of Honor in 2019.