Xavier Major has been a big part of the Ridge View's run to the championship and the player with special needs scored in the big game. 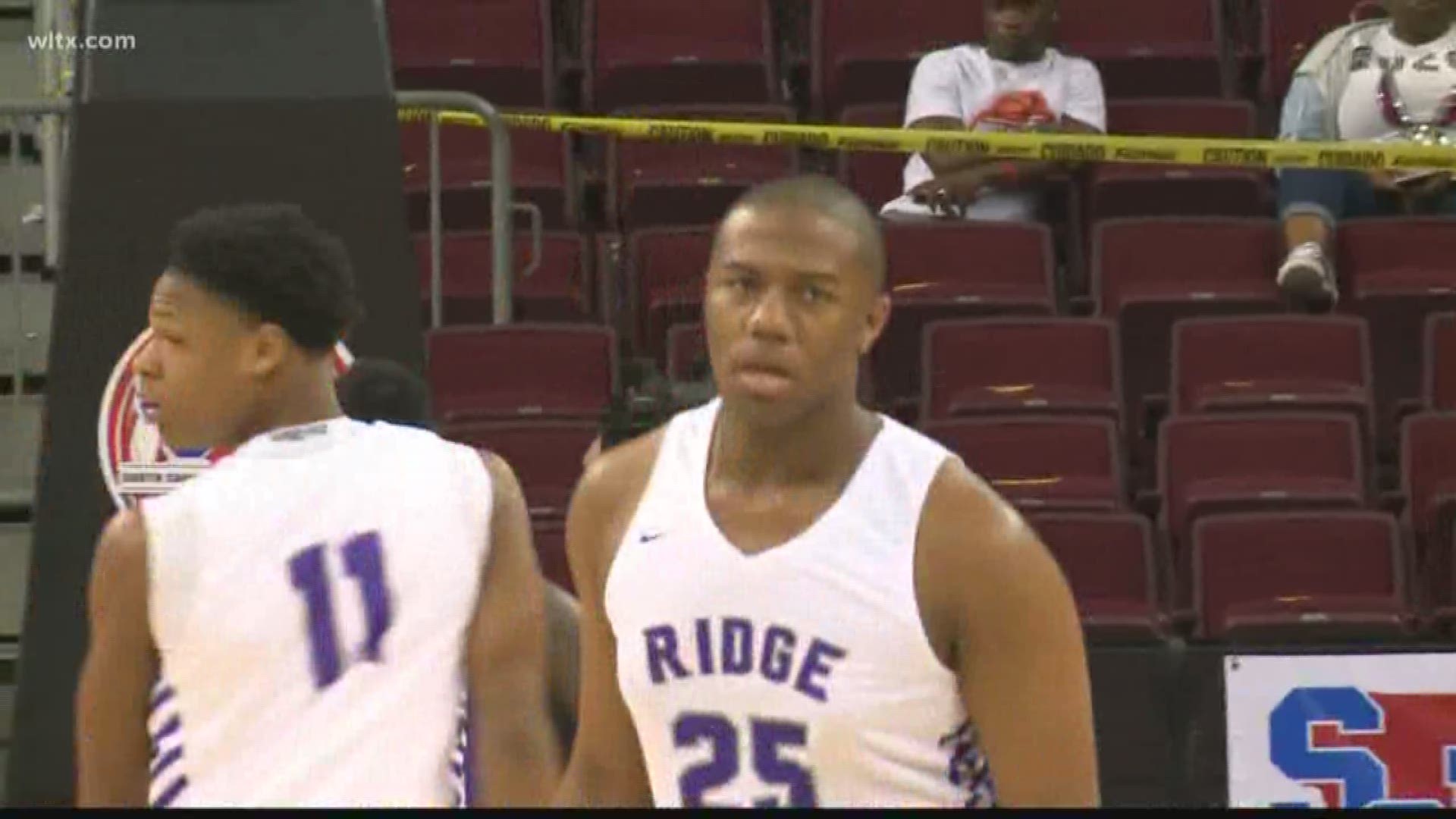 COLUMBIA, S.C. — Saturday night in the 4A state championship game the Ridge View Blazers had the game well in hand as they were nearing back to back titles but there was one more goal to accomplish. Get "X" in the game.

The crowd erupted when Xavier Major checked in and made his way onto the court.

Xavier or "X" as he is known in the Blazers camp has autism. But he is a big part of the Ridge View program and with some cooperation from the Wilson Tigers, Xavier gets behind the defense and a heckuva reverse layup to score in the state championship game. The reaction from everyone was of course priceless. Xavier scored the final points of the game for the Blazers in an exciting fashion.

One of the most beloved students at Ridge View High School is now a state champion.

This is what Xavier had to say after scoring in the state championship game.

Coach Stoneman went on to say, "I think the biggest thing is to see the work he's put in throughout the year. He gets very little spotlight or get to score that often or get many shots. Whereas he was able to score there is really special and I give hats off to Wilson and their coaching staff and their players because they didn't necessarily have to let that pass go through and for him to score. "X" is special to us just like anyone else is on the team. So we're happy for him and we look forward to him telling all his classmates about it Monday morning. He's going to be extremely happy. "

This isn't first time that Xavier has shined in the spotlight. He also scored in his first appearance in the Bojangles Bash which is one the premiers showcases of high school basketball teams in the country. 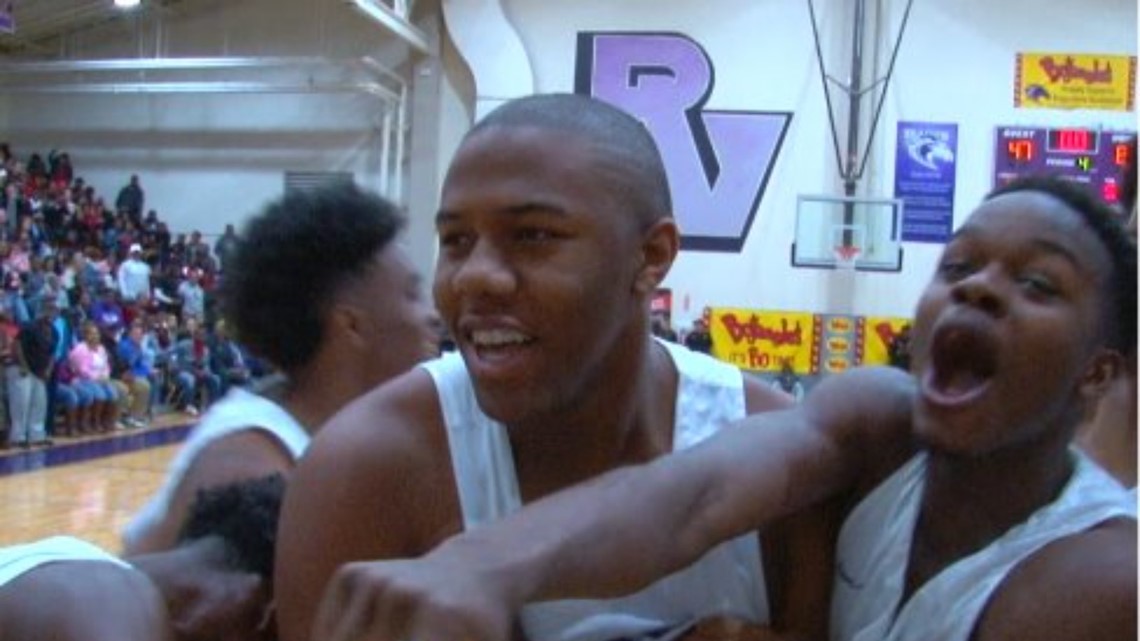