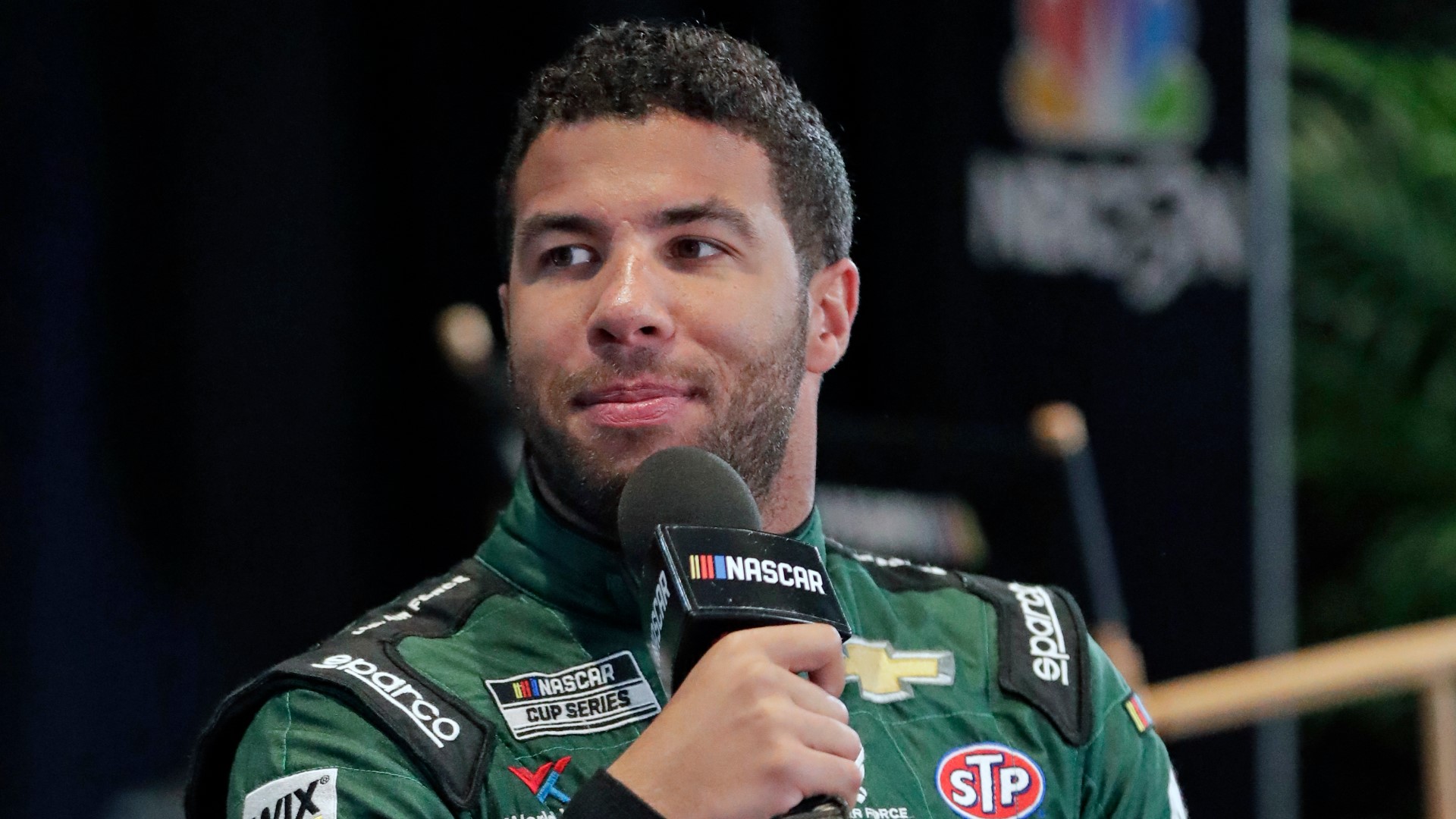 NASCAR driver Bubba Wallace has recently been at the forefront of pushing for change in NASCAR, as well as using his platform to push for social justice within our country. In doing so, Wallace has experienced a number of people supporting him, but also backlash, which he refuses to let stop him.

While Wallace hopes his voice can inspire others to listen and learn, he’s had some unfortunate reactions from people while speaking out.

Last weekend a rope pull fashioned like a noose was found in Wallace’s garage, and while the FBI concluded it was not a hate crime directed towards Wallace, NASCAR released a photo showing it had been there since October of 2019.

"We weren't in that garage stall at that time so we can't say it was directed towards me, which is good. It wasn't directed towards me or my family, but somebody still knows how to tie a noose. Whether they did it as a bad joke or not, who knows, but it was good for the public to see. It still won't change some people's mind of me being a hoax, but it is what is," Wallace said.

Now Wallace says he is ready to move forward and turn the focus back to racing and diversifying the sport and its fanbase.

"Let's focus on racing, let's focus on how we can continue to push the message of love, compassion and understanding. Let's help fight the good fight in what's going on in the world today," Wallace explained. "Let's get new fans out to the race track and encourage our fanbase now to welcome them with open arms and show them a good time."