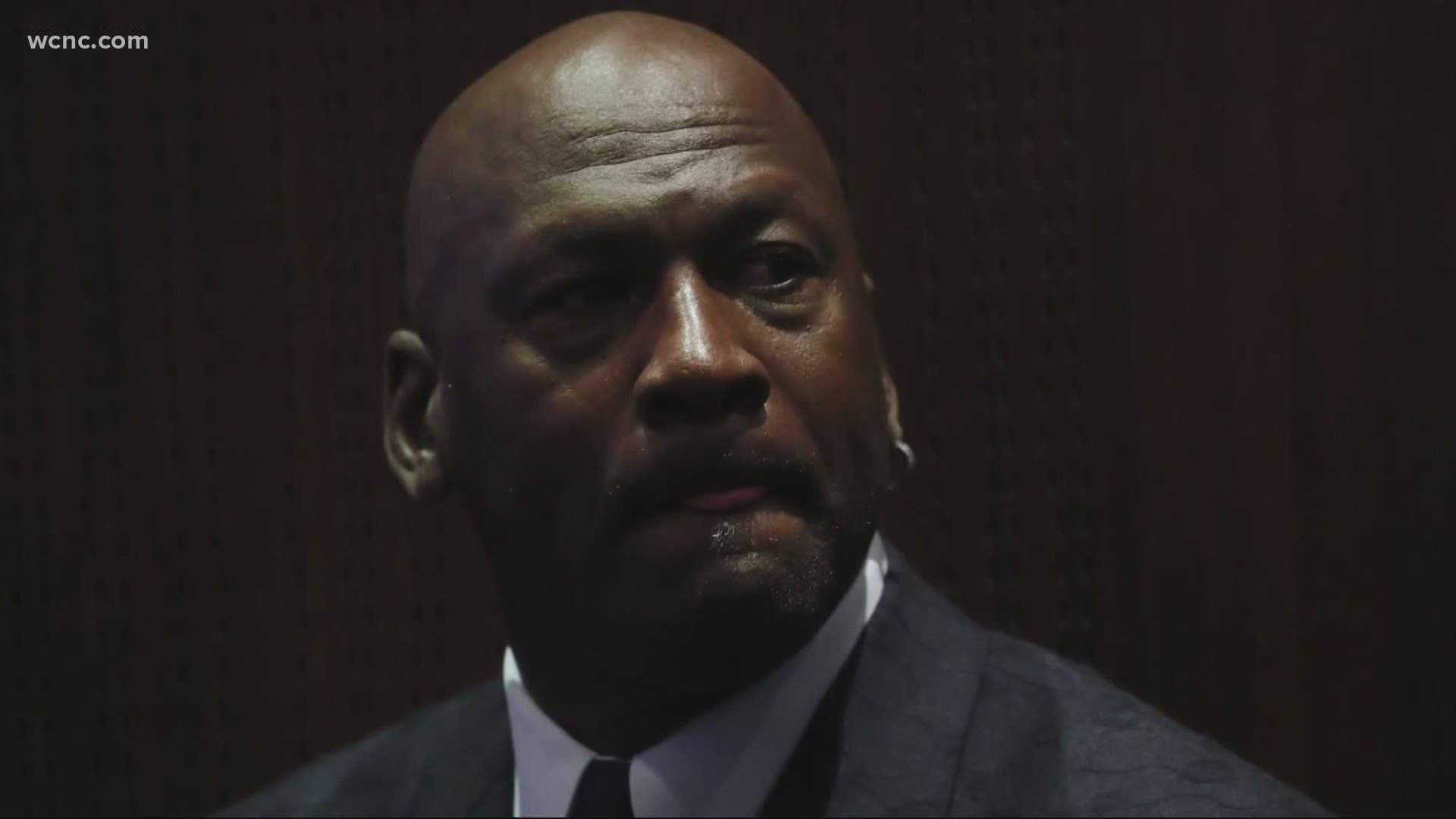 An unprecedented walkout over racial injustice has postponed a second day of the NBA playoffs.

The NBA decided to postpone three more games Thursday to join the three that weren’t played Wednesday, when players from six NBA teams decided not to play postseason games in a boycott that quickly reverberated across other professional leagues. The Milwaukee Bucks initiated the action in response to the shooting of Jacob Blake, a Black man, by police in Kenosha, Wisconsin.

NBA spokesman Mike Bass said the league hoped to resume Friday or Saturday. He added in a statement that a group of players at the NBA bubble at Disney World would hold a video conference call later Thursday with representatives of the owners, including Michael Jordan, and National Basketball Players Association to discuss the next steps.

ESPN reports that Jordan, who is the league's only Black majority owner, reached out to Players Association president Chris Paul and Houston Rockets star Russell Westbrook about social justice issues.

President Donald Trump criticized the NBA’s action, telling reporters that the NBA has become like “a political organization.”

The WNBA also called off its three games for a second night.