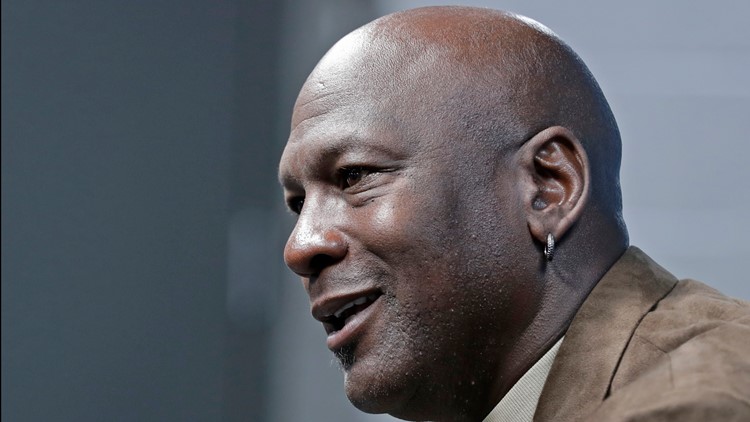 The mother of the six-time NBA champion and Hornets owner delivered an inspirational speech during All-Star Weekend to a group of about 100 mothers of current NBA players at a breakfast at a steakhouse in Charlotte, North Carolina.

Deloris told the group Saturday that it's time for them to bond together and do more to help others in the community with their resources.

Stephen Curry's mother, Sonya, who helped organize the event along with Chris Paul's mom, Robin, said Deloris summed up the meeting when she told everyone, "We are blessed to be a blessing" to others.

Deloris pushed NBA moms to get together as a group because there is power in numbers, and they can make an impact in their communities.

It's a message Sonya said is well overdue and the group needed to hear because "there has been a lot of separation over the last couple of years I feel like just in our world. There is no community and we need to bring that back."