You can soon get Chick-Fil-A at the Spectrum Center

Beginning with the 2020-21 season, Chick-fil-A will be sold at concession stands within Spectrum Center for Hornets games. 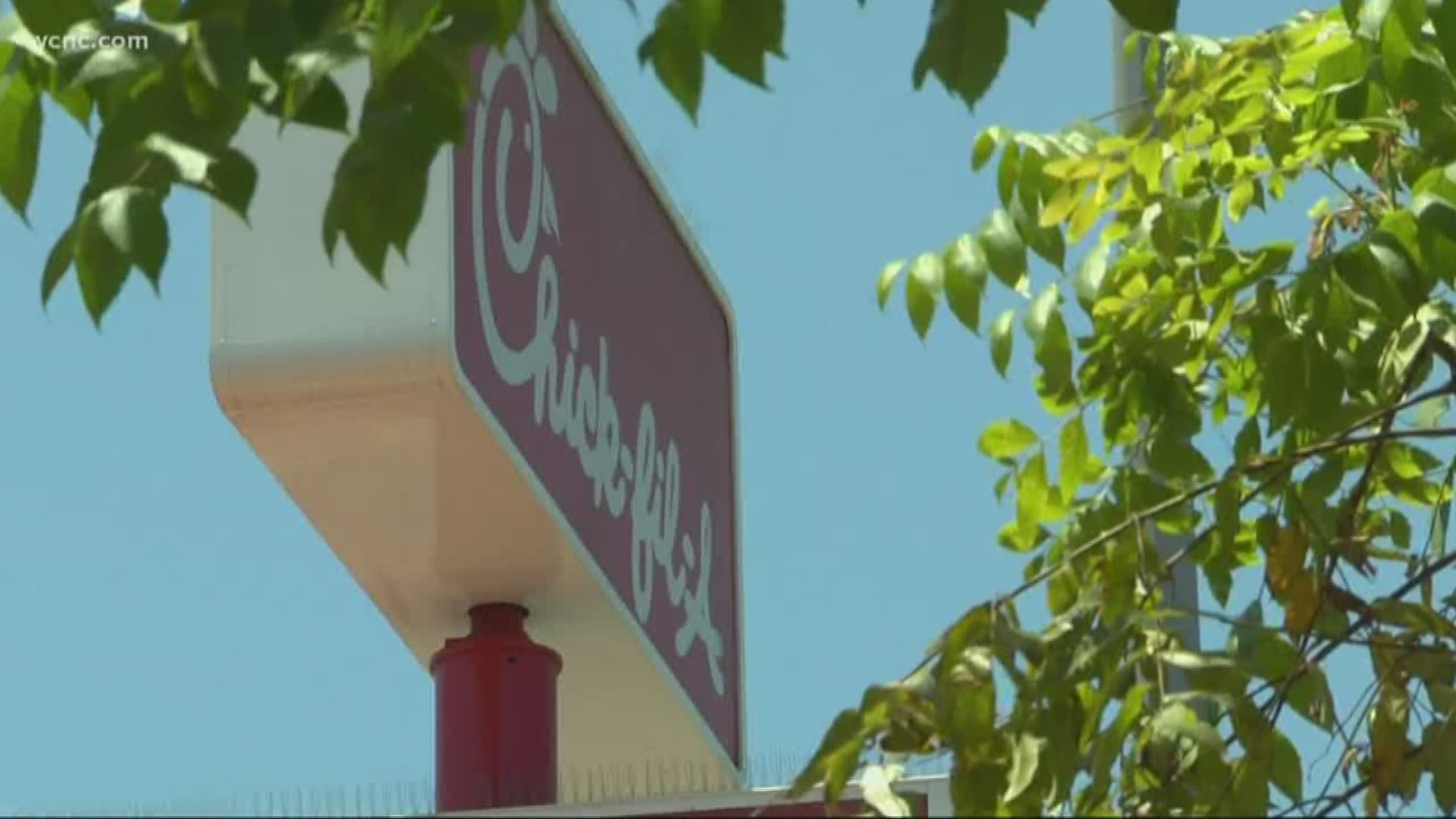 Additionally, beginning with the 2020-21 season, Chick-fil-A will be sold at concession stands within Spectrum Center.

“We are excited to welcome Chick-fil-A to our Hornets family,” said Hornets President & Vice Chairman Fred Whitfield.  “Chick-fil-A is an incredible company and brand. We look forward to partnering with them and to having Chick-fil-A items available for our fans at Spectrum Center next year.”

As part of the partnership, Chick-fil-A and the Hornets will be introducing a “Nine for Nuggets” promotion in which all fans in attendance will receive a free order of Chick-fil-A Nuggets when the Hornets record nine blocks or more in a home game. Chick-fil-A will also conduct three Parachute Drops during Hornets home games, with one winning parachute each time including free Chick-fil-A for a year.

“It is an incredible opportunity to partner with the Charlotte Hornets this season,” said Justin Riddle, franchise Operator of Chick-fil-A Arboretum.  “We are looking forward to serving Hornets fans at Spectrum Center in 2020!”

The deal provides Chick-fil-A with a branded Royal Box and digital signage at Spectrum Center, along with concessions branding starting in 2020-21 when Chick-fil-A begins being sold in the arena.

To tip off the partnership, all fans wearing Hornets gear to participating Charlotte-area Chick-fil-A locations between 3-7 p.m. on Wednesday, October 23, the day of the season opener, will receive a free 8-count order of Chick-fil-A Nuggets.