In an Instagram story, Cam Newton shared the news saying, "thank you for your support" and "God is the greatest." 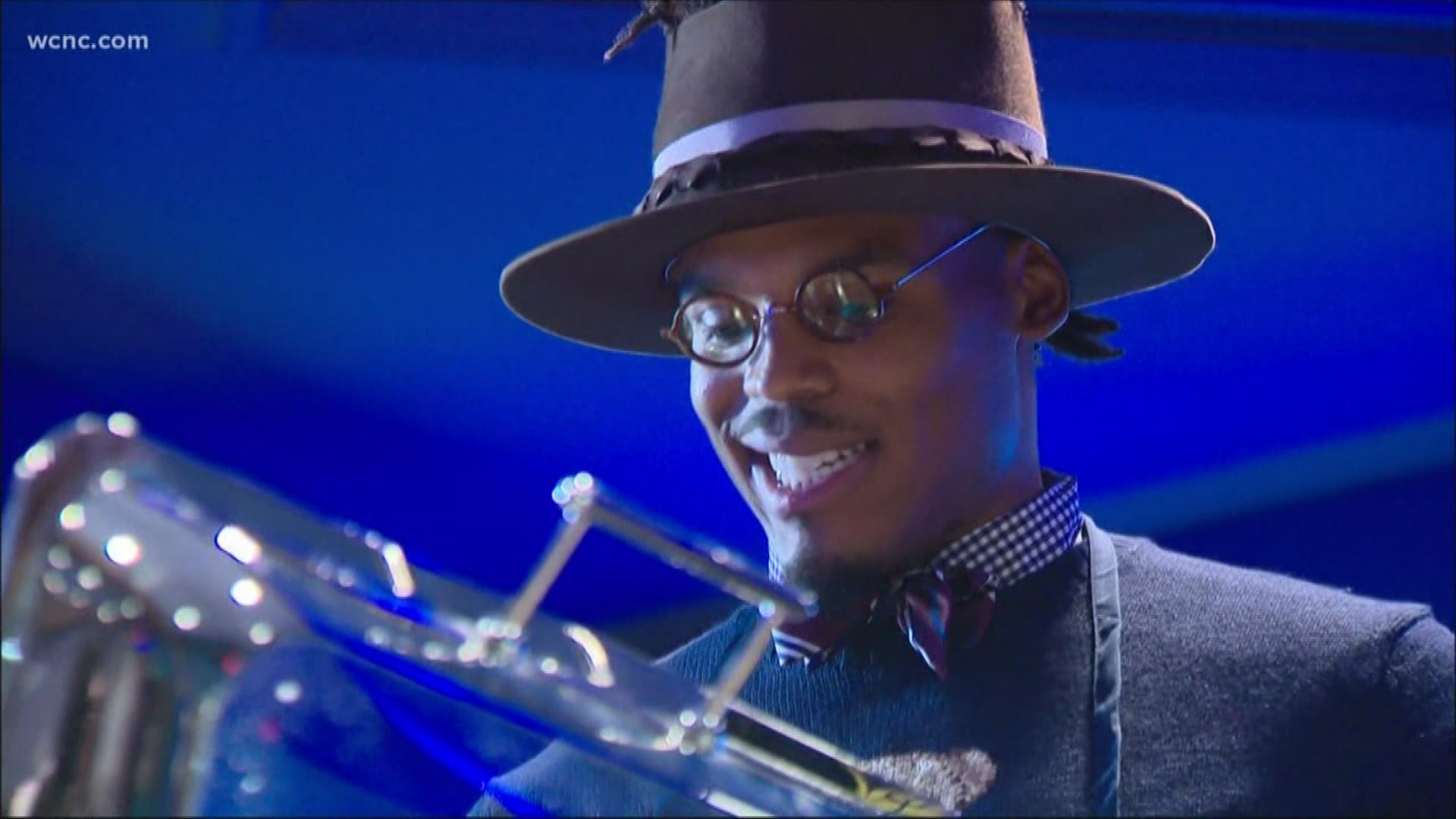 The NFL Foundation and Nationwide donate $25,000 to the charity of the challenge winner's choice each year, meaning this year the Cam Newton Foundation is getting a sizable check.

In an Instagram story, Cam Newton shared the news saying, "thank you for your support" and "God is the greatest."

Newton was recognized by the NFL for his work off the field, including his foundation and athletic events for kids. Since 2012, Newton's foundation has provided $5.12 million in grant funding, year-round programming resources and donations to schools and non-profit organizations in Charlotte and his hometown of Atlanta.

The Nationwide Walter Payton NFL Man of the Year Award is considered one of the League’s most prestigious honors. Fans voted on Twitter for Nationwide's 5th annual Charity Challenge by using #WPMOYChallenge and their favorite nominee's last name.

According to the Carolina Panthers, Newton was a first-time nominee. He received over 600,000 votes from fans on Twitter in the challenge.

"To be nominated for the Walter Payton NFL Man of the Year Award is something that I really appreciate - because it's bigger than football," Newton said, in part, in a statement. "God has blessed me and all I'm trying to do is bless others."

The Walter Payton Man of the Year will be announced in the beginning of February.