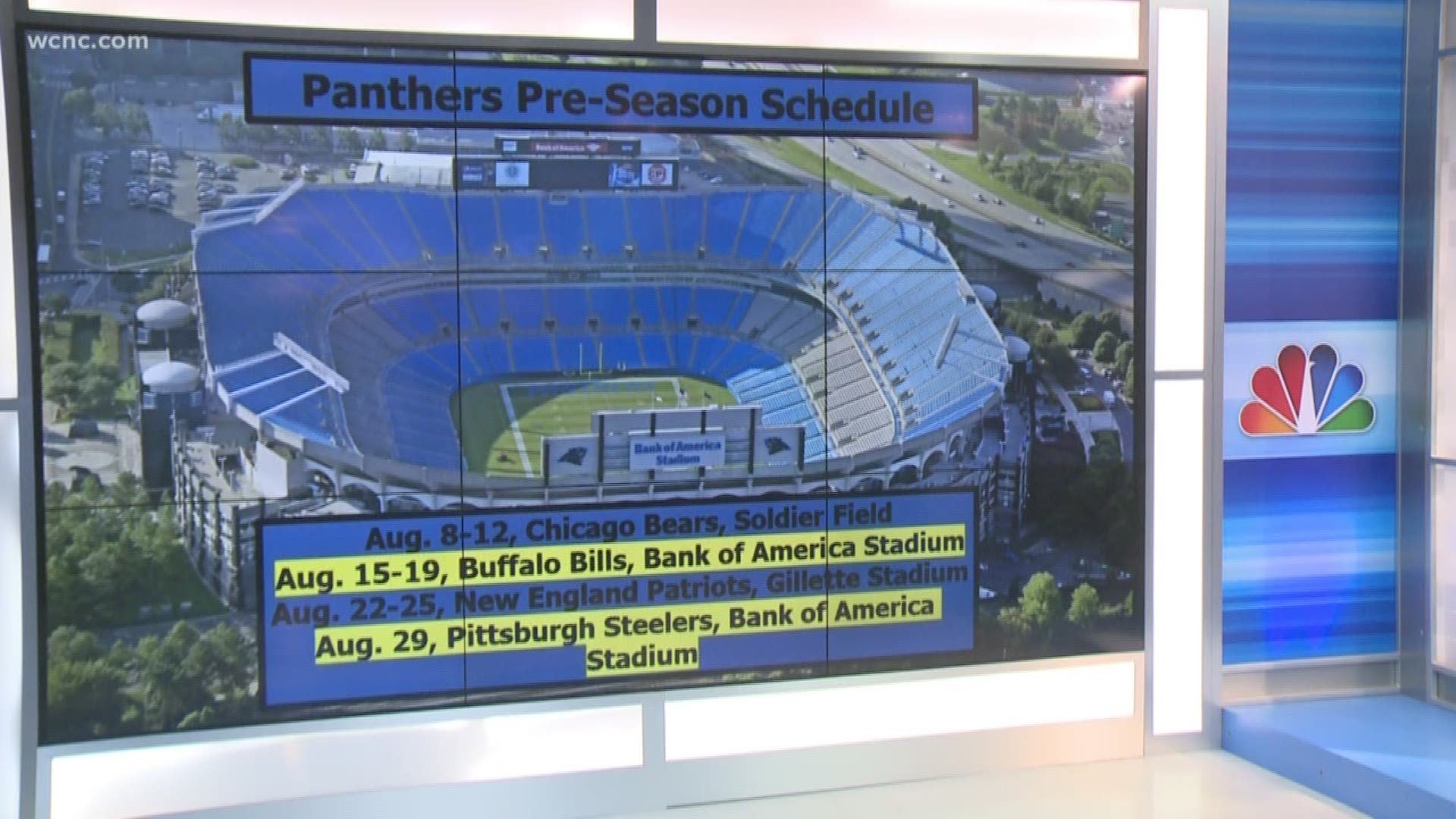 The NFL announced the dates for its 2019 international games Wednesday, including the Panthers' Week 6 game against NFC South rival Tampa Bay. The game will kickoff at 9:30 a.m. ET from Tottenham Hotspur's new stadium on October 13.

Ticket information for the game, which is a Buccaneers home game, will be announced at a later date, according to the team. The October meeting is the Panthers' first-ever international game. The Panthers are partnering with On Location Experiences to offer travel packages to the game.

The remainder of the Panthers' 2019 schedule will be officially announced at 8 p.m. Wednesday on NFL Network.