Fans said it’s weird not being there in person but at least the Bojangles tradition can continue this year. 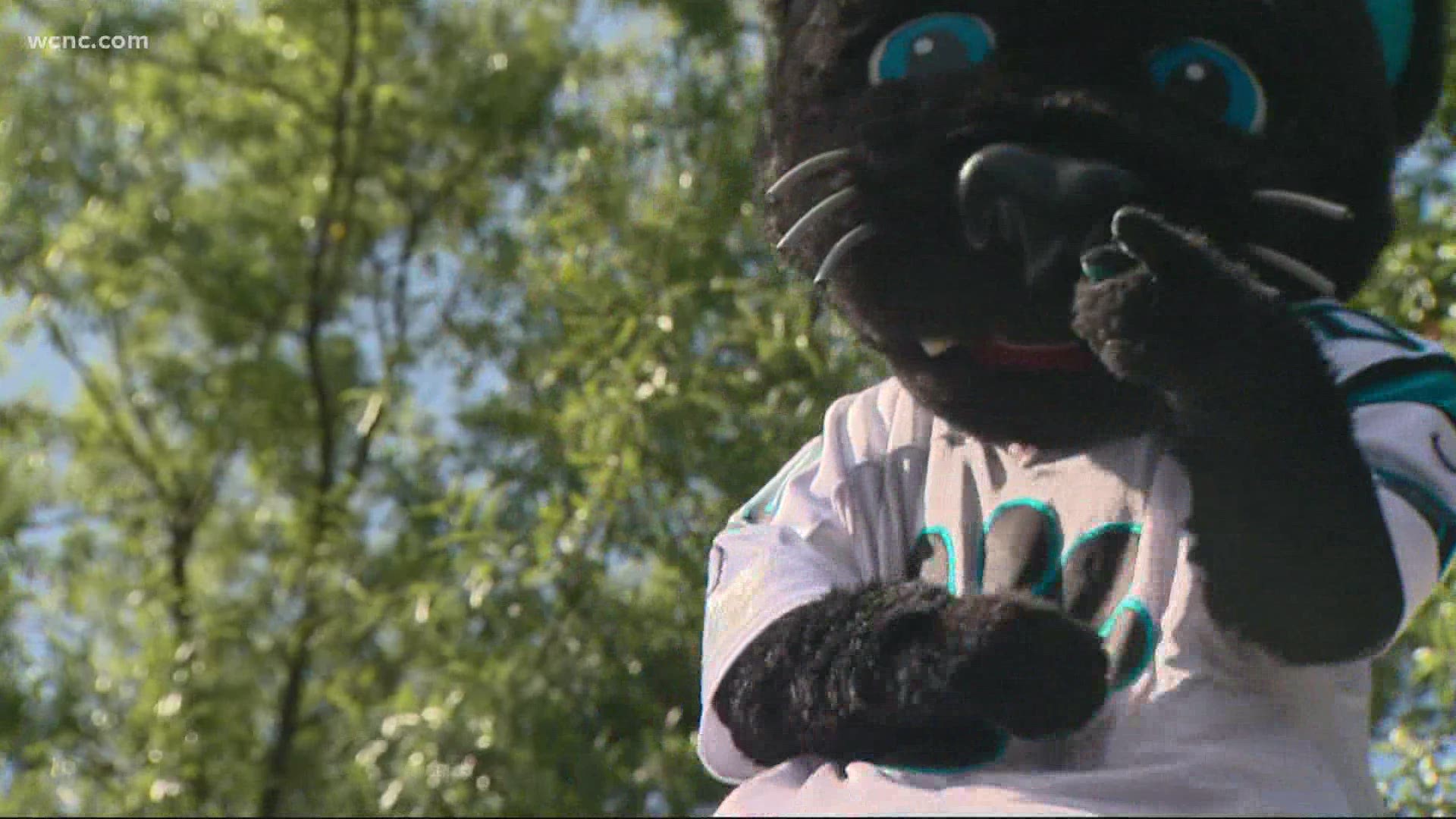 CHARLOTTE, N.C. — The home opener for the Panthers looked a little different this year. No fans and no tailgating. But people are still trying to find ways to ‘Keep Pounding’ and cheer on the team.

But this year, a lot of fans filled this parking lot at the midtown Bojangles for a drive-thru tailgate party.

With balloons, music, and even an appearance by Sir Purr, this tailgate was a small glimpse at what panthers fans are missing this year.

The Panthers organization worked on a plan to allow fans inside the game today even at a limited capacity.

But in an email to fans the Panthers said despite their best efforts, fans won’t be part of the game-day experience at Bank of America right now. 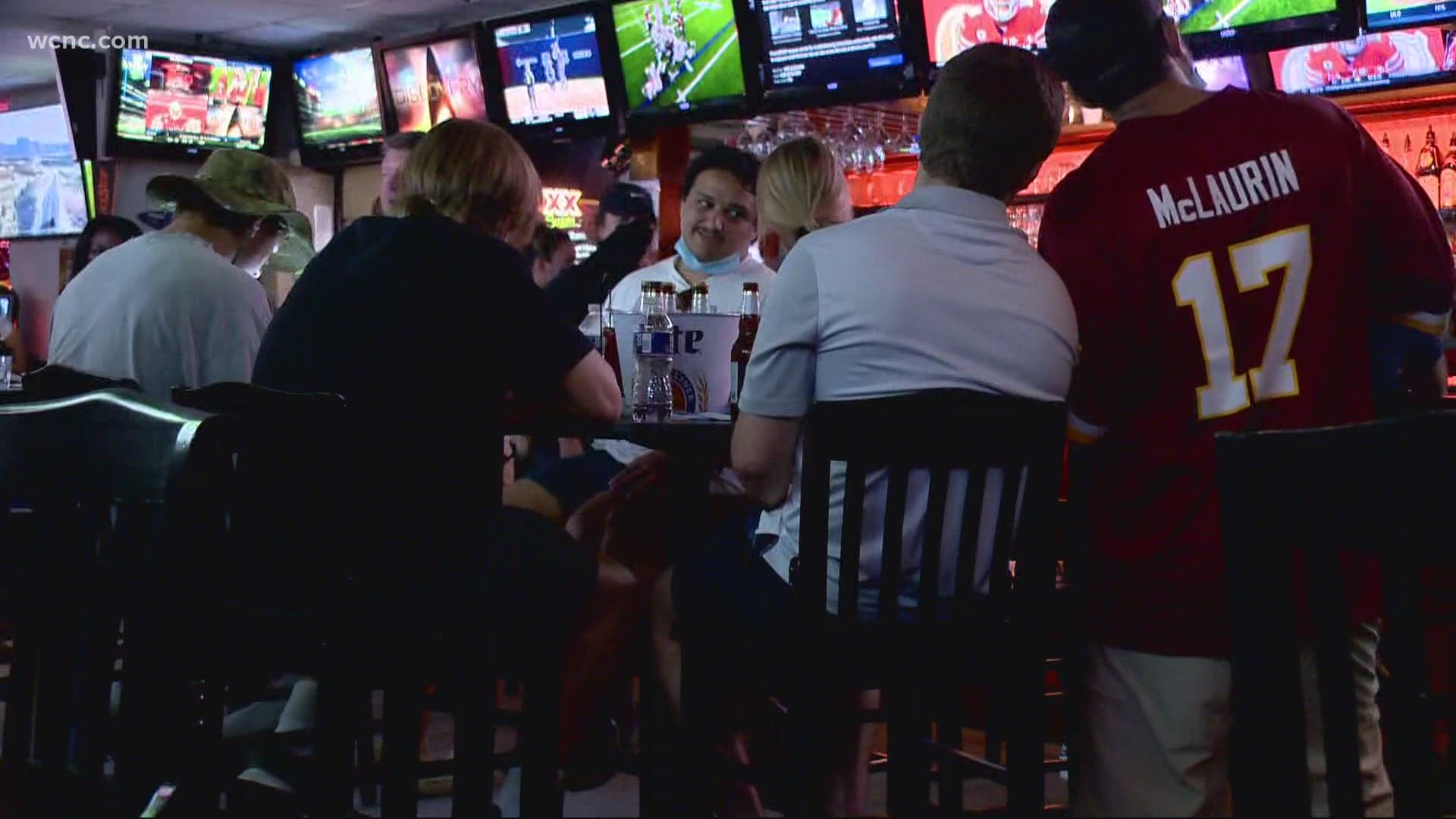 But they are confident they can safely host a limited number of fans and are reaching out to government officials regarding options for future games.

Fans said it’s weird not being there in person, but at least the Bojangles tradition can continue this year.

“I always got Bojangles whenever I went to the stadium and stuff," said Hugh Lynch, a Panthers fan. "It was like every time. I mean it’s just a good tradition to go, you know. Like, it just reminds you of game day and stuff and you just get used to that feeling and you can’t really let go of it."

If the Panthers are allowed to have fans at any point they said face coverings, temperature checks, and enhanced cleaning procedures will be a part of game day.