The Panthers will continue to play all home games at Bank of America Stadium in uptown. The move would only be for the team's practice facility and executive offices. 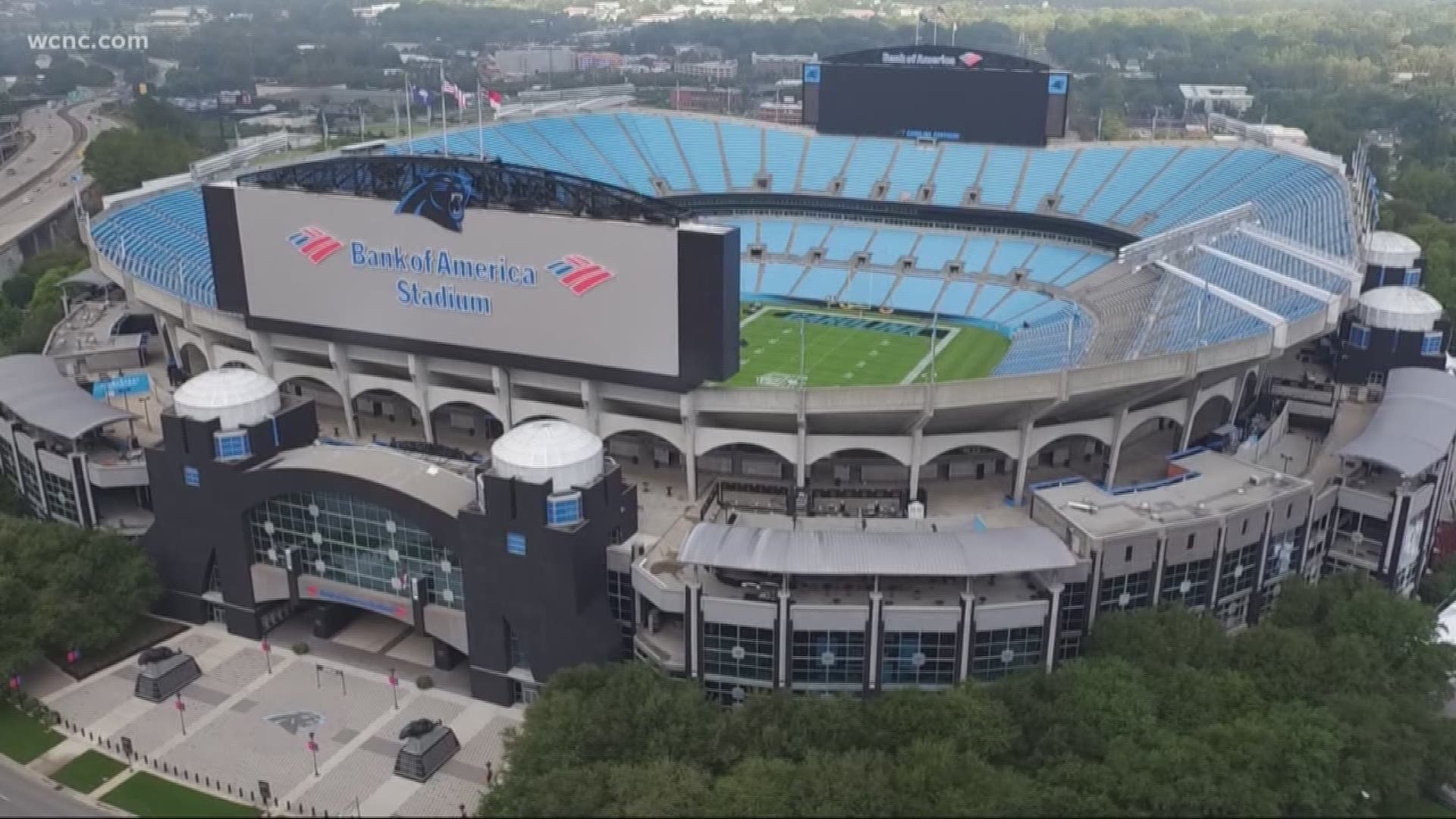 McMaster held a press conference after he and other state leaders met with Tepper at the governor's mansion in Columbia Wednesday.

"This is a very exciting moment for South Carolina," McMaster said. "Something we've been waiting for for a very long time."

McMaster said along with a practice facility, the facility could attract restaurants, a hotel and a state-of-the-art sports medicine facility with Atrium Health. The move would bring 150 employees to either Lancaster or York County and $190 million in federal payroll taxes. In total, it would be an estimated $150 million investment over a four-year period, McMaster said.

"There's a lot of work and decisions to be made before construction, but we're working quickly," said McMaster. "South Carolina leadership has been working hard and exploring all those questions, but there have been no decisions because as of right now, we don't know what Mr. Tepper's decision is going to be."

The Panthers will continue to play all home games at Bank of America Stadium in uptown. The move would only be for the team's practice facility and executive offices.

McMaster said Tepper would have to answer if any particular locations have been picked up. One site that's reportedly at the top of the list is the former Knights Stadium. It's in York County right off I-77. The site is already zoned for a major mixed-use development.

On Wednesday afternoon, both the House and Senate in South Carolina introduce bills for the Panthers' move. 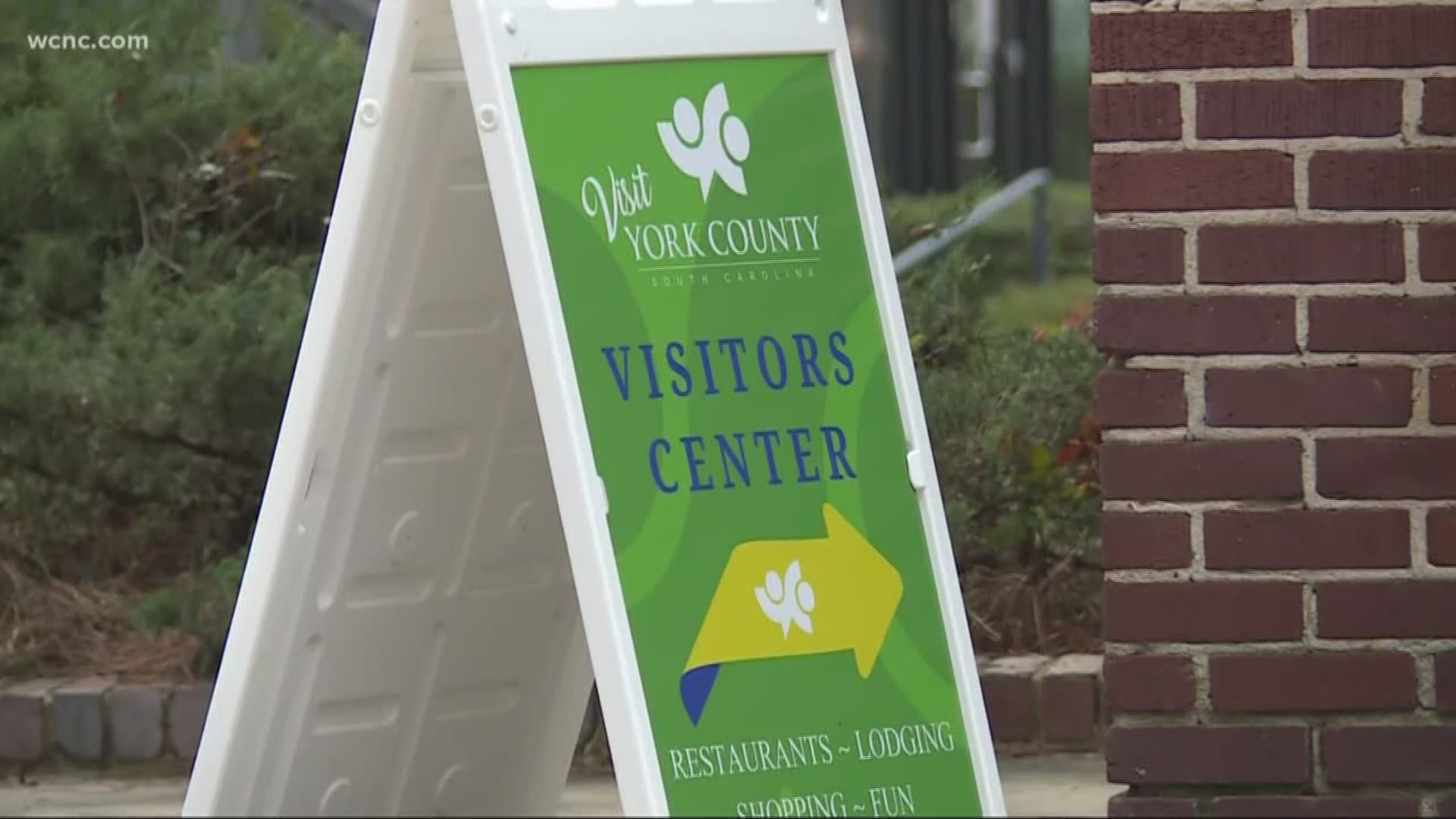 "Clearly we're going to stay in discussion with the Panthers," Cooper said. "We know how important this football organization is to our economy."

A modest version might look like what the Minnesota Vikings recently built, but at the other end of the spectrum is what is now called The Star -- the facility that houses the Dallas Cowboys headquarters and training facility,and much more.

The Star is an entertainment complex with two dozen restaurants and sports bars and acres of shopping and hotels. After Tepper met with McMaster in Columbia, McMaster seemed to indicate Tepper’s proposed facility might one day resemble The Star.

“Top flight hotels, convention meeting space, restaurants and retail facilties, all in York or Lancaster County,” McMaster said during a press conference Teppper did not attend.

McMaster also said Tepper planned to invest $150 million dollars into the project over four years -- no where what The Star cost to build, but more in line with what the Vikings spent for their facility.

Whatever Tepper plans to do, leaders in Charlotte plan to try to keep it on the North Carolina side of the border.

County Commissioner Pat Cotham challenged Tepper to find a location in Charlotte that would benefit the community.

“Why not put this in some area that is struggling like West Charlotte? Why not build something gorgeous over there," Cotham asked. "Why not add some affordable housing to it?”

If Charlotte plans a counter offer, it better happen quickly. Two bills have already been introduced in the South Carolina legislature to give Tepper the incentives he wants to make the project a reality. 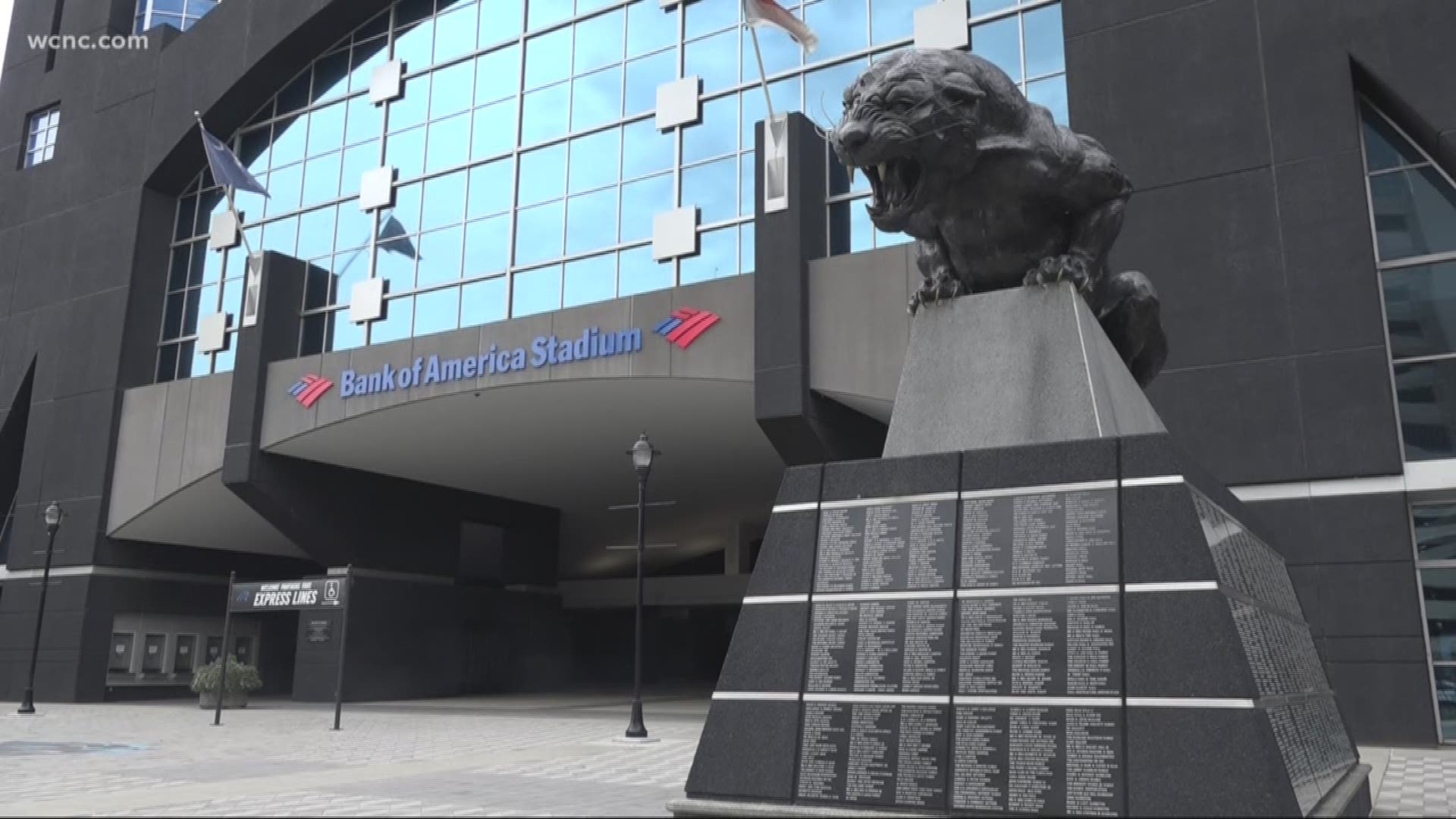 Mayor Vi Lyles said in a statement, “The Panthers are an integral part of the Carolinas and the Charlotte region’s economy. We support their two states, one team orientation. What’s good for our region, is good for all of us.”

"We want to continue to maintain making sure we have a strong presence of our professional sports teams, particularly the Panthers, in Uptown," Harlow said.