County leaders passed the first reading of two ordinances that would lure the Panthers' headquarters to South Carolina. 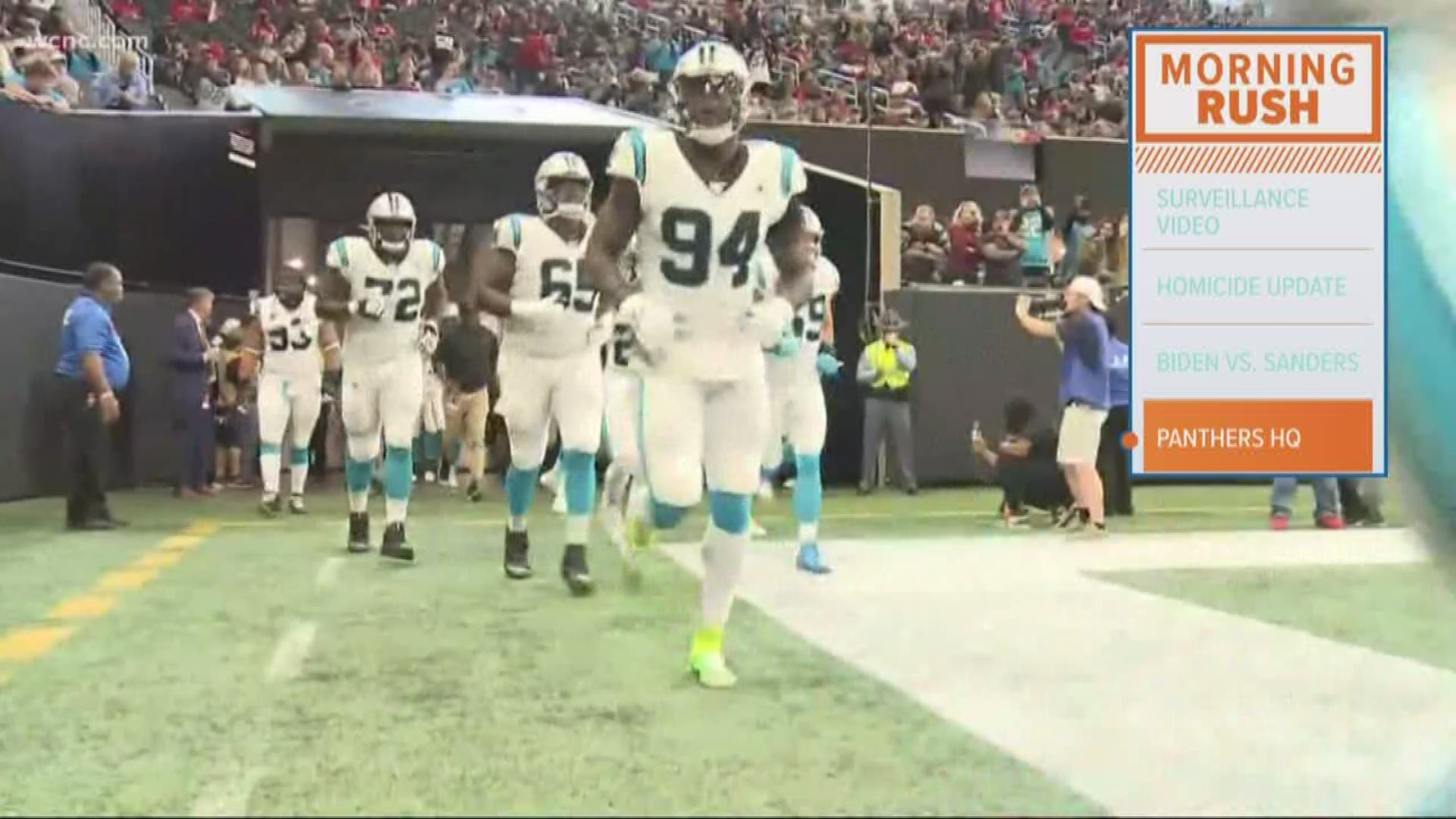 YORK COUNTY, S.C. — The York County Council passed the first reading of two ordinances that would give the Carolina Panthers tax incentives to move their headquarters into South Carolina.

Last September, South Carolina Gov. Henry McMaster confirmed that Panthers owner David Tepper purchased 200 acres of land in Rock Hill. The property is located south of the Cherry Road exit off I-77 and it's expected to be the future home of the team's headquarters and training camp facility. A second reading of the two ordinances is scheduled for Monday.

Officials have said that the Panthers relocating to York County could bring more than $3.7 billion in revenue and more than 5,000 jobs to the state. The Panthers told South Carolina leaders they want to build a massive complex that would include restaurants, hotels, entertainment options and a sports rehab facility.

McMaster signed the so-called "Panthers Bill" last June at a pep rally in Rock Hill. That law would give the Panthers roughly $115 million in tax breaks to relocate across the state line. To be clear, the Panthers will continue to play their games at Bank of America Stadium in Charlotte. WCNC Charlotte has learned that Tepper has met with architects about the possibility of putting a roof over the team's home or even building a new stadium altogether. One thing is clear, though: Uptown Charlotte is the most beneficial location.