The championship is Rowan County's second in four seasons. 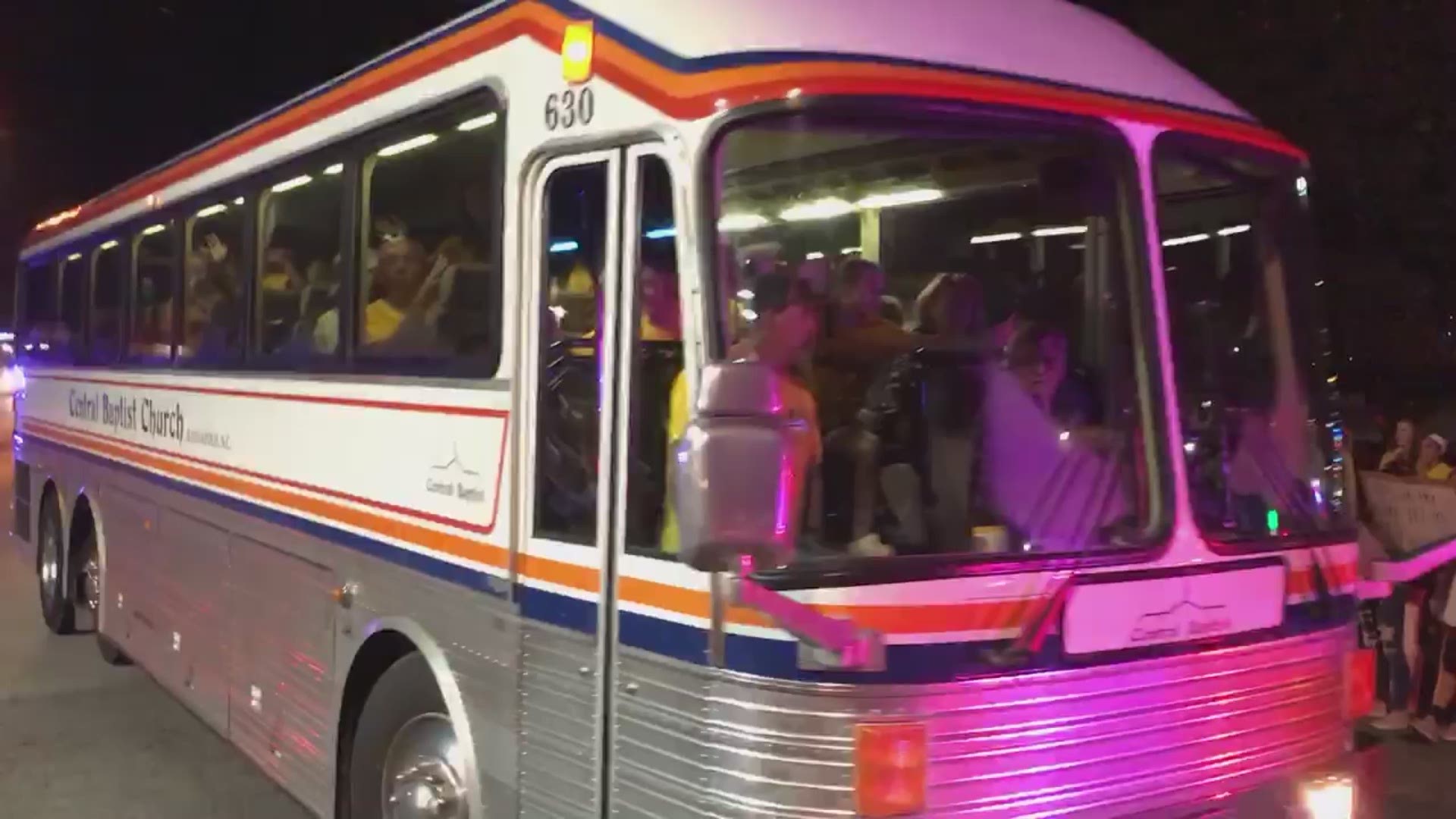 Pitcher Campbell Schaen guided Rowan County to the victory, allowing just one run in six strong innings with nine strikeouts. Lauren Vanderpool, Riley Haggas and Schaen each had one hit offensively, with Haggas leading all players with two RBI on a double.

Salisbury Fire tweeted that they would honor the team Thursday night at the West End Plaza. The public was invited.