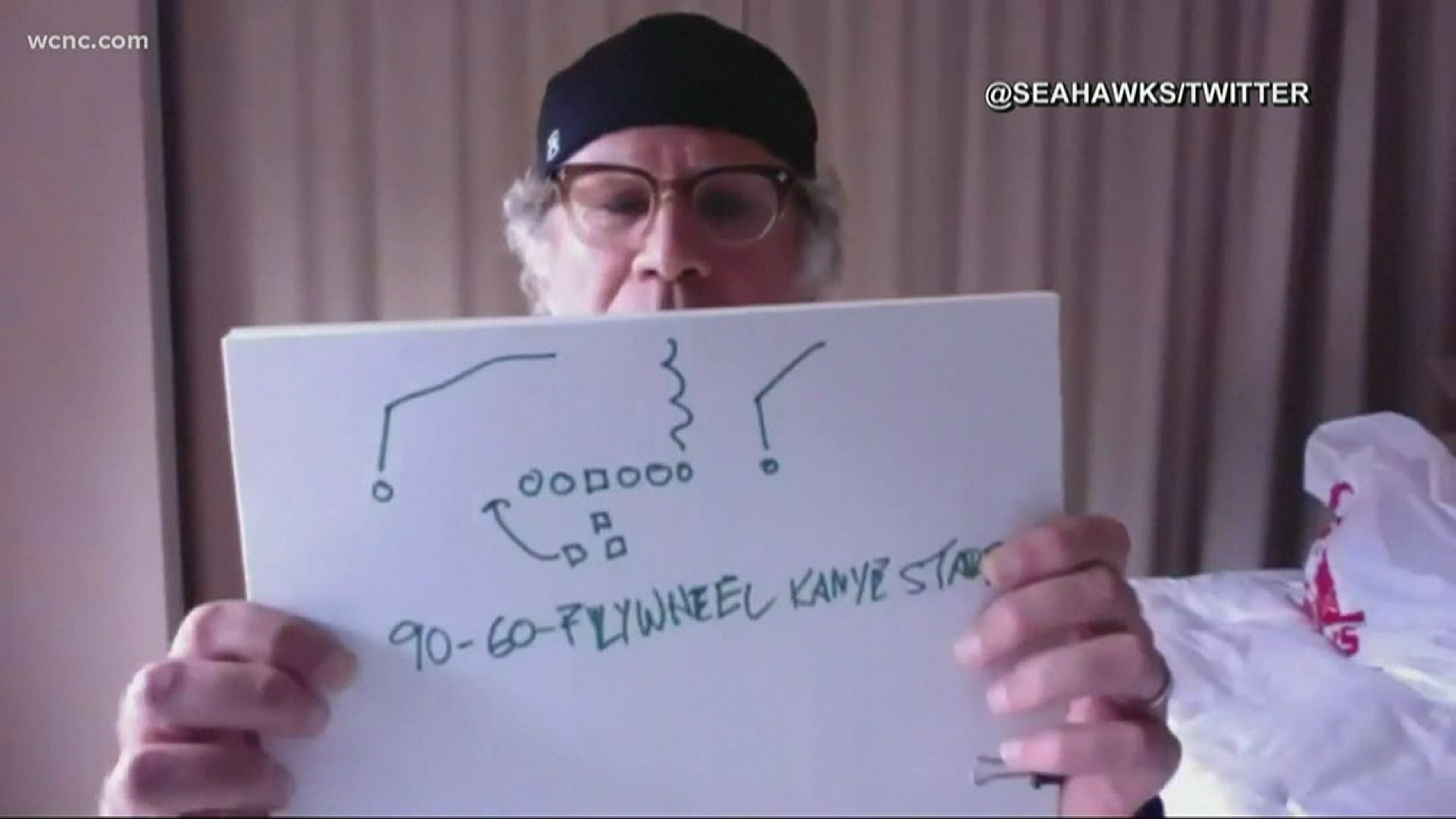 SEATTLE — As NFL teams hold meetings virtually, there is a threat that someone could hack in and crash the party.

That happened to the Seattle Seahawks, but it was a pleasant surprise.

Apparently, head coach Pete Carroll has a connection with actor Will Ferrell.

Carroll told the group they were about to meet their new teammate, tight end Greg Olsen, who was released by the Carolina Panthers earlier this year.

Except when Carroll threw to Olsen, it was Ferrell in a Seahawks jersey.

Ferrell's Olsen impression is pretty spot on. He also drew up some plays he'd like run for "Olsen," and told QB Russell Wilson he was a big fan. 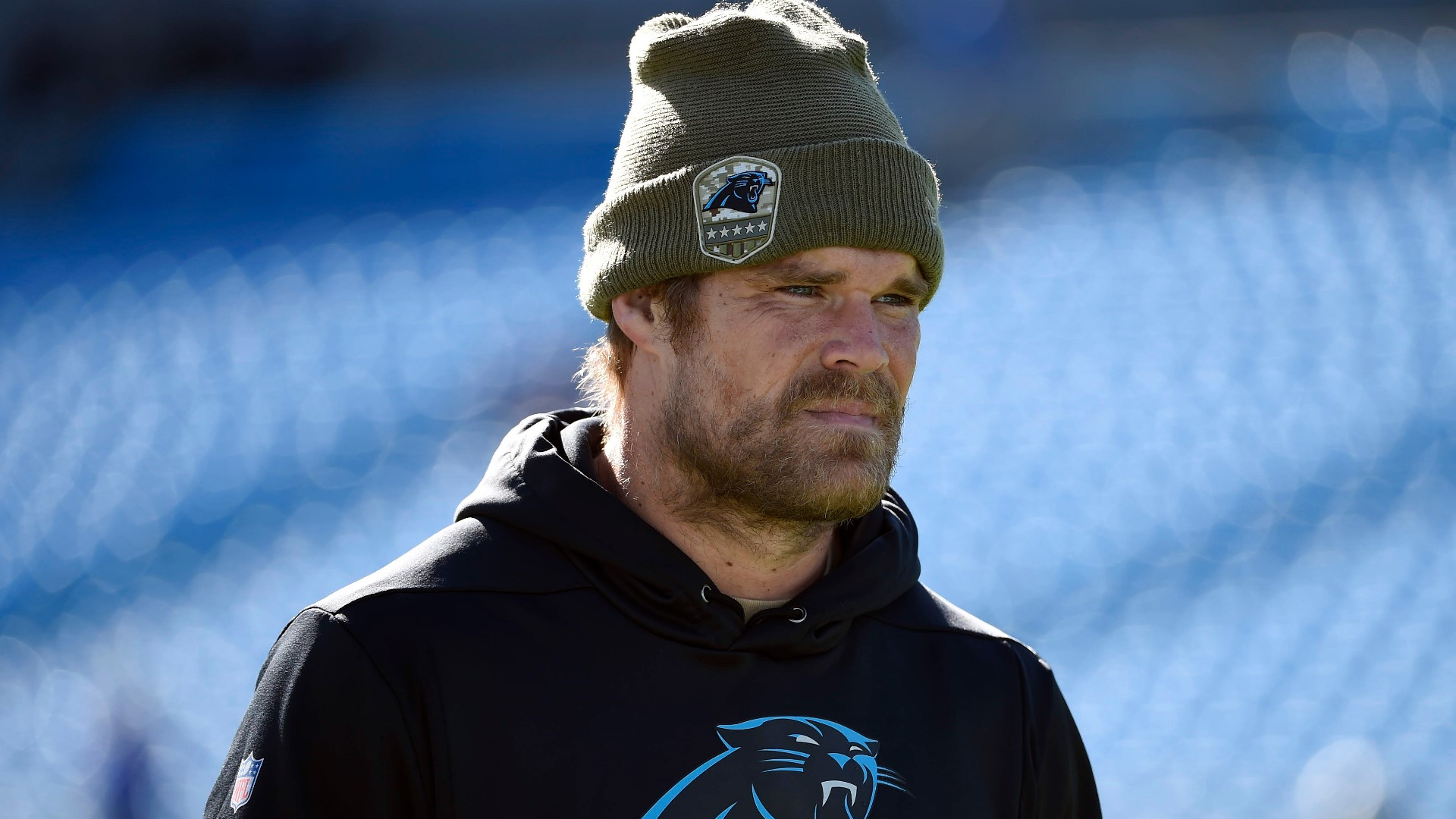