5G promises faster internet speeds, but that’s just part of the equation. It could also allow for smart stoplights, automated cars and even hologram video conferencing. 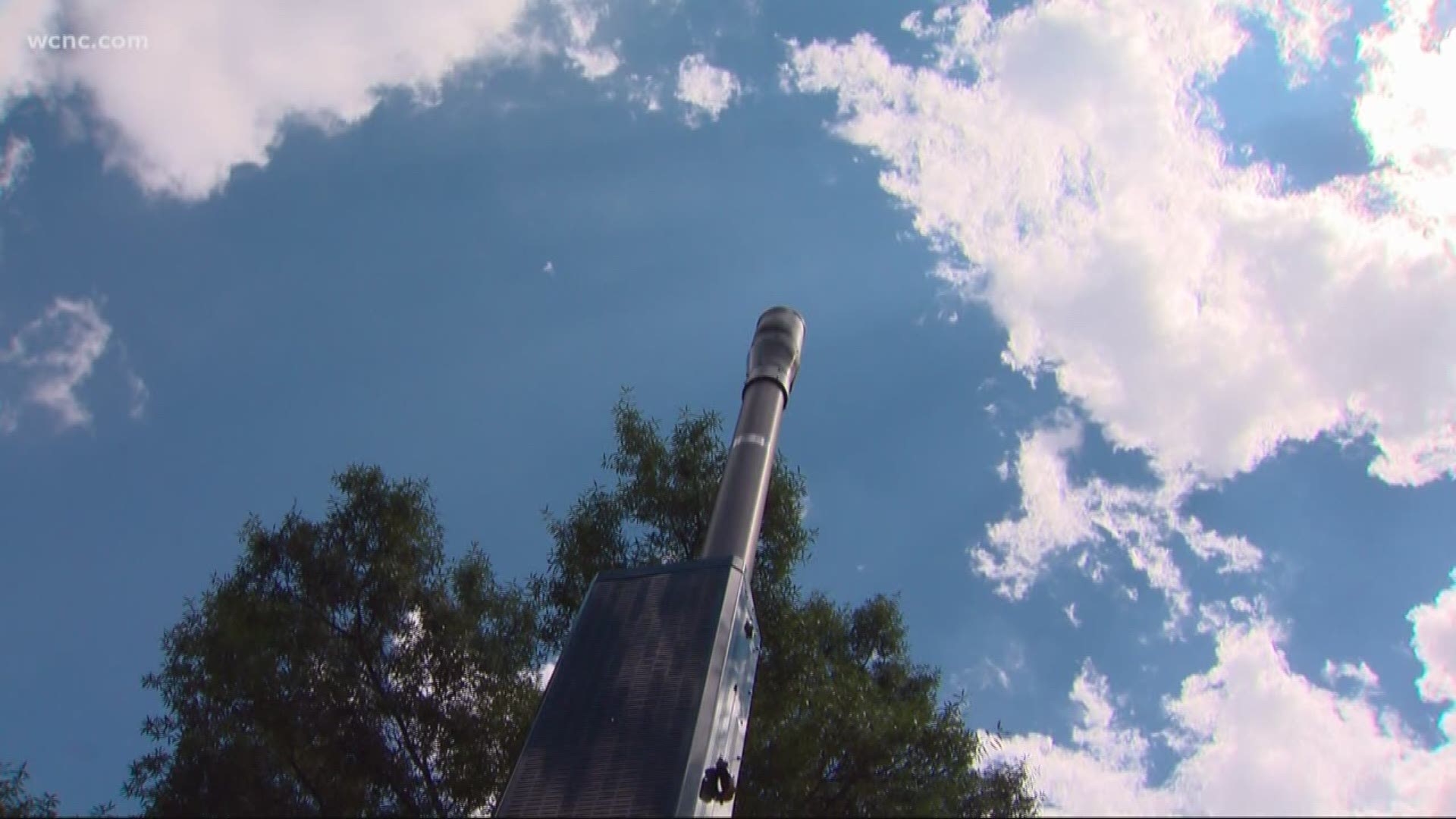 CHARLOTTE, N.C. — The future of mobile technology has a group of people in Charlotte concerned about possible negative health consequences.

Several weeks ago, Verizon selected Charlotte as one of 20 cities across the country where it plans to roll out a next-generation 5G network. AT&T is already here.

The race to upgrade mobile networks has a group in Charlotte petitioning city council.

“The race to 5G is a race America must win,” President Trump said in a press conference in April.

“The cities that have this infrastructure in place first are where this whole new 5G economy is going to come,” Bokhari said.

5G promises faster internet speeds, but that’s just part of the equation. It could also allow for smart stoplights, automated cars and even hologram video conferencing.

“The technology is rolling forward,” UNC Charlotte wireless expert Weichao Wang said. “It does not matter whether or not we like it.”

That’s the concern for Anna Glodowski, the organizer of a petition asking city council to halt the rollout of 5G in Charlotte.

“Hey, it might be totally fine, but let’s see the research,” Glodowski said.

Multiple agencies have studied the potential risk of previous generations of cell phone technology. In general, they agree the evidence of a possible link is limited, but they say more research is needed to look at possible long-term effects.

“There is absolutely no proof, whatsoever, that 5G or the cellular technologies that we use today cause cancer or other health concerns,” Bokhari said.

Proponents of 5G say the difference in radiation from 4G is minimal. 5G will reach frequencies of 70 gigahertz. 4G is around two gigahertz. Both frequencies are far from the number (2.4 million gigahertz) scientists know can cause cancer and other serious health concerns.

“I just don’t want it to be years later and all these problems happen, and we say ‘oh man, we shouldn’t have done that’.”

Right now the scientific consensus says we have nothing to worry about. However, everyone is in agreement that more research needs to be done as technology evolves.