The lawsuit alleges New-Indy has been cutting environmental corners and releasing dangerous, noxious chemicals and pollutants into the air. 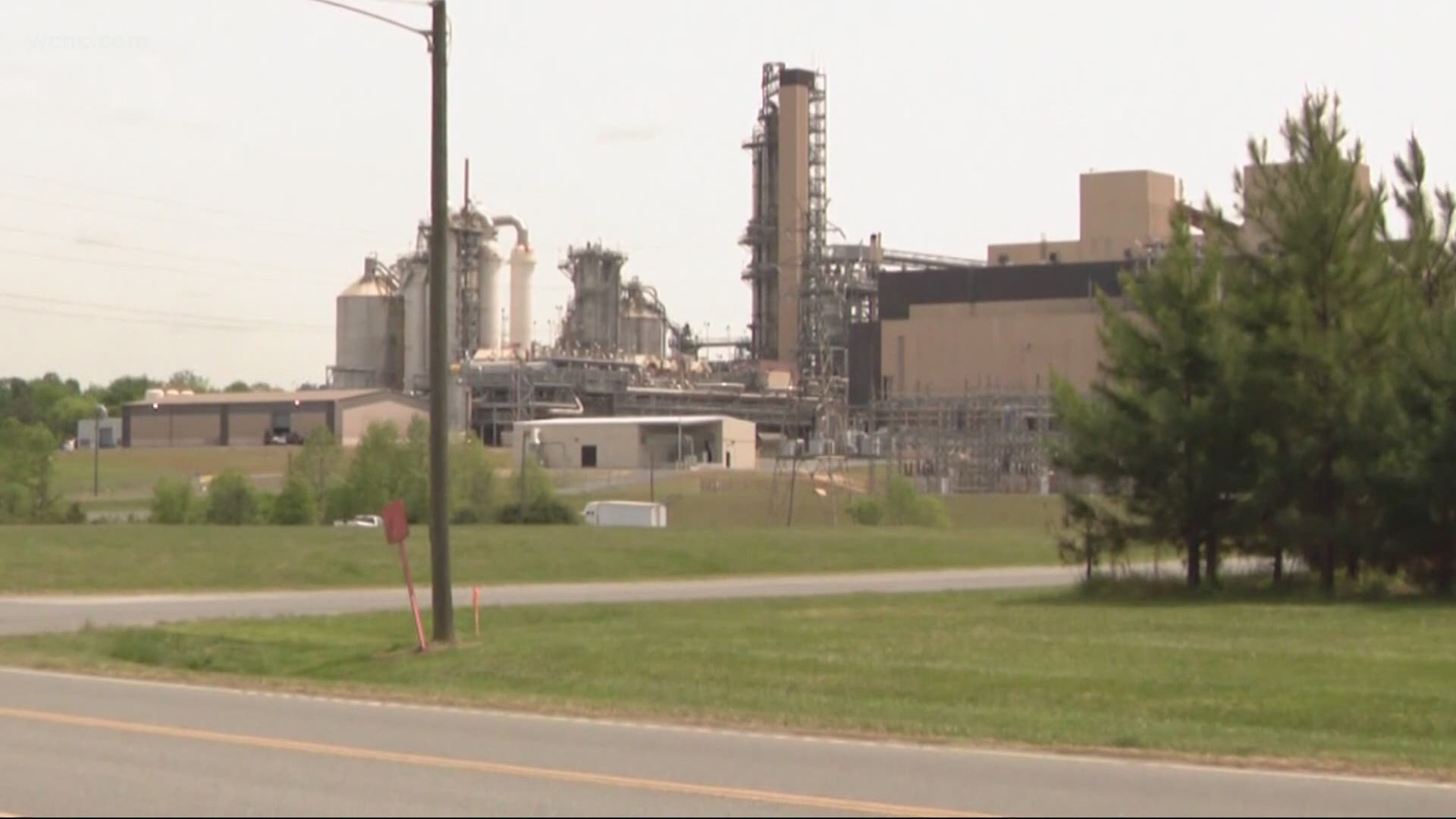 CATAWBA, S.C. — A third lawsuit has been filed against the owners of New-Indy Containerboard in Catawba, South Carolina, which has been the subject of tens of thousands of complaints and concerns regarding a foul odor in the area.

Similar to previous lawsuits filed against New-Indy, this latest complaint, which was filed June 8, is seeking class-action status.

According to the lawsuit, New-Indy has been cutting environmental corners and releasing dangerous, noxious chemicals and pollutants into the air and inadequately treated wastewater to the Catawba River.

The lawsuit also alleges the company’s actions at its Catawba, S.C., paper mill is affecting the health and wellbeing of more than one million residents and workers in South Carolina and North Carolina.

The lawsuit was filed by Philip C. Federico, of Schochor, Federico and Staton, P.A. of Maryland and Chase T. Brockstedt of Baird Mandalas Brockstedt, LLC of Delaware, joined Tommy Pope, of the Elrod Pope Law Firm and Leon Stavrinakis, of the Stavrinakis Law Firm, LLC, both of South Carolina.

Just got word a THIRD lawsuit has been filed against New-Indy related to its hydrogen sulfide emissions leading to environmental, health and property concerns. Waiting for the filing to appear on PACER. Our coverage is on @wcnc. pic.twitter.com/eoOlWV89fj

Melda Gain is one of the plaintiffs in the third lawsuit.

She said she's had several sleepless nights because of New-Indy Containerboard's odor.

"We've had everything from headaches to sore throats, extreme nausea and sinus issues," Gain said.

Her attorneys said they ultimately want to get affected homeowners compensated for what they're going through, but their immediate goal is to stop New-Indy from emitting so much hydrogen sulfide.

"This is not personal," Philip Federico, a founding partner at Schochor, Federico and Staton, P.A., said. "We just want them to be environmentally compliant and environmentally responsible."

Chase Brockstedt, a partner at Baird Mandalas Brockstedt LLC, added," The immediate problem is not going away until somebody does something about it."

Rosalie Fazio isn't involved in any of the lawsuits, but she said her family has also suffered from hydrogen sulfide emissions.

She said the odor was bad Wednesday morning as New-Indy was installing additional aerators.

"I went outside to water the plants, and as soon as I opened the door, that stench just hit me," Fazio said. "I start to feel my throat start to close."

While she doesn't plan to join a class-action lawsuit, she wants New-Indy to clean up its emissions.

The company's only response has been a statement last month promising to comply with federal and state orders, "in good faith as soon as we are reasonably and safely able."

The lawsuits come as Kerri Bishop, the founder of the 2,900-member Facebook group that first brought attention to the odor, told WCNC Charlotte she felt the plant's management wasn't moving fast enough.

"I've been messaging them since probably late February," Bishop said. 'People are suffering."

Bishop is not a plaintiff in any of the lawsuits.

The company has a new website detailing the steps they're taking to fix the situation, which fulfills one of several demands made by state regulators.