Researchers at the university have made innovations for NASCAR technology as well as surgeons at OrthoCarolina. 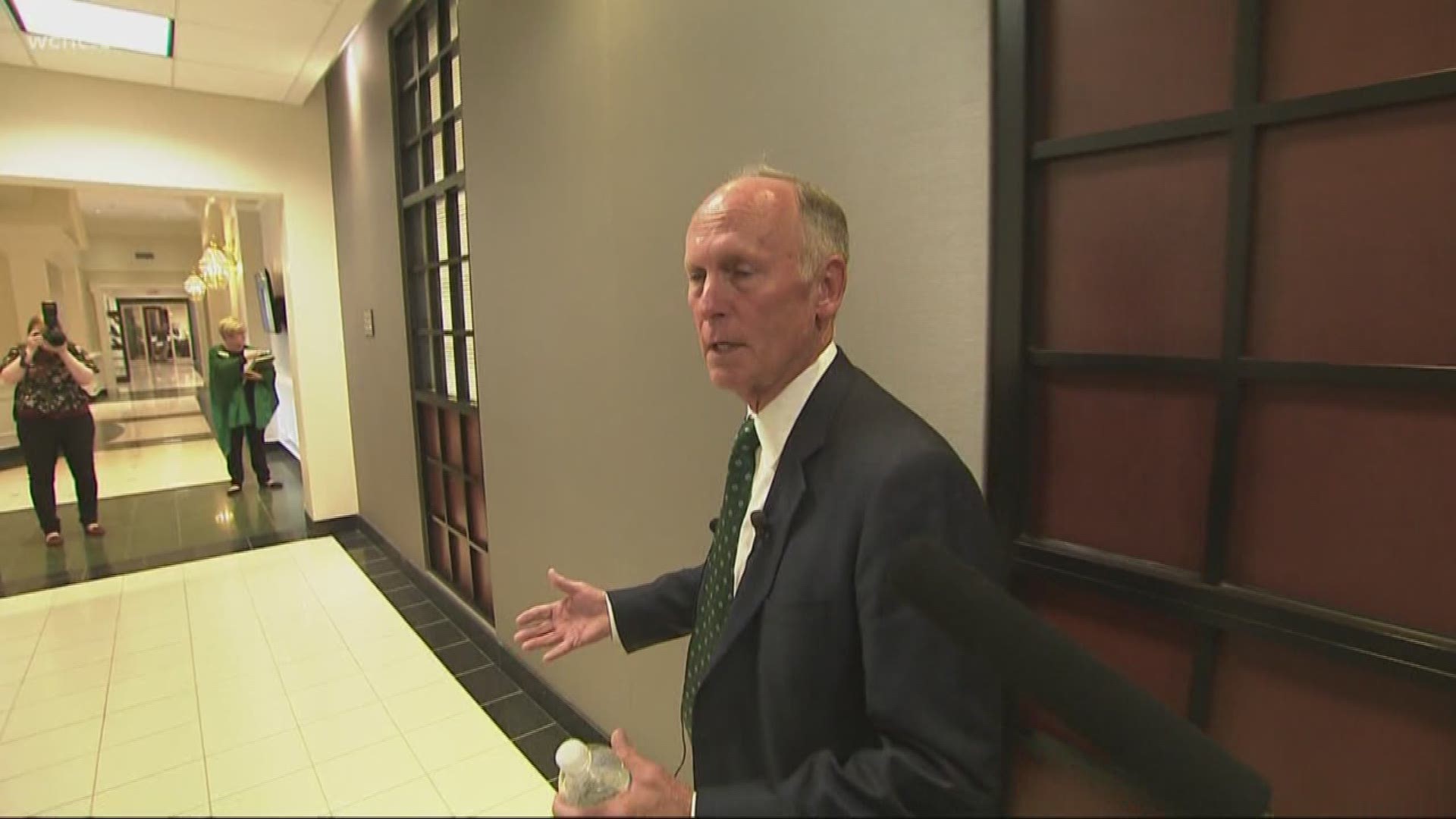 CHARLOTTE, N.C. — Charlotte may be known as a banking city, but did you also know it is home to one of the largest urban research universities in the state?

Friday, NBC Charlotte’s cameras were given a rare behind-the-scenes look at a few of the research laboratories at UNC Charlotte. Together with students, researchers at the university have made innovations in everything from NASCAR technology to helping surgeons at OrthoCarolina.

Those grants go towards funding research in labs including the biomechanics and mobility lab. There, NBC Charlotte was introduced to a patient about to undergo a double-knee replacement.

The patient was connected to wiring around her legs, which allowed students and researchers to study her movement. The research will allow them to present their findings and make recommendations on implant designs.

“We answer a lot of questions for them, like for implants or for doctors with different surgical techniques,” said Nigel Zheng, mechanical engineering and engineering science professor.

A few yards away, mechanical engineering students were fast at work in the Motorsports Research Lab. Students there were working on battery research for Land Rover and tire research for Michelin, to name a few.

But the lab is not exclusive to automotive research. The lab has also done research for Sealed Air and nuclear power companies.

“To better prepare for the disasters,” said Mesbah Uddin, professor of mechanical engineering.

The research university in Charlotte’s backyard is not only advancing technology, but it's inspiring Charlotte’s next generation of workers.

“Anywhere from working in a company as a manufacturing engineer, to being a race engineer, I have plenty of opportunity outside of school,” said senior Ian Peksa.

Thanks in part to research programs like these, the university said they’ve seen enrollment spike, now near 30,000 students. To keep up with the growth, they said they’ve spent about $1 billion in construction over the last 10 years.

Site preparation have also begun for a new, state-of-the art science building and is estimated to be completed in spring 2021, according to university officials.