CATS: Bus system, not light rail or train, to connect Charlotte and Mooresville

CATS says a bus transit system is the best way to connect Charlotte and Iredell county, and is expected to alleviate I-77 traffic. 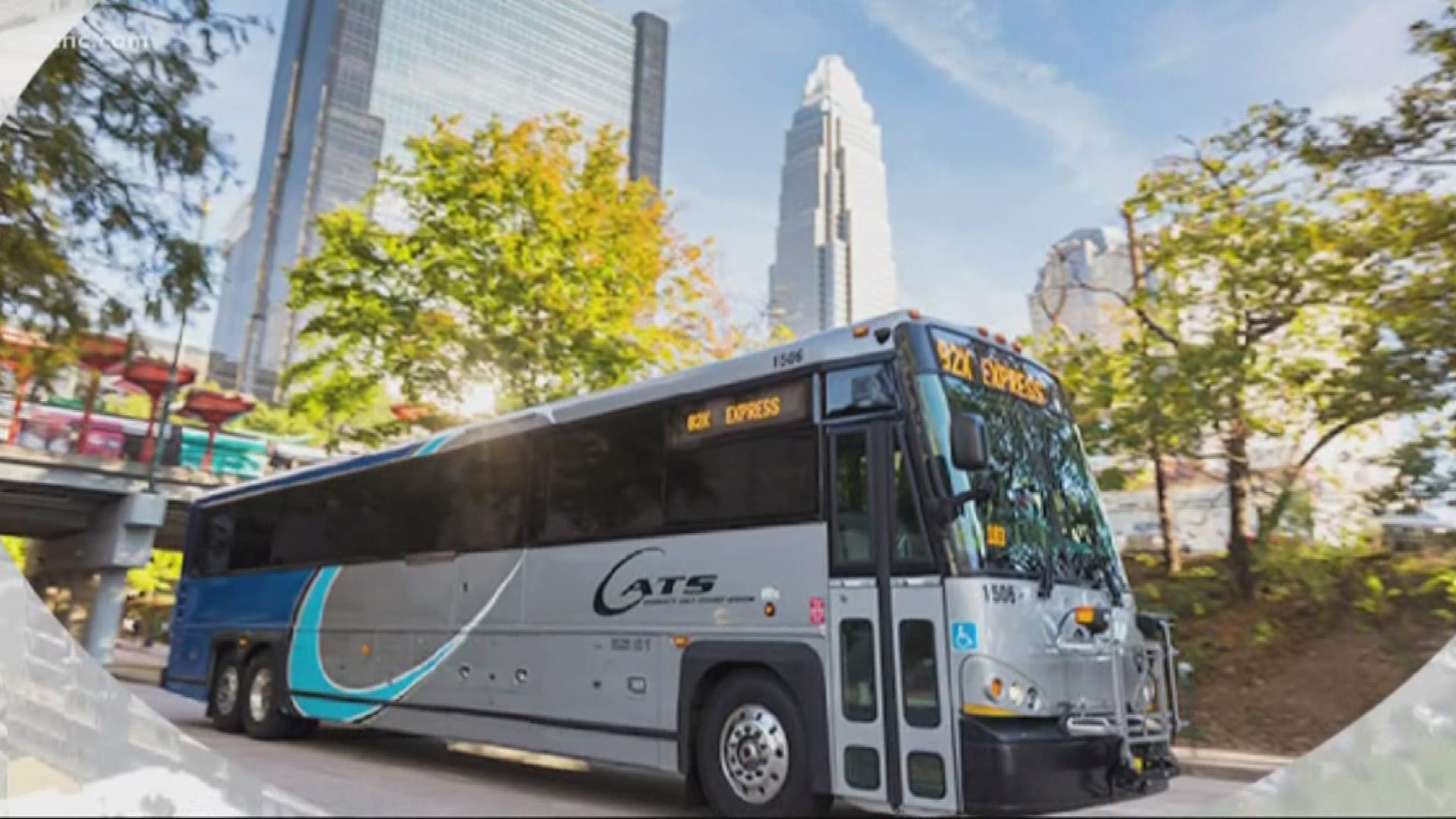 CHARLOTTE, N.C. — On Tuesday, Charlotte Area Transit System officials announced they are shifting focus away from a proposed commuter train connecting Mooresville and Charlotte, and instead want to implement a bus transit system with stops along I-77.

The 30 mile drive between Charlotte and Mooresville on I-77 should only take about 40 minutes. But when rush hour hits, that often turns in to a two-hour commuter nightmare.

“What we heard from the public was a desire for more frequent service more all day service nights and weekends ... and a desire for relief from congestion and more mobility options,” said Jason Lawrence, Senior Transportation Planner for CATS.

Lawrence broke the news at Tuesday’s Davidson Board of Commissioners meeting, saying after years of study and background research they've decided a light rail, which would have been called the “red” line, just isn’t going to happen.

“It would require a major shift and decades of land-use planning," Lawrence told commissioners. "Not to mention that two new bridges would have to put into place to get across into Iredell county.”

Lawrence said a commuter train isn’t likely to pan out either, since CATS would have to share tracks owned by Norfolk Southern, and the company doesn’t seem to be open to the idea.

“Our recommendation was to continue to pursue negotiations with Norfolk Southern to use their rail corridor for commuter rail between Charlotte and Mooresville," Lawrence said.

He added the bus transit service is the most likely to happen -- and could be implemented way sooner than a light rail or train system.

“Through our evaluation, the bus rapid transit option is something that we could implement in the next five to ten years,” Lawrence said.

The next step is to plan locations for bus stops and park and rides along I-77.

Service would run in both directions, all day as well as nights and weekends.

The goal -- to connect Iredell and Mecklenburg in a whole new way, and get thousands of drivers off I-77 to alleviate traffic.