The Atlanta-based company is now testing for all 86,000 employees. 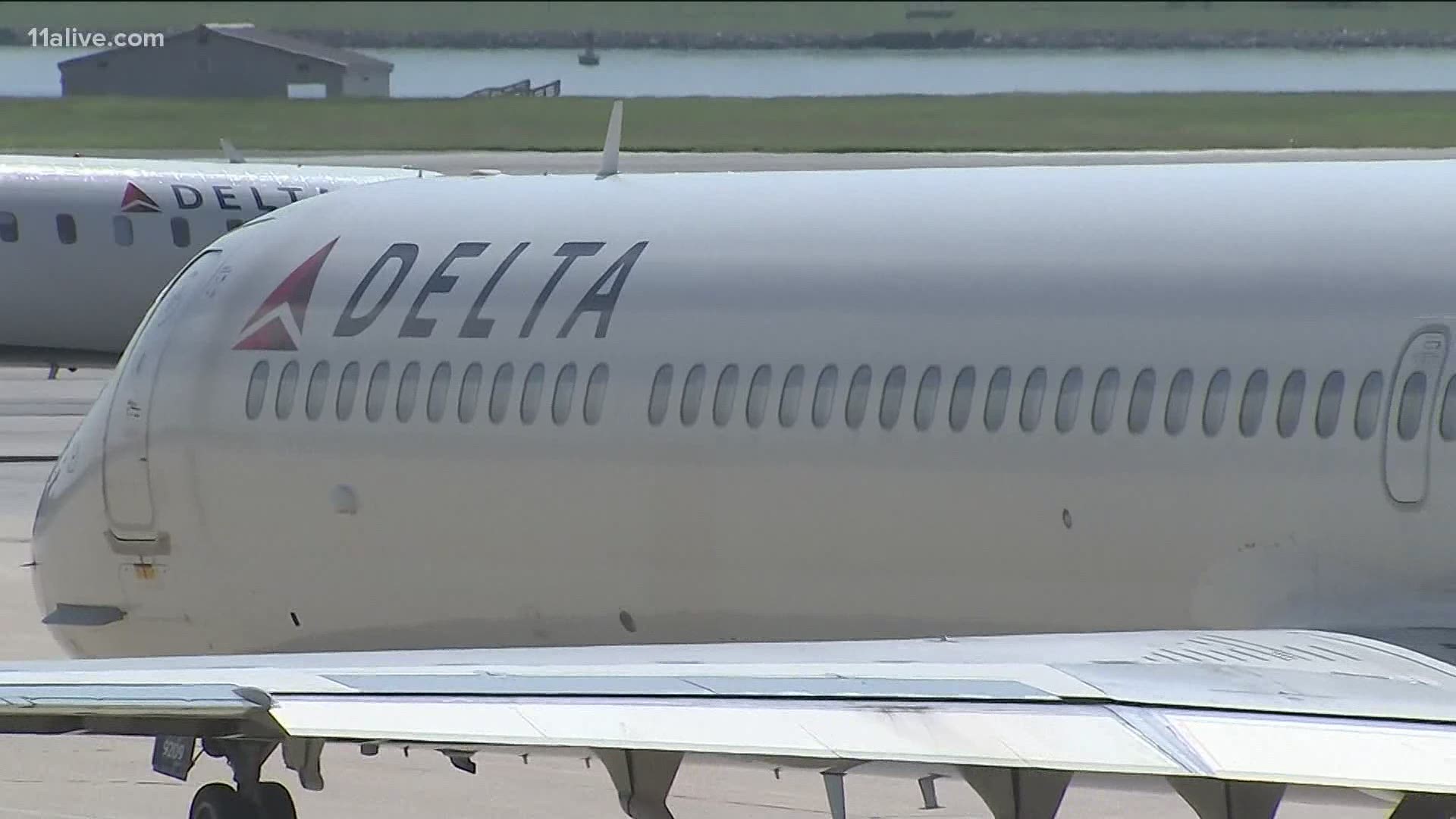 The cases, roughly 500 of them, include some workers in the airline's headquarters city of Atlanta. We also know that two of the ten deaths happened in Detroit.

The Atlanta-based company is now testing for all 86,000 employees.

Airlines for America, of which Delta is a part, said that passengers who do not wear face coverings could have their flying privileges revoked.

A spokesperson for Delta Air Lines acknowledged that the company, like others, is taking a strict stance on health safety.

“Wearing a mask is one of the many important steps Delta has implemented to keep customers and employees stay safe while flying. Moving forward, we will continue ensuring customers are aware of, acknowledge and comply with the requirement to wear a mask during boarding and throughout their flight.”

The spokesperson said that wearing a mask during boarding and throughout the flight is another way in which customers are required to follow crew member instructions.

"As with many safety actions, failure to comply with an agent or crew member instructions could result in denied boarding or revocation of future flight privileges," the airline said.

However, Delta also plans to increase communication to communicate these consequences as recommended by Airlines of America.

More information about the face-covering requirements can be found here.

With several cases among staff, the company joins much of the travel industry in trying to balance financial recovery with employee and passenger safety.

The travel industry has been among the hardest hit by the virus as people went from planning trips to sheltering in place across the globe.  The U.S. Travel Association said total spending in the U.S. is predicted to drop 45 percent by the end of the year.

As for international inbound spending, that's expected to fall 75 percent. 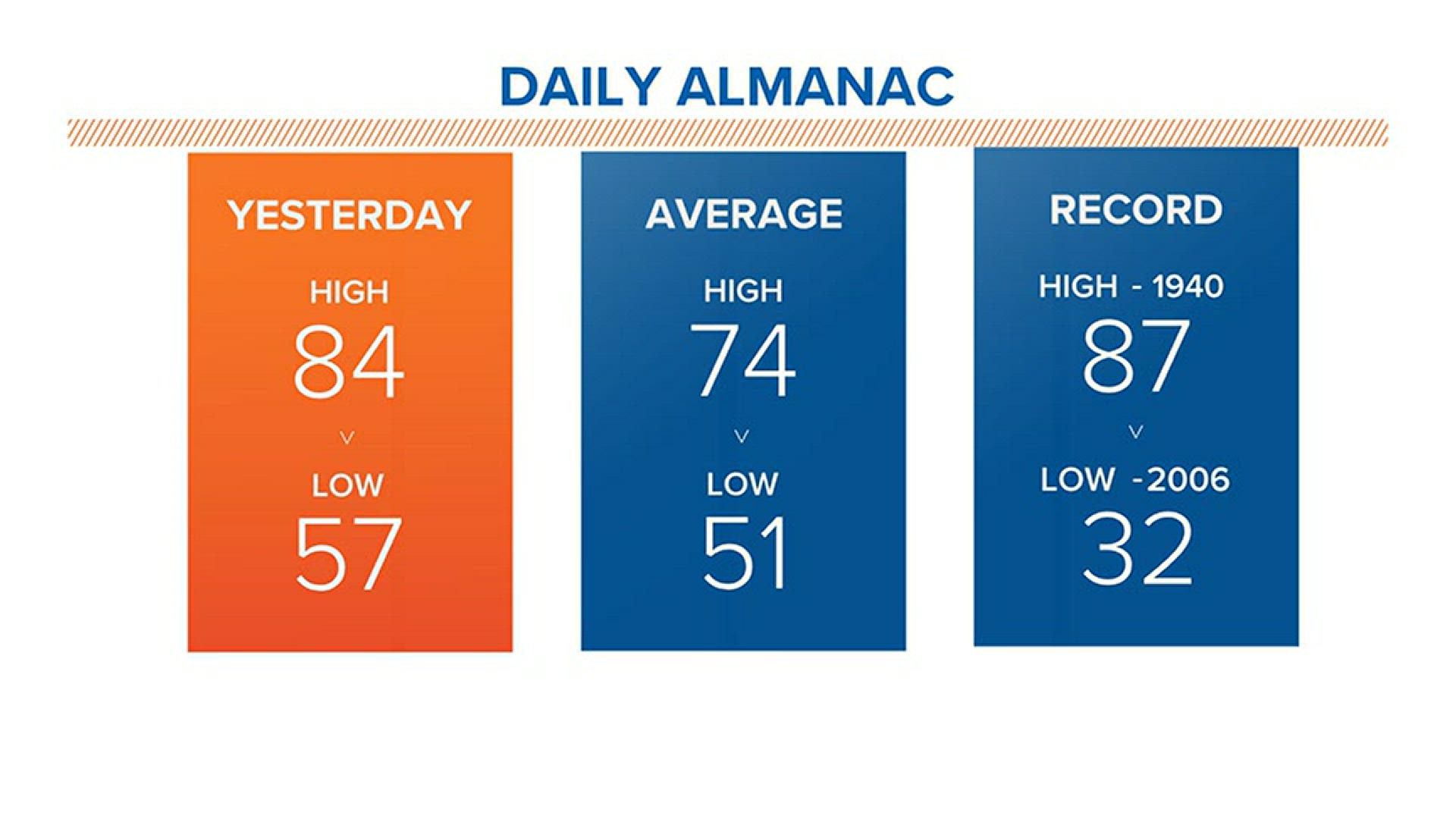