Residents of Charleston, South Carolina were walking, not driving around downtown Wednesday after nearly six inches of snow fell across the city. 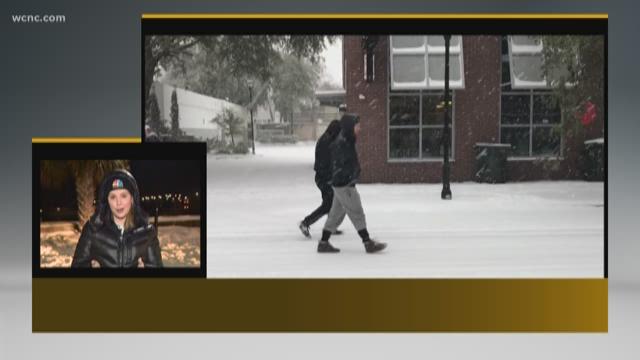 CHARLESTON, S.C. -- Residents of Charleston, South Carolina were walking, not driving around downtown Wednesday after nearly six inches of snow fell across the city.

It hasn't snowed this much since 1989 leaving neighbors in bewilderment.

Today's snow storm was the 3rd biggest one day storm in the #Charleston history books. pic.twitter.com/Ibmg3tmMfu

"I was born here, and I've never seen snow like this." said Meredith Smith walking with her buddy along the Battery. "I feel like I'm in a different place. It's crazy."

"I think we're going to have a very long weekend," Kiser said.

Only hospitals, hotels, and a few service stations were open to the public. Restaurants and shops in the tourist town shut down from the winter storm.

Just getting around was treacherous. The NBC Storm Tracker Crew spotted dozens of slide-offs and crashes along Interstates 95 & 26 near Charleston.

Kemp and his dog won't get any relief from the frigid temperatures. The First Warn Storm Team is calling form the icy blast to stick around throughout the weekend and into next week. 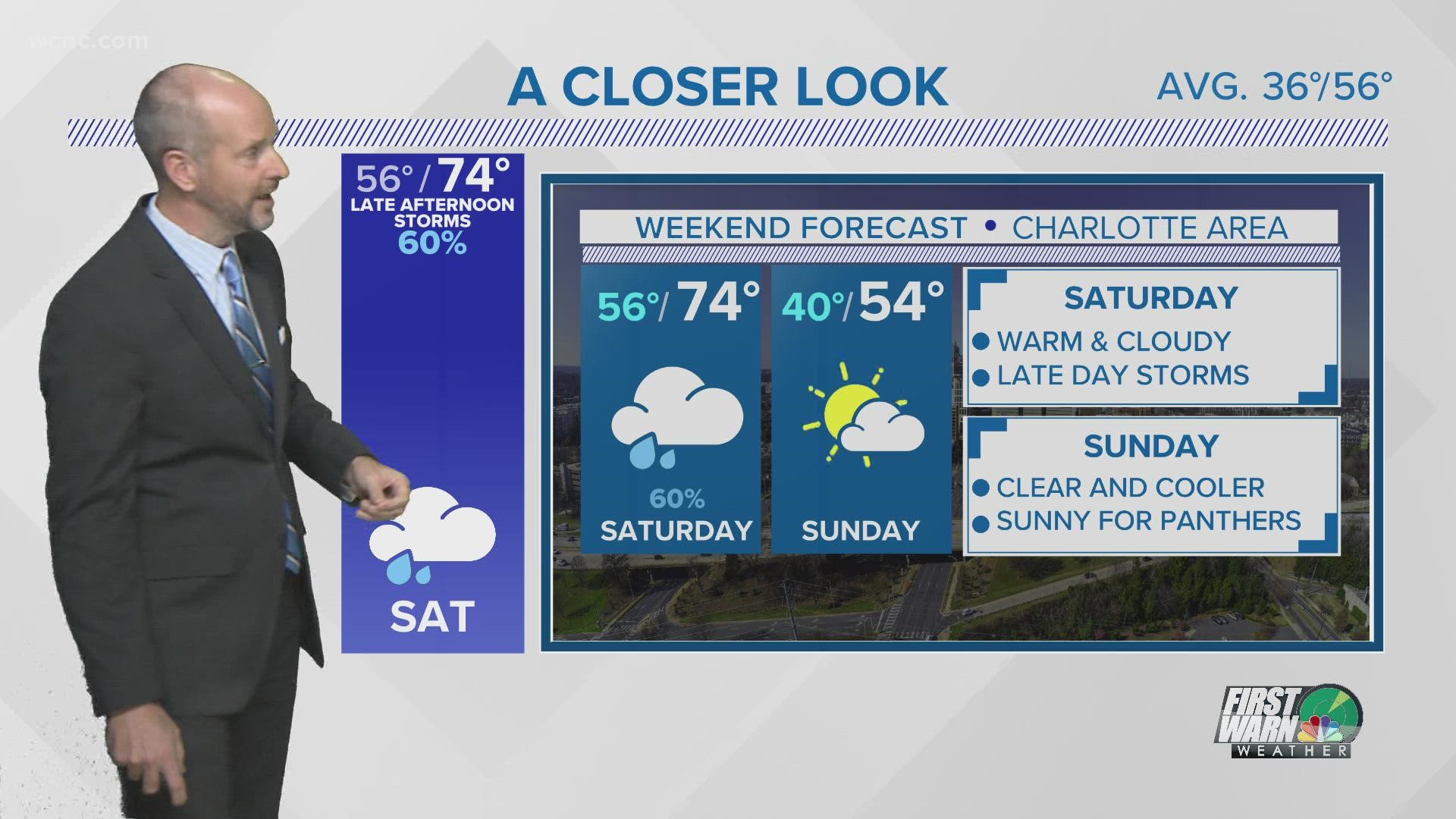