It's not all about warmer temperatures. 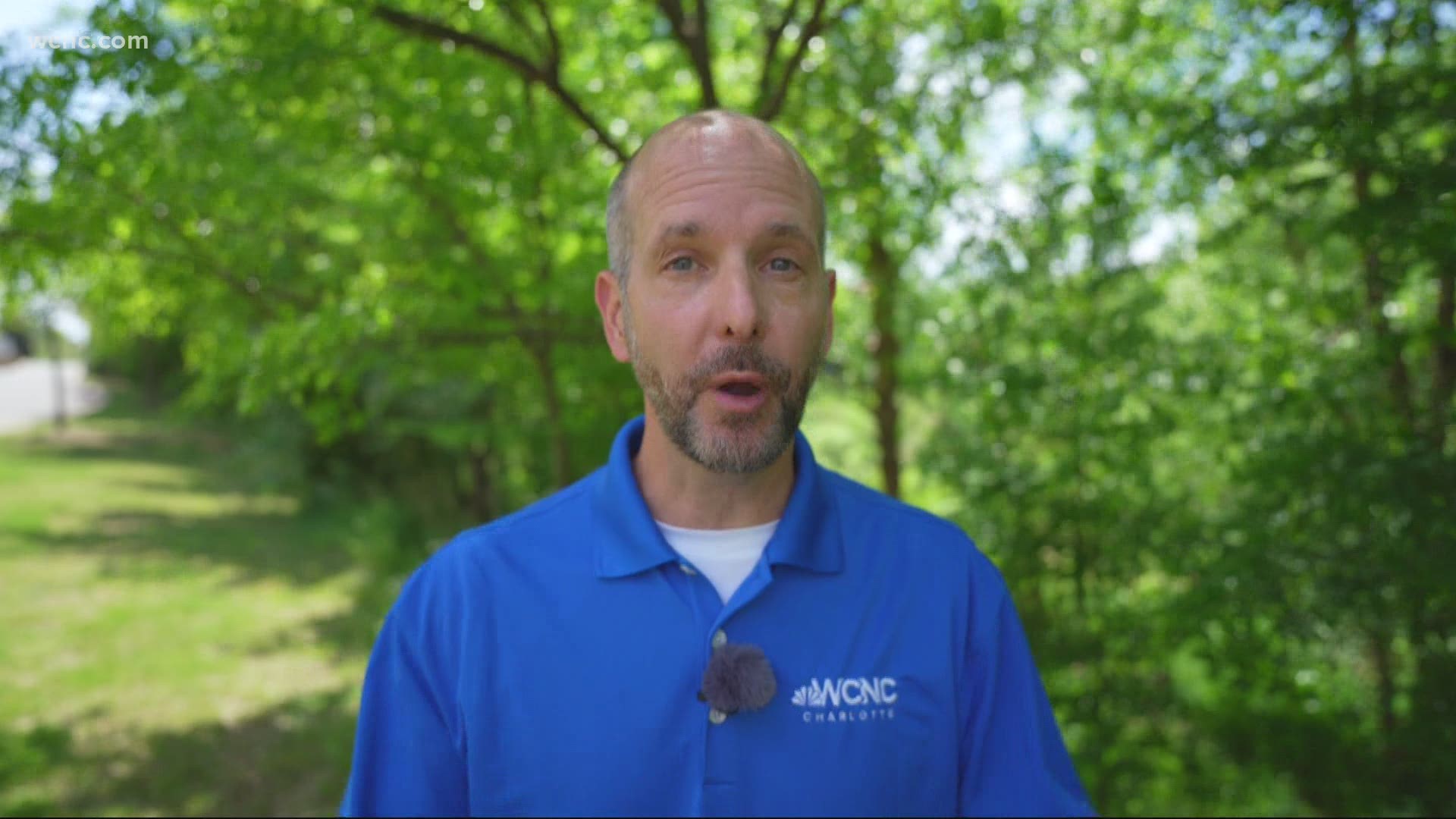 CHARLOTTE, N.C. — On this Earth Day 2021, the main focus of preserving and protecting our planet now revolves around man-made Climate Change. While the Charlotte region is warming like most of the globe. The warming locally is not as pronounced as in areas in the northern latitudes or in areas like the Arctic.

Make no mistake about we are warming locally. Since the first Earth Day in 1970, we have warmed by 2.3 degrees over that time span. That warming though is not equal across all seasons. Winter is warming faster than anything other season and is more noticeable. Since many remember more snow and colder winter of the past, but now we rarely see a below-average winter or large snow events.

The next fasting warming season is summer. Which might be hard to tell since it's always hot and humid. The change is not so much with the daytime high but a notable increase in the overnight lows in the summer. This is being driven by higher dewpoints and atmospheric moisture.

Happy #EarthDay2021! Today is a day to remind us we only have one Earth. We need to take care of it. This chart shows the warming for #Charlotte since the 1st Earth Day in 1970. Helping can start with little things, driving less, turning off lights, recycle, reuse and reduce. pic.twitter.com/lLhRIz7wbf

One of the higher documented correlations to a warming climate and weather is the one to extreme rainfall events. As the atmosphere warms it increasing eveaporation. Then the warmer the atmosphere the more moisture it can hold. This then leads to storms that can produce heavier rainfall. It's not always the amount of rainfall per year but the intensity of the events. We now see more 1", 2", and 3" rainfall events in a day than we did in the past. When you combine these extreme rainfall events with a rapidly developing metro like Charlotte it becomes a bad combination. Charlotte is already a flash flood-prone city but not with climate change and rapid development the threat for future flooding is increasing. That flooding will occur in areas outside the flood plain in areas that have not seen flooding in the past.