You can blame it on El Nino. 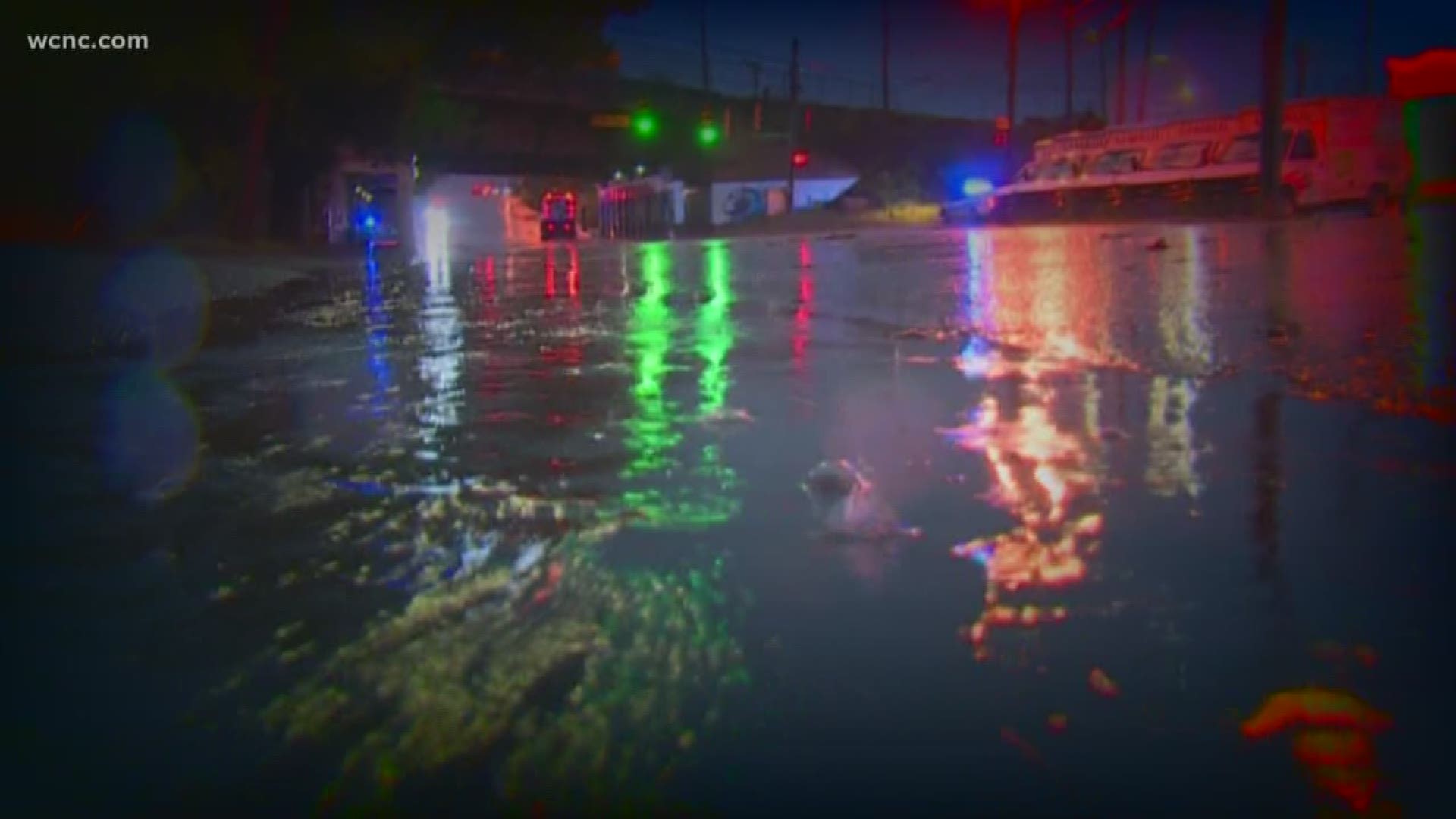 CHARLOTTE, N.C. — Everyone knows we've had a very wet autumn and winter and now early spring.

In fact, it’s been the wettest autumn and winter combined on record for our area, considering data that goes back 140 years.

The natural question I get is really two-fold:

The simple answer to both of those questions is you can blame it on El Nino.

El Nino typically brings us very wet autumn, winters, and springs. It's a warming of the waters in the Pacific Ocean, and that warming water shifts the subtropical jet stream over the southern U.S. which means we get a lot of storms.

Now combine that with climate change which has caused very warm water in the Gulf of Mexico, the Caribbean, and southwestern Atlantic. Basically, the water that surrounds our part of the country.

That paired with the El Nino storm track brings us a lot of heavy rain, and that's pretty much been the pattern that we've seen dating back all the way to September.

I don't expect El Nino to really break down at all, and typically you don't see El Nino weaken until the spring is over and we get to summer. I would expect the same pattern we've seen most of the fall-winter to continue into the spring.

The real question is, will it be as wet as our autumn and our winter? That's hard to say, but the one thing we've got to be careful of is that in the spring, we get warmer temperatures which means the atmosphere can hold more moisture and sometimes we can get heavy rains.

On a good note, though, is the fact that April, believe it or not, is climatologically and historically the driest month of the entire year in the Charlotte area.

At least we have that going for us. If we just have a normal April, we could start spring on a relatively dry note.