From Manfred to Maria: The history of naming hurricanes

An Atlantic storm that ripped the mast off a boat named Manfred became known as Manfred's hurricane. Then, in the mid-1900s, people started using female names for storms. 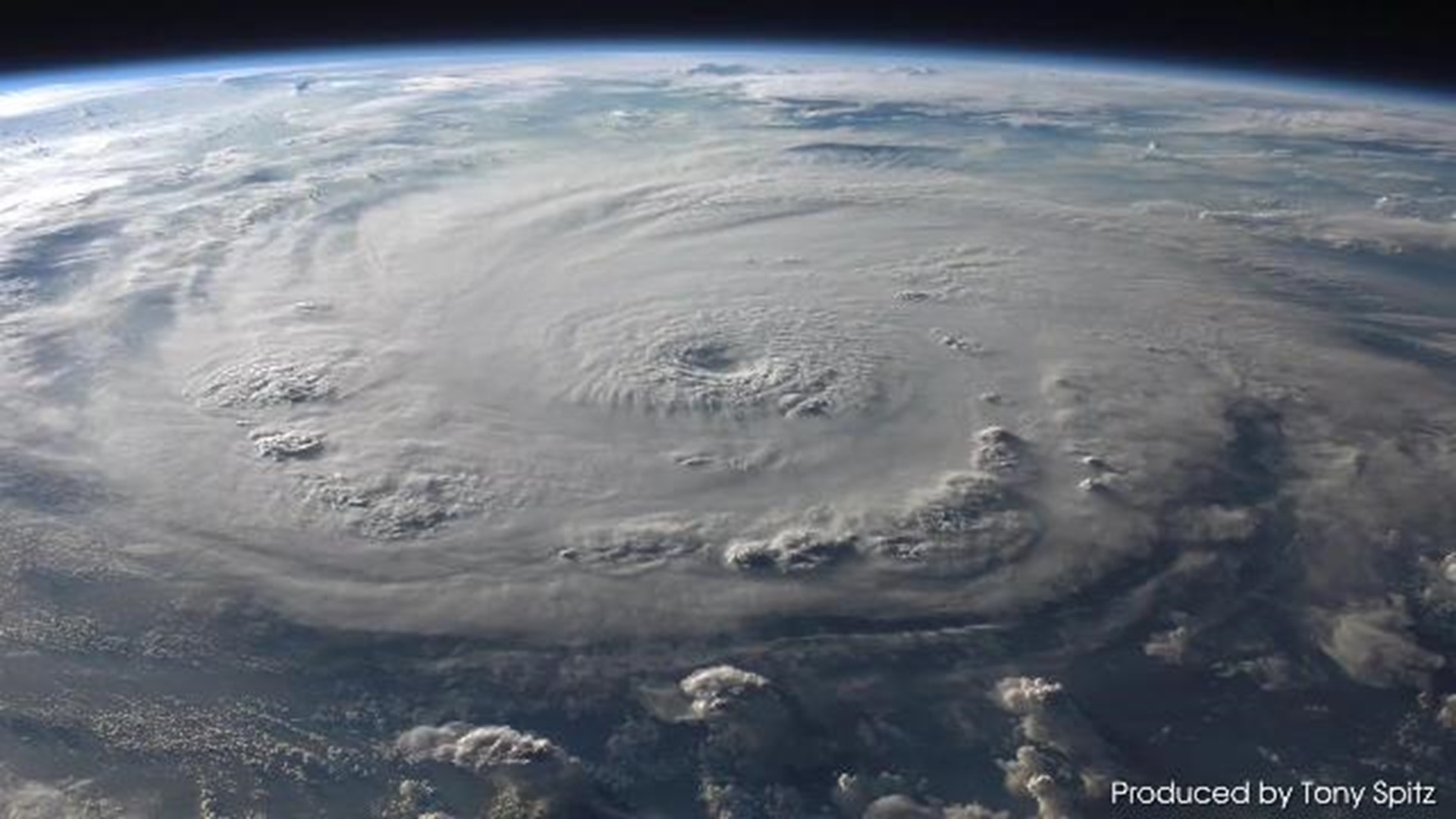 The history of naming hurricanes is fascinating. There was a time when storms were given arbitrary names.

An Atlantic storm that ripped the mast off a boat named Manfred became known as Manfred’s hurricane. Then, in the mid-1900s, people started using female names for storms.

Eventually, meteorologists decided to introduce a more organized and efficient system, taking names instead from a list arranged alphabetically. The first storm to occur in a year would be assigned a name beginning with A, and so on.

Since 1953, storms in the Caribbean Sea, Gulf of Mexico and the North Atlantic have been named from lists drawn up by the National Hurricane Center. They are now maintained and updated by an international committee of the World Meteorological Organization.

The original list featured only women's names and in 1979, men's names were introduced. Now they alternate each year. Six lists are used in rotation, so the list for this year will be used again in 2024.

Another substantial hurricane, Nate, was the worst natural disaster in Costa Rican history. Harvey, Irma, Maria, and Nate had their names retired due to their high damage costs and loss of life.

Featuring 17 named storms, 10 hurricanes and six major hurricanes, the 2017 season ranks alongside 1936 as the fifth-most active season since records began in 1851.