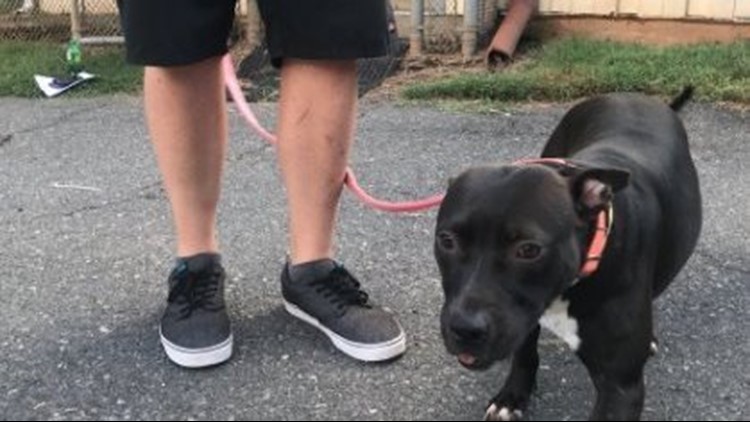 CHARLOTTE, N.C. — The Humane Society of Charlotte moved more than 20 animals from its facility Wednesday night to make room for animals from shelters expected to be hit hardest by Hurricane Florence.

“It’s a slow-moving storm, so it’s great that we have a little bit of time, but it is really hard,” said Donna Stucker, vice president of development.

Stucker said a number of private boarding and daycare facilities in the city opened their doors to allow more than 60 animals to be transferred.

Workers and volunteers loaded two trucks with cats and dogs to be carried to Pet Palace and Dogtopia.

21 Cats and dogs from the Humane Society of Charlotte are being moved to Pet Palace on Wilkinson Blvd. to make room for 27 kittens from Charleston Animal Society Thursday #WCNCFlorence pic.twitter.com/KCg0OtNuMn

Moving the animals will allow the organization to rescue more animals from shelters that are currently in mandatory evacuation areas. At least two dozen animals were moved Tuesday.

“We have some shelters that literally drove for 25 hours yesterday just roundtrip to get those animals to safety,” Stucker said.

The shelter is prepared to take in 27 kittens on Thursday.