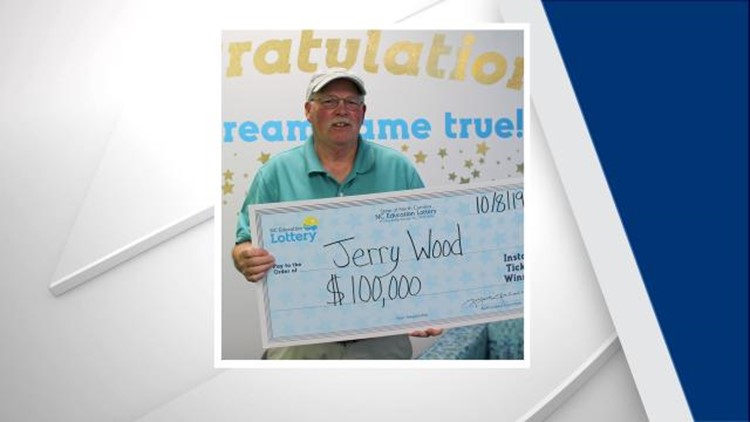 Photo by: WRAL
Jerry Wood plans to use his $100,000 winning lottery ticket to help victims of Hurricane Dorian.

RALEIGH, N.C. — A Raleigh construction worker plans to use his $100,000 winning lottery ticket to help victims of Hurricane Dorian.

Jerry Wood bought a Mega Cash scratch-off ticket for $20 on Tuesday at the Quality Food Mart on South Main Street in Wake Forest.

He said he plans to spend part of that helping people on Ocracoke Island, which experienced severe flooding from storm surge during the hurricane.

“There’s a lot of people out on Ocracoke Island that still need help,” Wood said in a statement. “We were able to help a little after it first hit, but now this puts us in a position to do more.”

Wood also plans to save some of the money for retirement, he said.

For more on this story, visit wral.com.