While the drive thru was open to the public, first responders were allowed into the closed dining room area and allowed to take a load off. 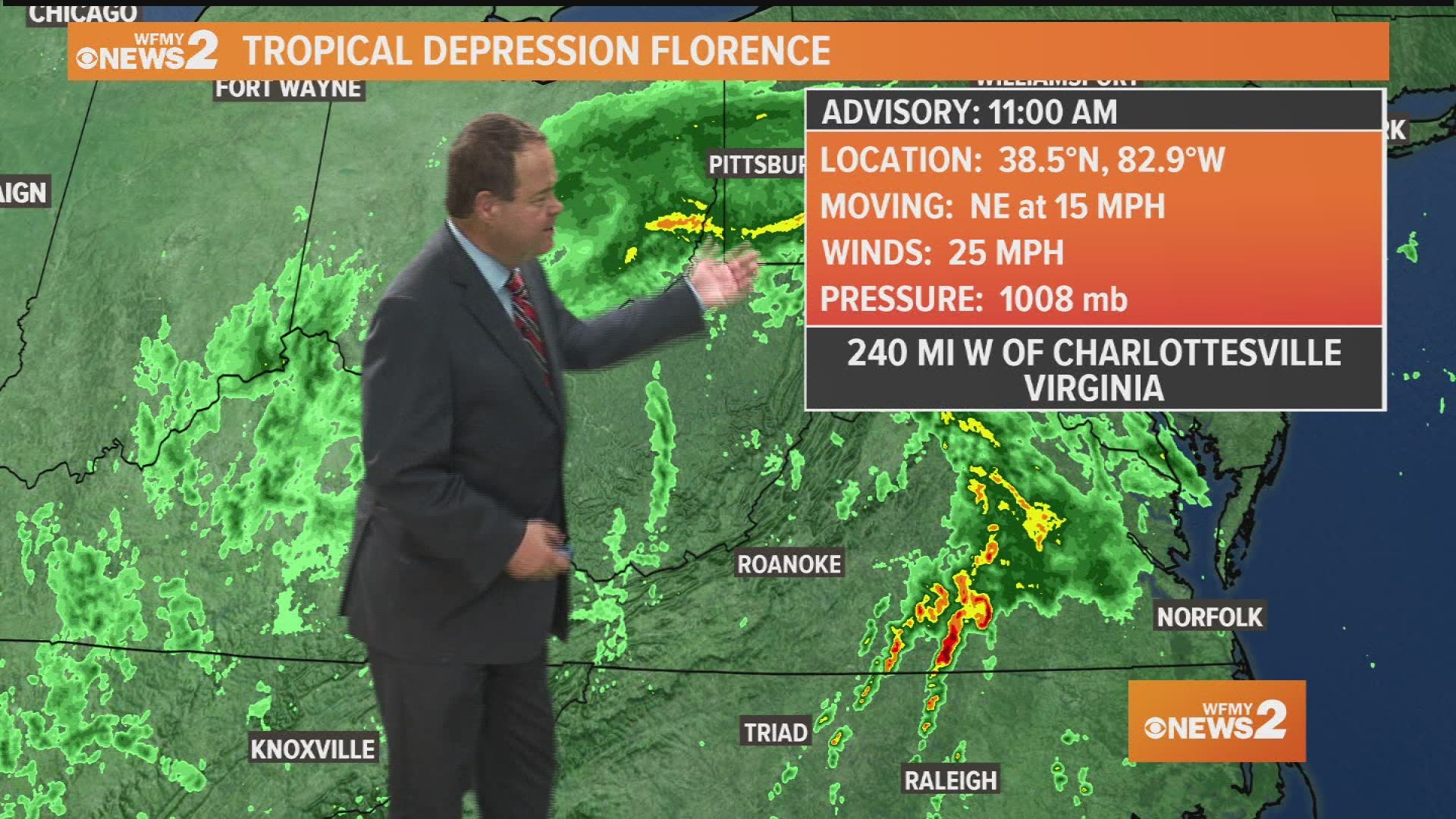 WILMINGTON – The Chick-fil-A in Monkey Junction gave out free meals to first responders and linemen working to help the Wilmington area after Florence rolled through.

While the drive thru was open to the public, first responders were allowed into the closed dining room area and allowed to take a load off. A Chick-fil-A representative said they also gave away meals to the first responders, emergency personnel and linemen, as long as they had identification.

The folks working at the Monkey Junction restaurant were actually staff from across the area that had volunteered to serve Monday – the other area restaurants are without power.

“Although we’re [owned] individually the Wilmington Chick Fil A operators have a great relationship and pulled together to open the restaurant that had power first,” officials said in a message. “Everyone working is a team member that volunteered to serve today.”

They said they also donated to emergency personnel before the storm hit as they prepped for Florence. 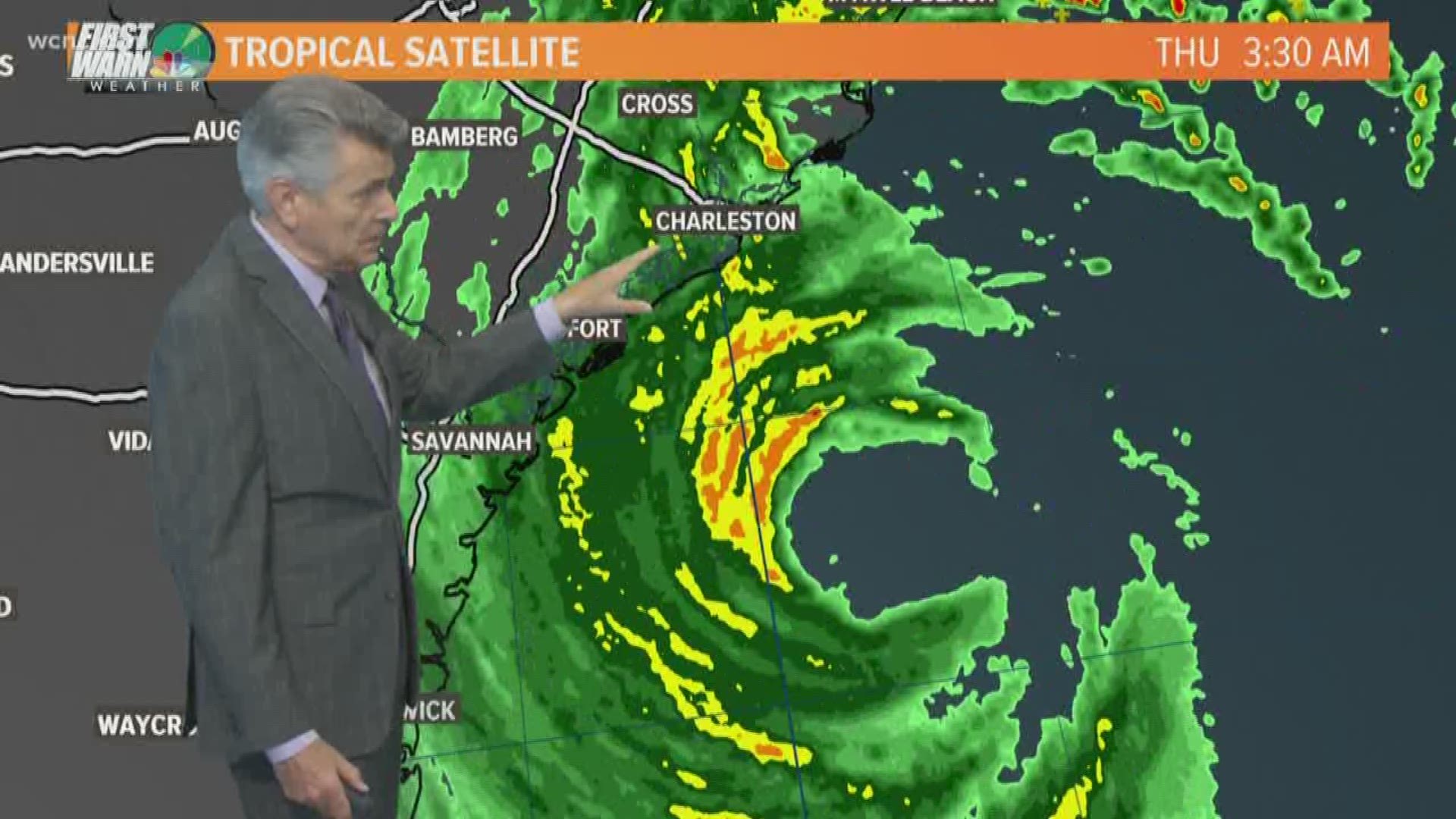