'It is a huge win for SC': New resilience office created to address flooding in South Carolina

The act creates an Office of Resilience to handle flood projects and oversee a statewide plan addressing flood risks and mitigation efforts. 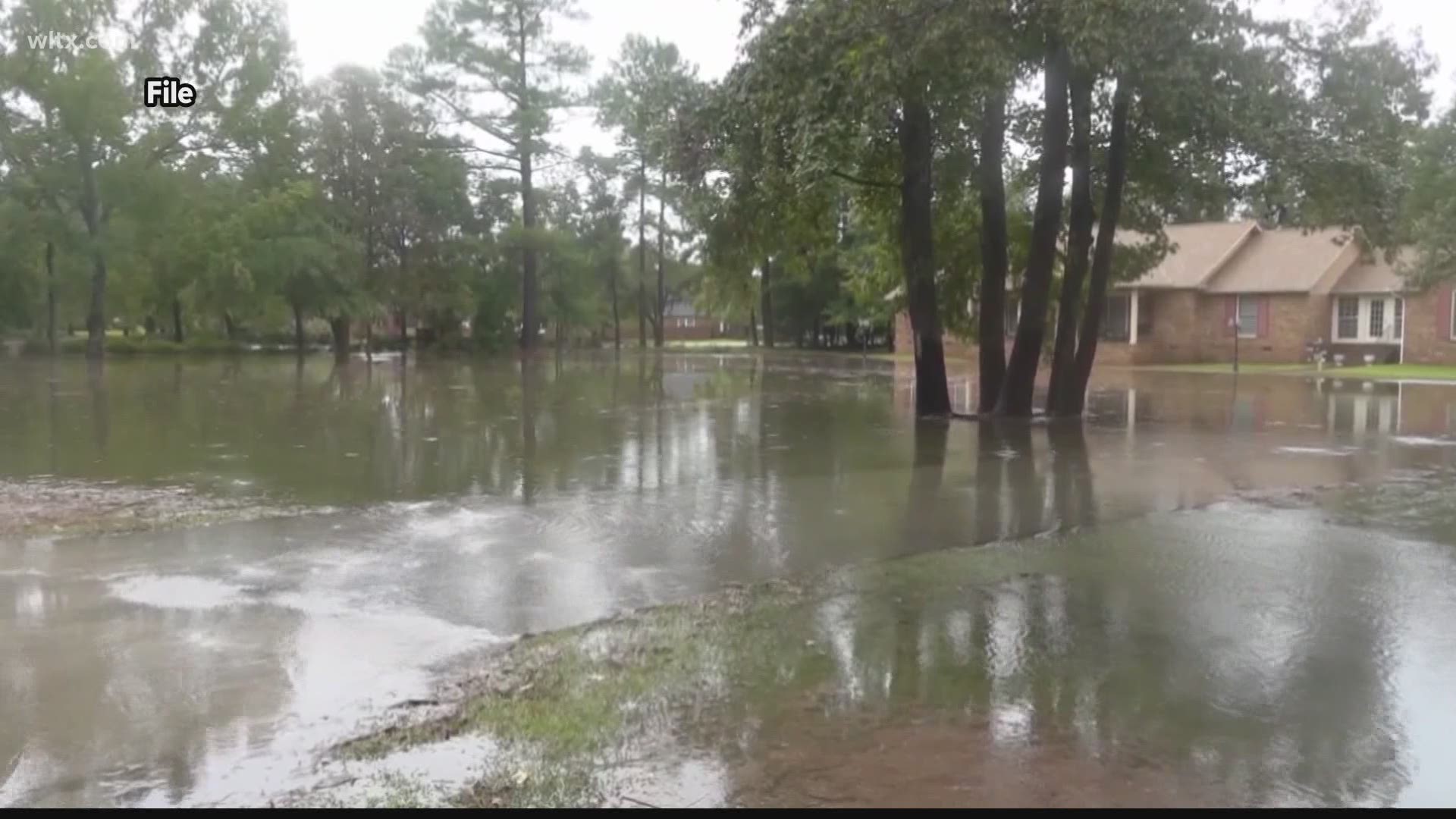 Mulliken said he is excited to continue to work on flood prevention across the state.

Mulliken said the Palmetto State has three challenges when it comes to flooding -- coastal erosion issues, sea levels rising and water intake from other states like North Carolina after storms.

"We haven't cleaned ditches, culverts, rivers, streams in our state for decades in a uniform fashion," Mulliken said. "What we need to start with is what we can do to create natural resiliency. The first thing we need to do is clean these waterways, so we can have free flowing water from the mountains to the ocean, like it's supposed to happen. In many areas around the state where we have flooding, we have an issue with the lack of free flowing water."

Proud to sign the bill creating the South Carolina Office of Resilience, one of the recommendations of our S.C. Floodwater Commission. We don’t need to fight the water, we need to learn to live with the water. We need to make the water our friend and let it work for us. pic.twitter.com/wLdtaOvuSA

And because this will be a holistic plan approach, it will involve the entire state, Mulliken said.

Mulliken said the office of resilience will not be funded until next year.