Lack of rain taking a toll on the Carolinas

It's no secret that summer has spilled over into fall and many areas across the Carolinas are feeling the impact. Like the mosquito-borne disease Triple E. 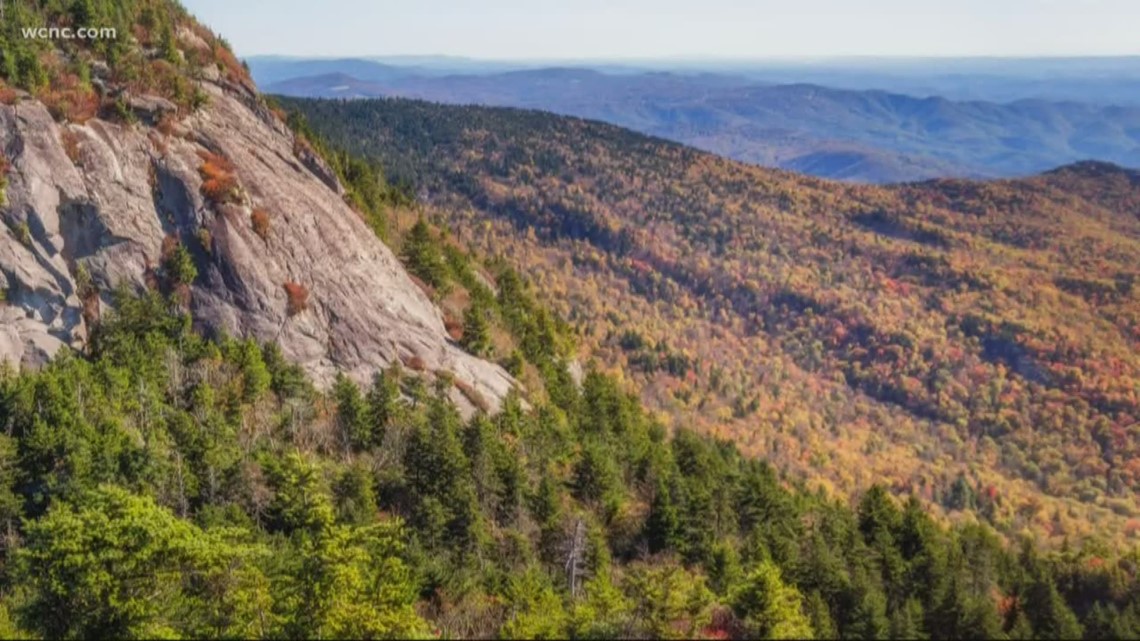 CHARLOTTE, N.C. — It's no secret that summer has spilled over into fall and many areas across the Carolinas are feeling the impact. Like the mosquito-borne disease Triple E.

Dr. Poursina with Piedmont Medical Center said the virus in nature is predominately a bird virus.

"It recirculates in nature in swampy areas from bird to bird through mosquitos,"  Dr. Poursina said.

Dr. Poursina said Triple E is mostly found on the eastern seaboard, starting in the northeast due to the melting ice from very harsh winters, in turn leaving behind standing water.

Florida is one of three states where you find the majority of reported cases. Officials said the other two are New York and North Carolina.

So what can you do to take precautions?

“One of the first things people need to pay attention to is their own residence to make sure they are not creating an environment where mosquitos will multiply,”  Dr. Poursina said.

Other areas that are taking a hit from the heat are lawns.

Mark Gonzales from Charlotte Landscaping Services said aerating, seeding and fertilizing are delayed 2-3 weeks due to the heat. And because of the lack of rain, you’ll see more weeds.

Expect the fall color to run behind schedule again this year because of the abnormally high temperatures. Remember warm sunny days aren’t bad, but we need the cool nights.

Now in addition to the heat, the lack of rain is putting a damper on crops in the area, one in particular, corn. And the lack of corn is hurting the business of one of the largest corn mazes of its kind in the southeast, Historic Rural Hill.