One of the biggest snowstorms in Charlotte history happened 13 years ago Sunday.

CHARLOTTE, N.C. -- One of the biggest snowstorms in Charlotte history happened 13 years ago Sunday.

In an amazing two days of snow, the city came to a complete standstill at noon on February 26, 2004, leaving people stranded at work and school at the same time. The first snow began on the 26, with another storm coming through later that night. We even saw thundersnow several times throughout the event.

I remember it so vividly, driving to work the morning of the 27 with my Jeep in 4×4 mode and the snow being over a foot deep on most of the roads on the way into the station. Unfortunately, the city was ill-equipped to deal with the conditions. At that time, the city and county only had about four plows and the snow was so deep, people were just bottoming out their cars. With heavy snow like that, you actually need a plow, not brine or salt to get it off the roads.

Records set during the storm

The heaviest amounts were just south of uptown in south Charlotte and into York County. Rock Hill officials and Winthrop University recorded almost 22" of snow! The 2004 storm was York County's biggest snow on record and a top-three storm in South Carolina history. 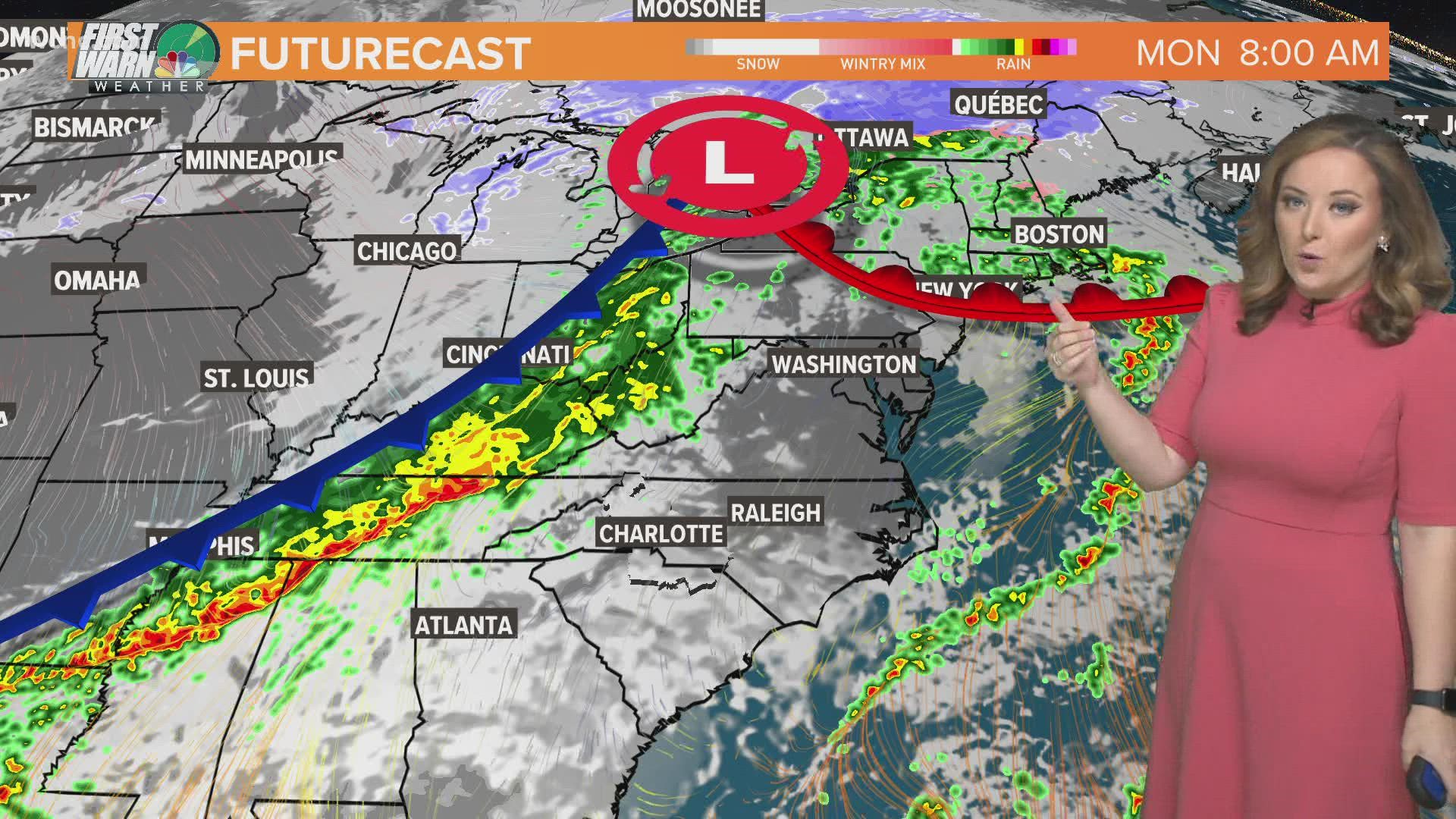 Warm and dry weekend, better opportunities for rain on the way