Hamilton is coming back to Charlotte

"Let's just say 2021 will be a very exciting time in the Queen City!" a spokesperson with Blumenthal Performing Arts told NBC Charlotte. 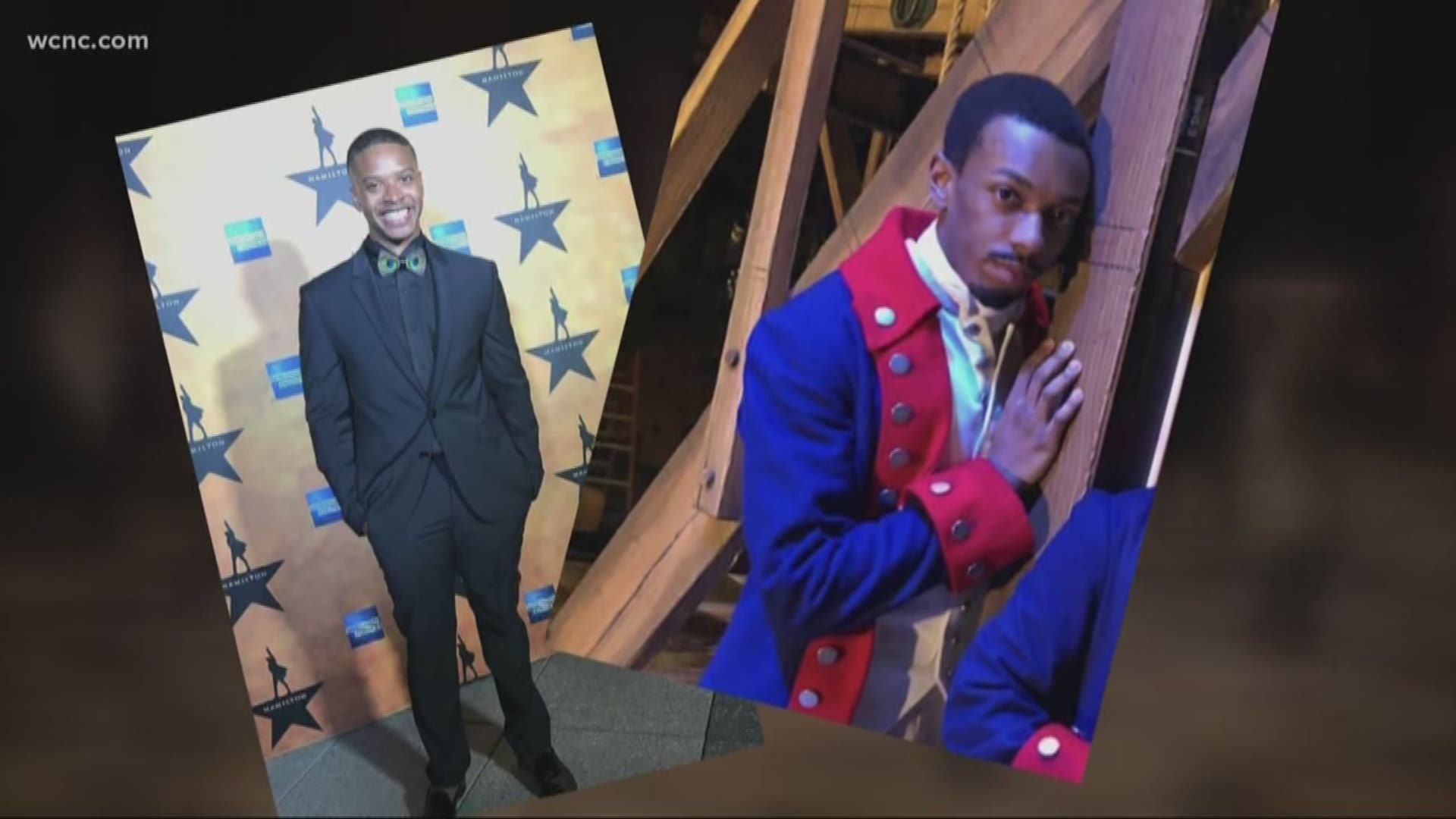 CHARLOTTE, N.C. — Blumenthal Performing Arts confirmed to NBC Charlotte that Hamilton is coming back to the Queen City.

Details were not available just yet, but the center did give a hint about when the Broadway smash would be in Charlotte.

"Let's just say 2021 will be a very exciting time in the Queen City!" a spokesperson said.

Season tickets are now on sale for the 2019-2020 PNC Broadway Lights season, which includes Once On This Island, The Play That Goes Wrong, Roald Dahl's Charlie and the Chocolate Factory, Come From Away, My Fair Lady, Anastasia, Jesus Christ Superstar, Frozen, and Mike Birbiglia's The New One On Broadway.

"Those subscribers will have the first shot to renew their seats for the 2020-21 season," said a spokesperson.

Hamilton will also return to the Durham Performing Arts Center, according to its website. 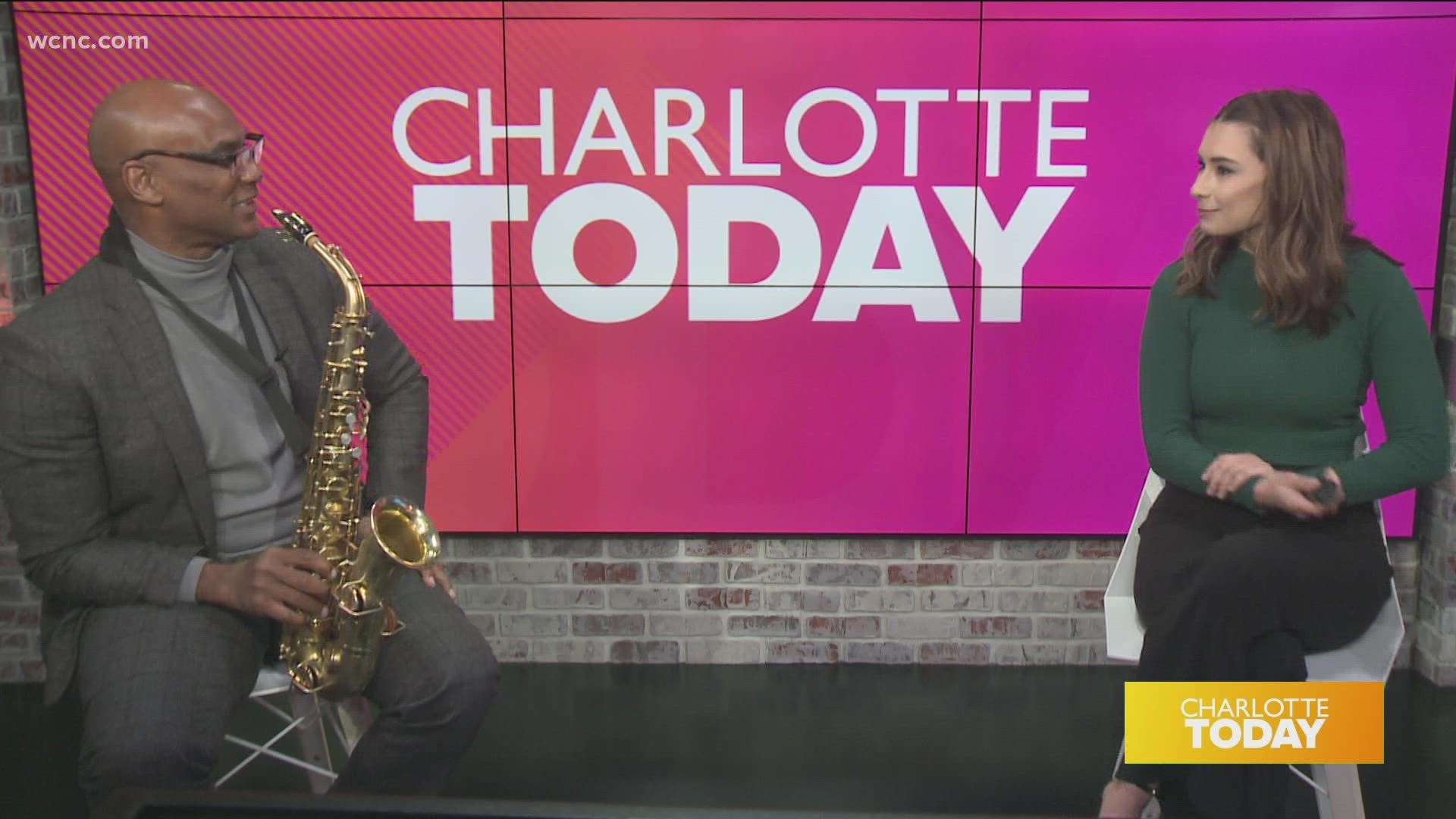