JoAnn Carroll has been staying at her Florida condo because she said New-Indy's hydrogen sulfide emissions are harming her health. 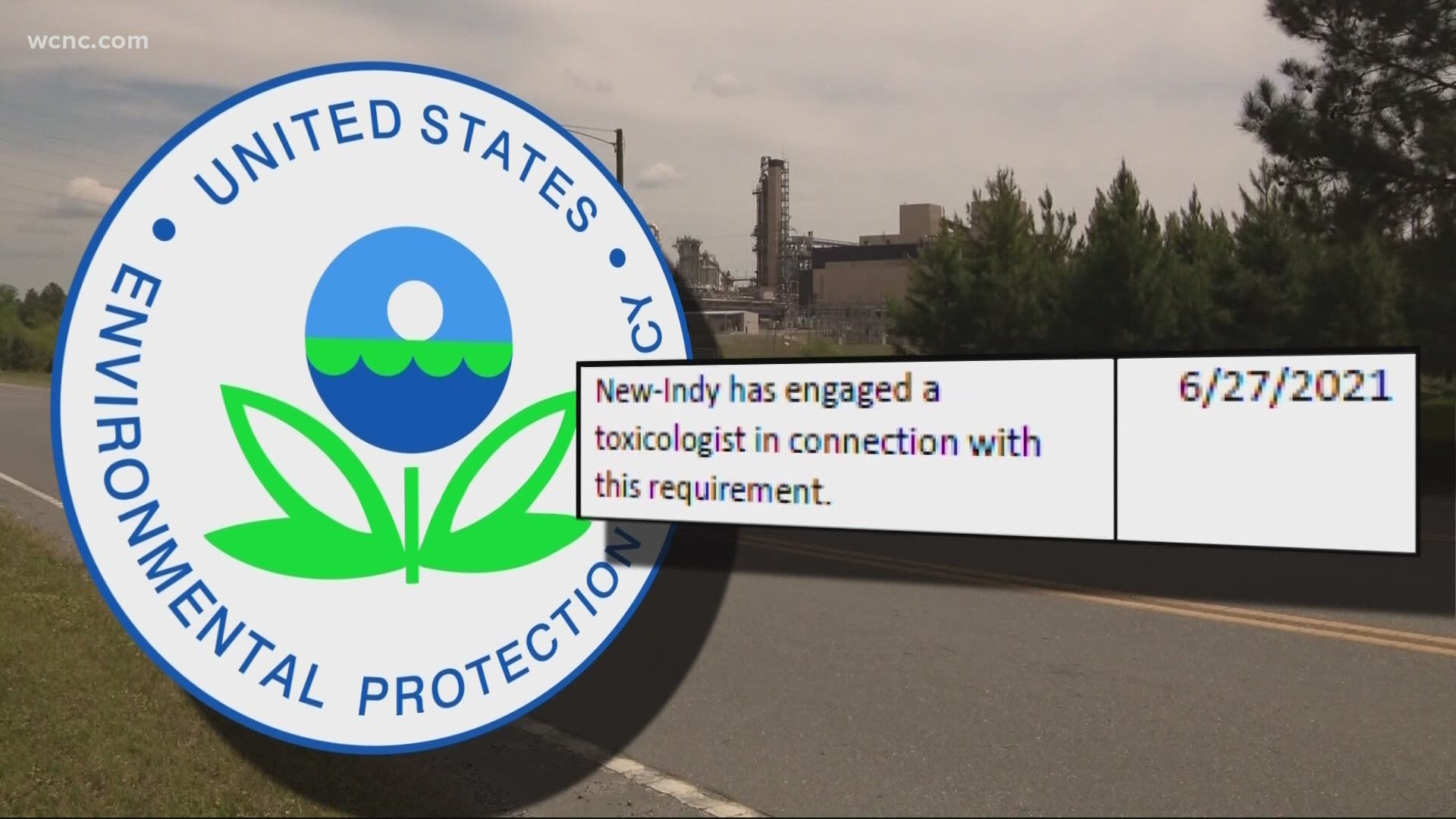 New-Indy is under federal and state orders to clean up its air emissions, which, regulators said, have led to a noxious odor that's resulted in thousands of complaints.

Multiple lawsuits against the company, which is part-owned by New England Patriots owner Robert Kraft, alleged the mill's odor is harming the health of scores of neighbors.

JoAnn Carroll said when she and her husband left for their Florida condo in January, there were no issues with her neighborhood's air quality.

But, she said when they returned in April, she noticed a faint odor on the first day.

"I had a slight irritation in my throat and a little laryngitis," Carroll said.

A few days later, Carroll said the odor got worse and caused her throat and ears to burn.

"It was so bad that I couldn't even speak," Carroll said. "My husband said, 'This is insane.' We packed up the car, and we left."

As they began driving back to Florida, Carroll said their Waze app took them past New-Indy's plant.

"It never took us that way ever," Carroll said. "I started choking and gagging in my car."

Nearly two months since they made the drive back to their condo, Carroll still hasn't returned home.

"It's very sad because we're paying taxes, and we're paying [homeowners' association] fees, and I can't use my home," Carroll said.

Carroll is also a breast cancer survivor, and she hopes by sharing her story from hundreds of miles away, it'll put more pressure on New-Indy's owners to change their ways and inspire her neighbors who, she believes, are suffering.

"You need to hold tight and be strong and don't back down," Carroll said. "I'm not even there, and I'm not backing down."

Carroll told WCNC Charlotte as sad as it is to not be staying in her own home, she's putting her health first.

"I have no intention of letting New-Indy kill me," Carroll said.

WCNC Charlotte has submitted multiple interview requests with New-Indy Containerboard's management since April, but the plant has to continued to decline them, including one submitted Thursday morning.

The company also wouldn't answer a written list of questions WCNC Charlotte submitted to the company, which included topics about residents' health concerns.