Grab a slice of pizza and stop sucking in your belly, guys. You look great the way you are. 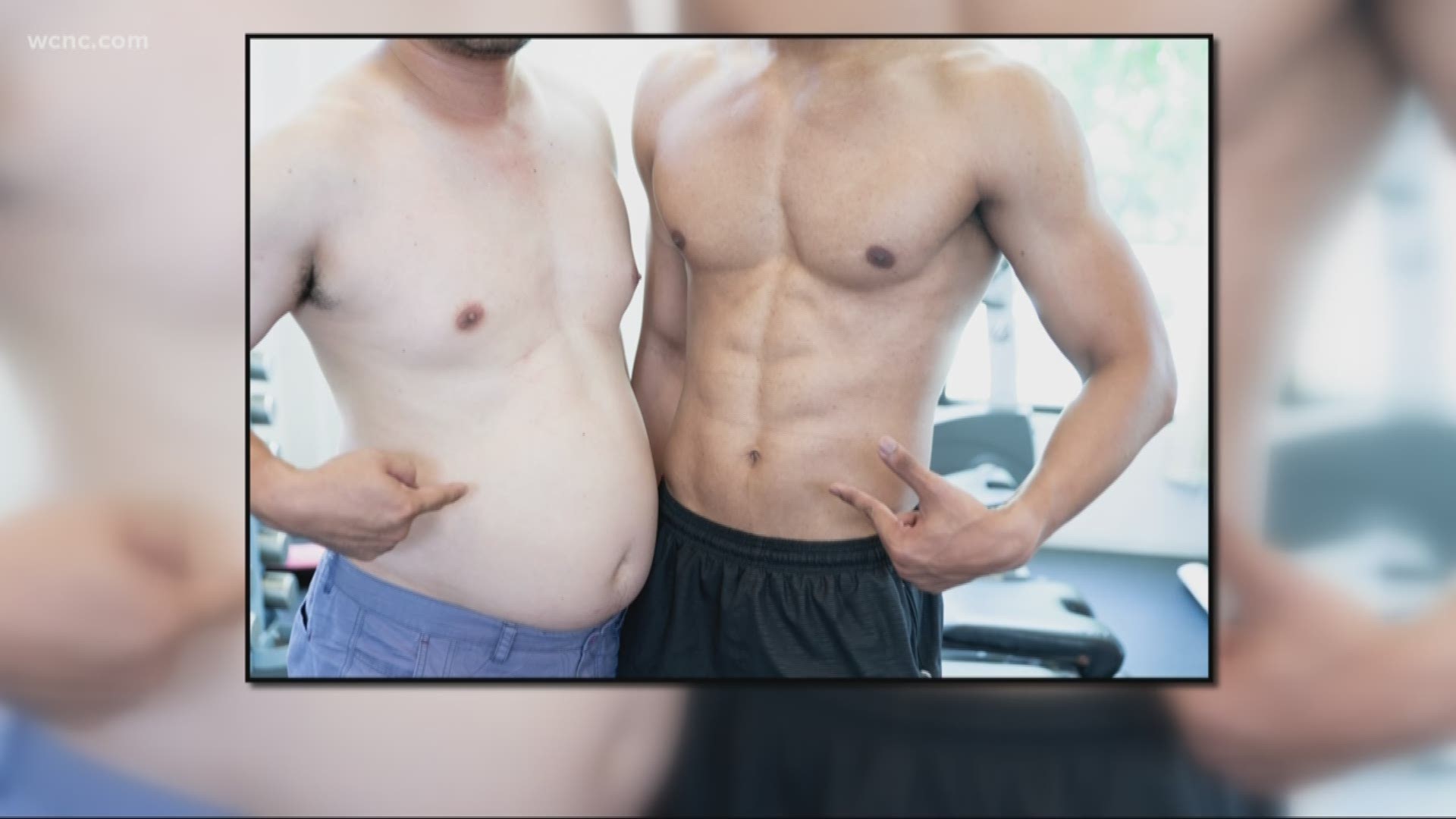 CHARLOTTE, N.C. — Listen up, dads. We have an early Father's Day gift for you.

Go ahead and grab the potato chips and a slice of pizza. While you're at it, stop sucking in your belly because your dad bod is hot.

According to a new study, 80% of men say they're very happy with their physique. And nearly 70% of people say a dad bod is actually a turn-on. Even more surprising? Almost half of women say a dad bod is the new six-pack.

Sign up for the daily Wake Up Charlotte newsletter

MORE FROM WAKE UP CHARLOTTE