One thing divorced parents don't need is something new to argue about, making the decision to send their child to school or learn virtually can create one. 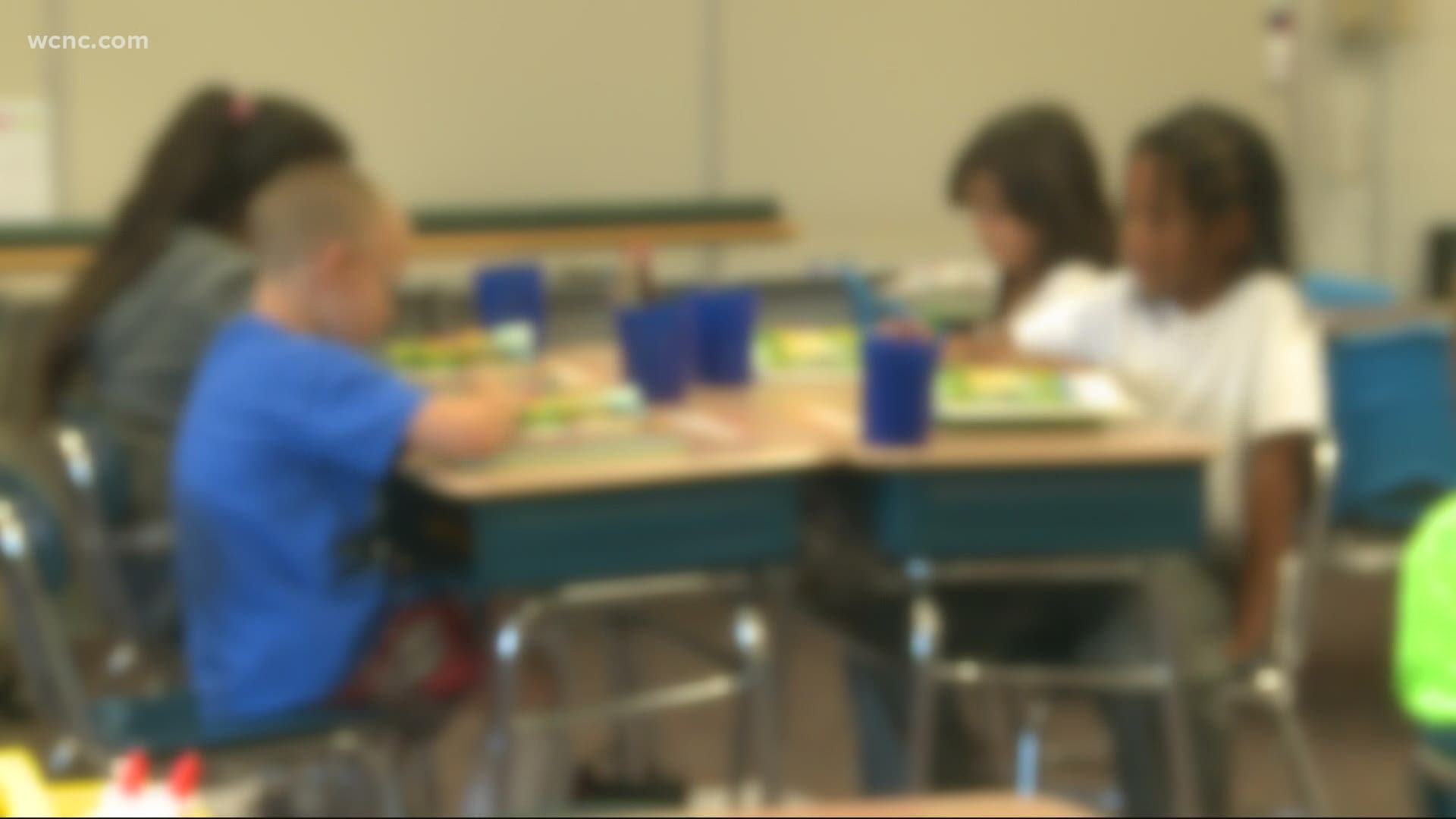 CHARLOTTE, N.C. — Charlotte-Mecklenburg Schools are giving parents the option of whether their child will go to school for the first two weeks before moving to learning virtually or opting to learn virtually only. But that’s a decision that’s easier said than done for students whose parents have separated.

The dilemma is parents have to be on the same page about the decision and as we’ve seen across the country a lot of people have completely different views when it comes to what coronavirus safety measures are necessary.

Courtney Smith, a family law attorney at Tin Fulton Walker and Owens said parents will have a difficult decision to make.

“CMS has taken the step of giving parents a choice to make with respect to how they want their child to at least begin the school year,” said Smith.

The choice: begin the first two weeks at school and move to remote learning or learn remotely starting day one.

“If they’re not on the same page, that’s going to be very very hard to do,” said Smith.

She said for couples with joint custody, one parent can’t trump the other

“Neither of them necessarily has the ability to make a final decision in the event they disagree about those things,” said Smith.

Smith said she’s already seen this first hand, with couples who have more animosity between them having the most difficult time.

“If their agreement or order doesn’t specify a method for resolving that dispute.. pretty much always what I suggest to people is to come together and try to make the decision as a team.. putting aside their own needs and wants and hurts that may have happened in the past,” said Smith.

And with the potential for unforeseen childcare costs. Smith said parents could see child support modified to help accommodate for it.. so parents may want to be open to changing custody arrangements as needed.

“That may mean having your children during daytime hours with the parent who has more flexibility..you have to make a decision together about what’s in the best interest of your children.”

Another big issue this school year will present is that kids won’t be in front of teachers as much as this year and teachers are the number one reporters of child abuse. 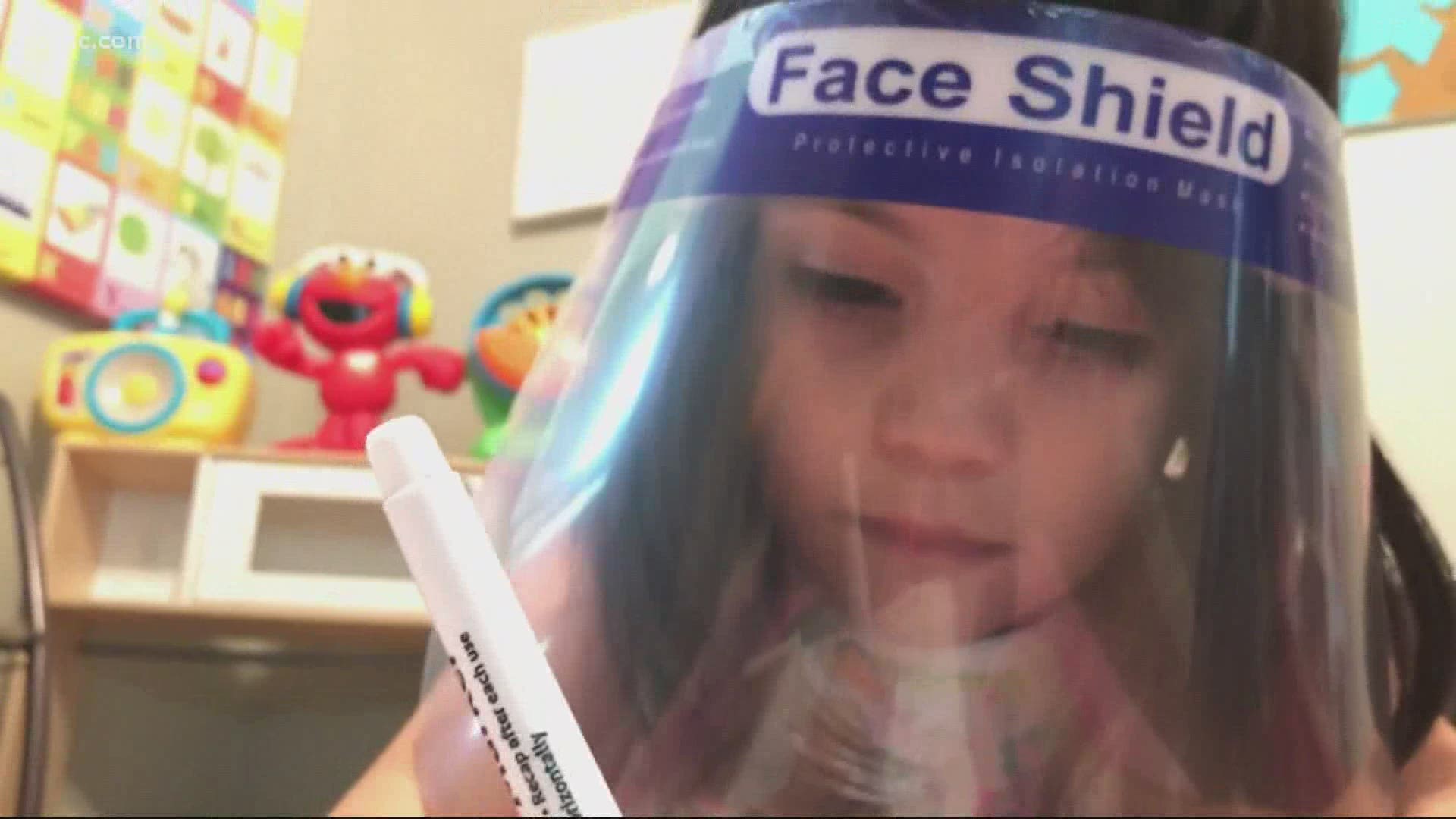