The pandemic has put economic stressors on families for months. A Child abuse expert said the lack of reports means the abuse may just be going unnoticed. 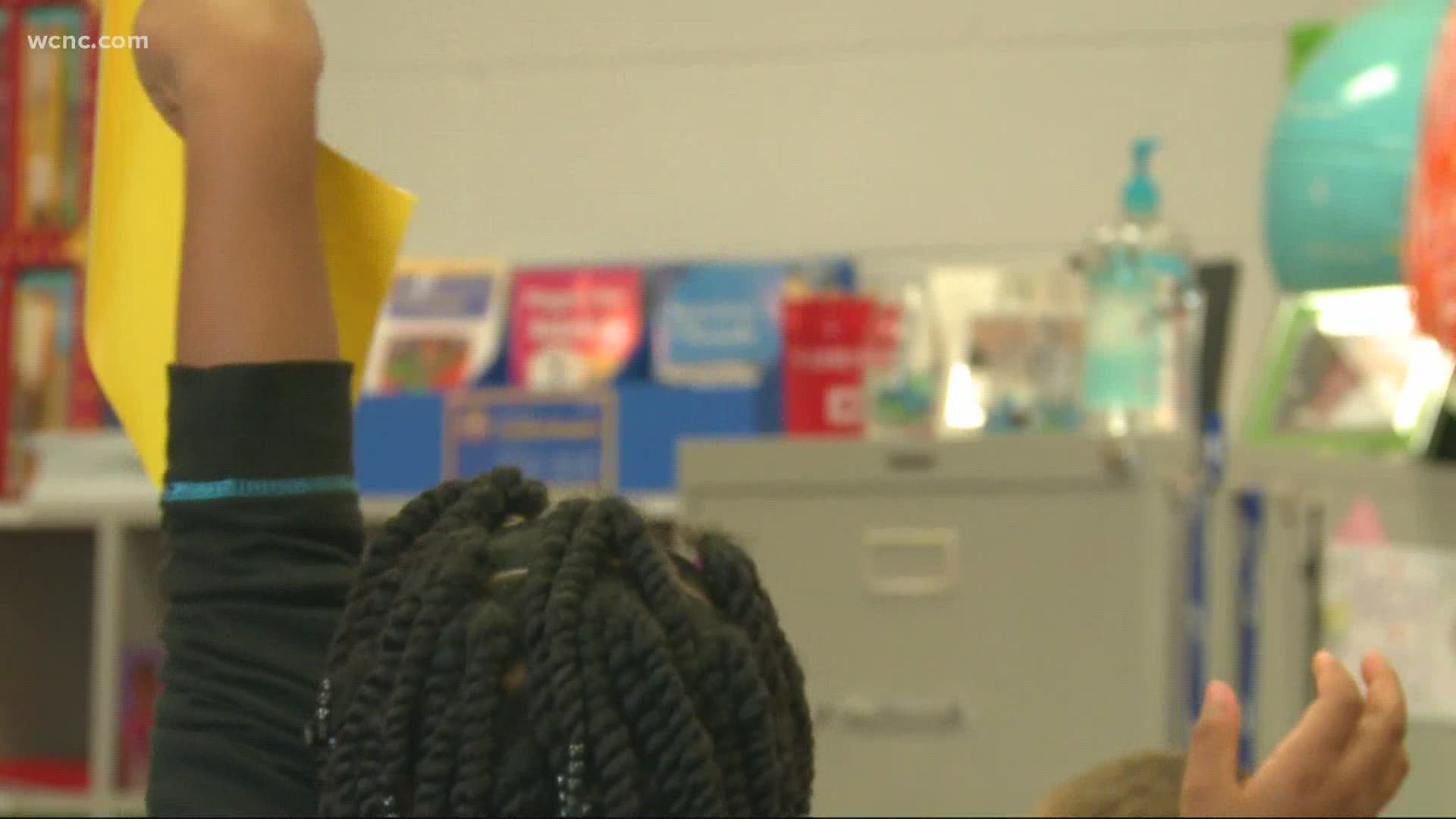 CHARLOTTE, N.C. — Teachers are the number one reporters of child abuse, but this year, CMS students will largely be learning virtually from home. Child abuse experts are concerned about what that may mean for students.

“We are all sort of bracing ourselves for what is to come,” said Nicole Taylor, the executive director of the organization Congregations for Kids (CFK).

Taylor said CFK partners with DSS, and that they’re bracing for this school year because they don’t know what child abuse cases may be revealed.

“Teachers are the number one reporters of abuse and neglect among children, and with kids being out of school since march those numbers of dropped,” Taylor said.

Taylor said reports of child abuse have dropped by about 40 percent, but it doesn’t mean they’ve stopped.

“History and data shows us that when there are these economic stressors, that child abuse and neglect go up,” Taylor said.

The pandemic has put economic stressors on families for months. Taylor said the lack of reports means the abuse may just be going unnoticed.

“There is a prediction among experts in this field that that number will rise because there will be new eyes on these kids,” Taylor said, referring to when school starts.

RELATED: YMCA to open their doors this fall when schools are closed

RELATED: Breaking down daycare clusters and what that means for back to school

Taylor said although they don’t know how much abuse has been going on, what they do know is that abuse itself has gotten worse since the pandemic started.

“Some of the cases they’ve seen in which kids have had to come into care have been more severe,” Taylor said.

“That is being reported on a national level,” Taylor said, “emergency room doctors talking about the abuse and neglect that they’re seeing is not something they’d commonly see throughout the year.”

“Make sure you do a background check, checking their educational credentials, getting reference checks,” Hirsch said.

Hirsch said parents should also ask kids non-yes or no questions about their day.

Taylor and Hirsch both stressed the need for people to keep an eye out for the children around them this school year. Without teachers there to notice abuse in children, they say it’s going to take the community stepping up.

The Olympics are one year away. Will it be safe to have the games in 2021? 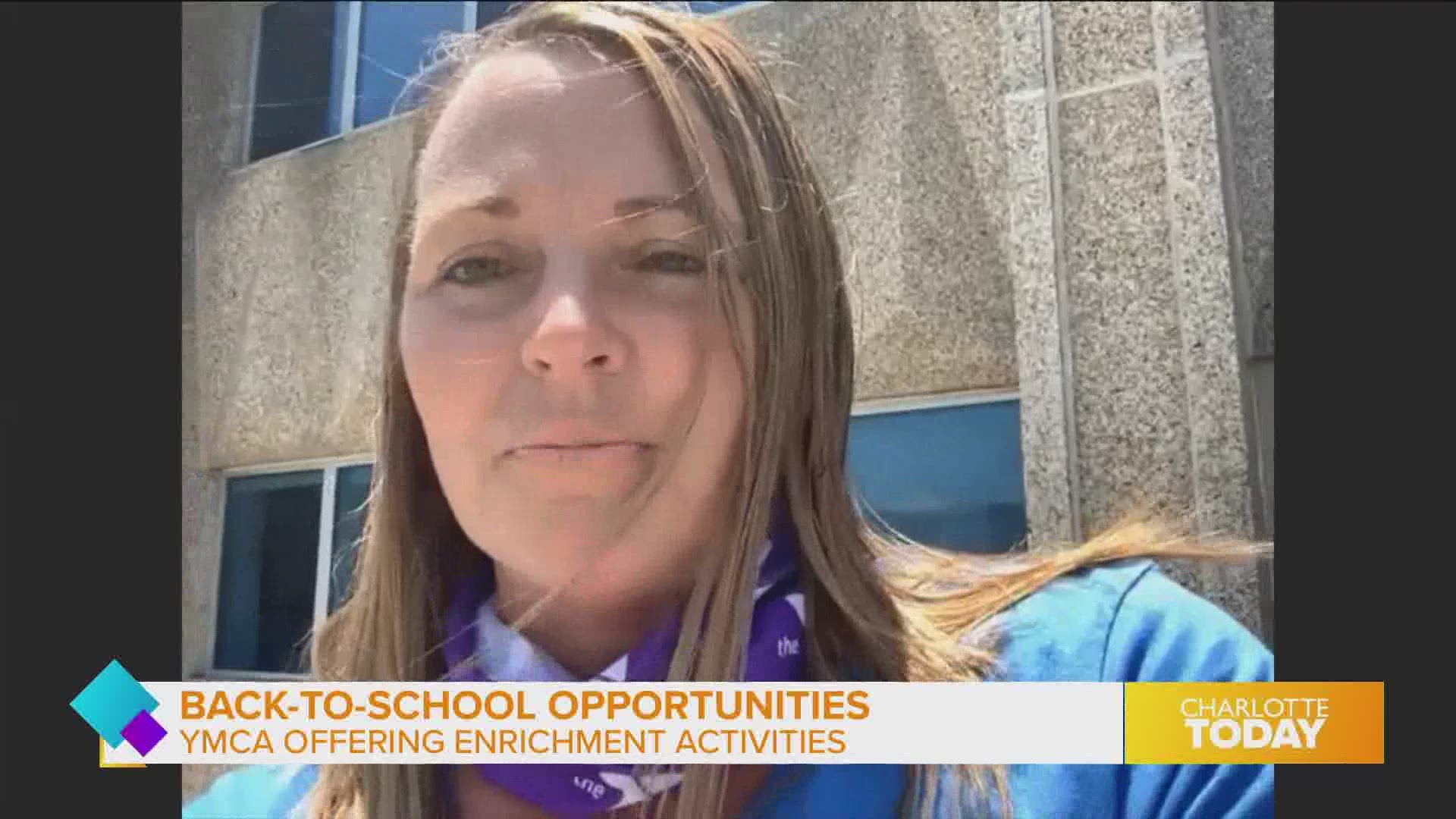 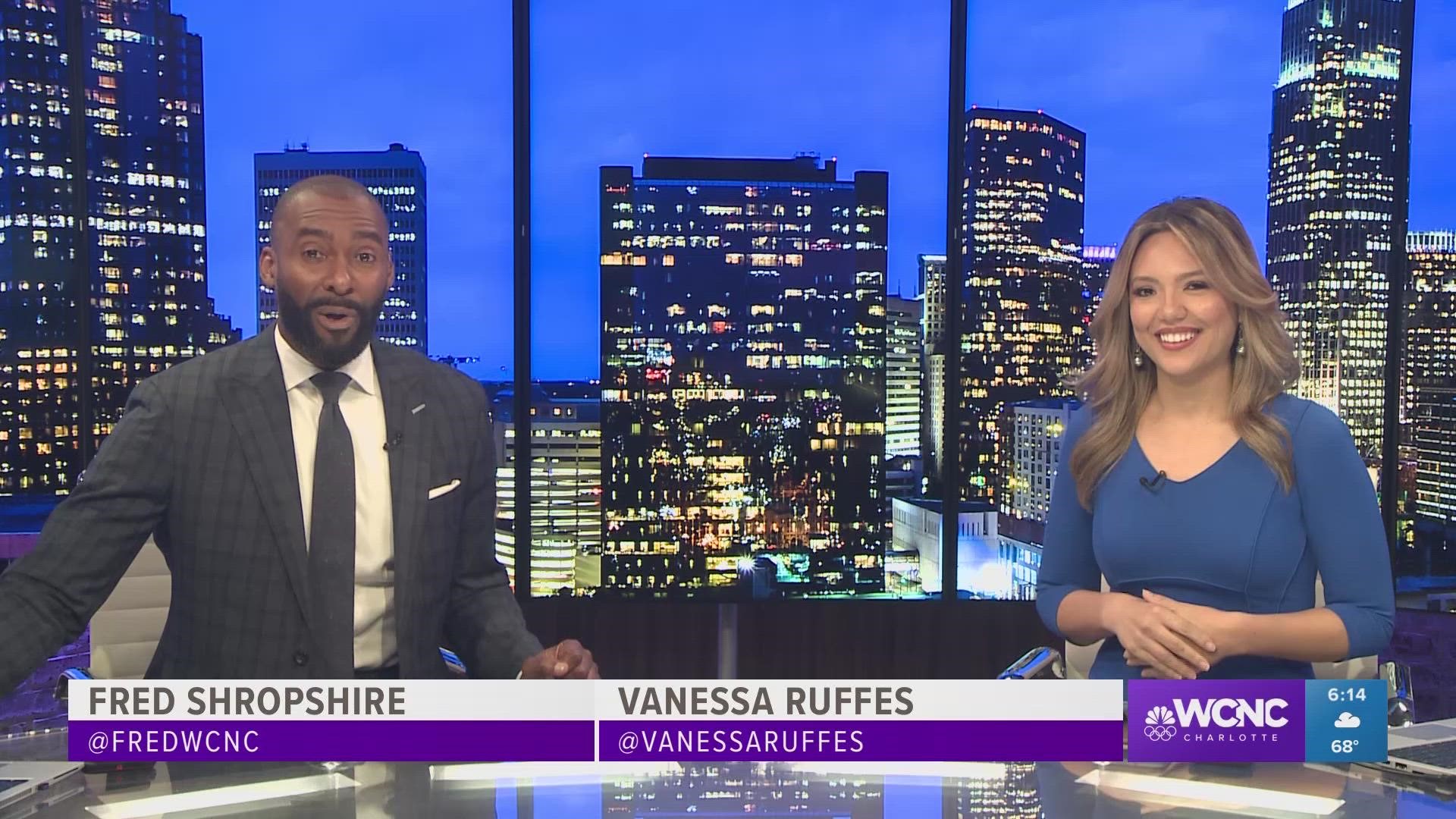