New restaurants are still opening in Charlotte, but not without challenges

There’s no question Charlotte restaurants have taken a beating in the pandemic with dozens closing for good. But some good news - some new restaurants set to open. 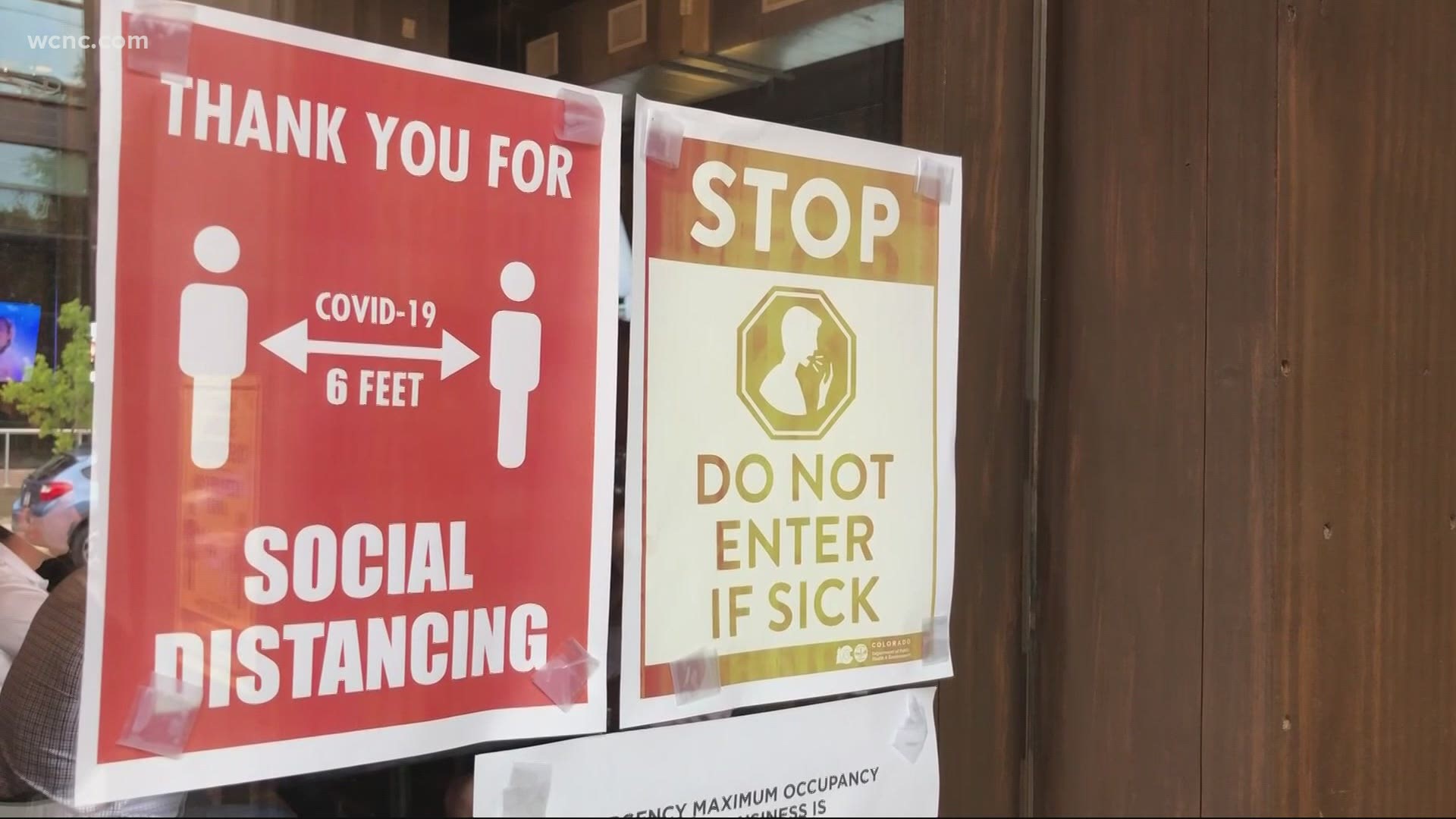 CHARLOTTE, N.C. — A popular chef in Charlotte has been trying to open his second restaurant since March while also trying to keep his first afloat. No surprise here, it hasn’t been easy.

Paul Verica is a beloved chef in the area — he owns The Stanley in Charlotte's Elizabeth neighborhood. It's a farm to table upscale restaurant, the kind of place you go to celebrate an anniversary. It's been open since 2018, but this year hasn't been easy.

"It's been a roller coaster ride, it really has," Verica said.

Back in March, he had to lay off most of his staff. Now Verica, his son, and one other person are doing everything in the kitchen.

"We're the line cooks, the prep cooks, the dishwashers, we're everything," he said.

The number of people they serve has been cut in half most weekend nights, but they’re making it. Verica is now excited to finally, hopefully, be opening his second restaurant next month – a casual Italian place in Charlotte's NoDa neighborhood.

Construction was originally supposed to start in March for a June opening but the pandemic delayed things. He’s now targeting the middle of next month for opening but knows a lot is out of his control.

Also hoping to open next month: Steak 48 – a steakhouse with a handful of locations in other major cities. They’ve already hired 270 people here in Charlotte even in the middle of the pandemic.

The manager there said they're looking forward to opening on time, but Verica is a little bit more cautious with his optimism.

"Nervous is the overwhelming feeling because there is just so much uncertainty," Verica said. "Are we gonna have another shutdown? Are we gonna have a vaccine? What’s gonna happen? When are people gonna be ready to go back out to eat?"