This BBQ franchise may be closing its Charlotte location, but another location may open later

The restaurant has been open in that area for more than 40 years. 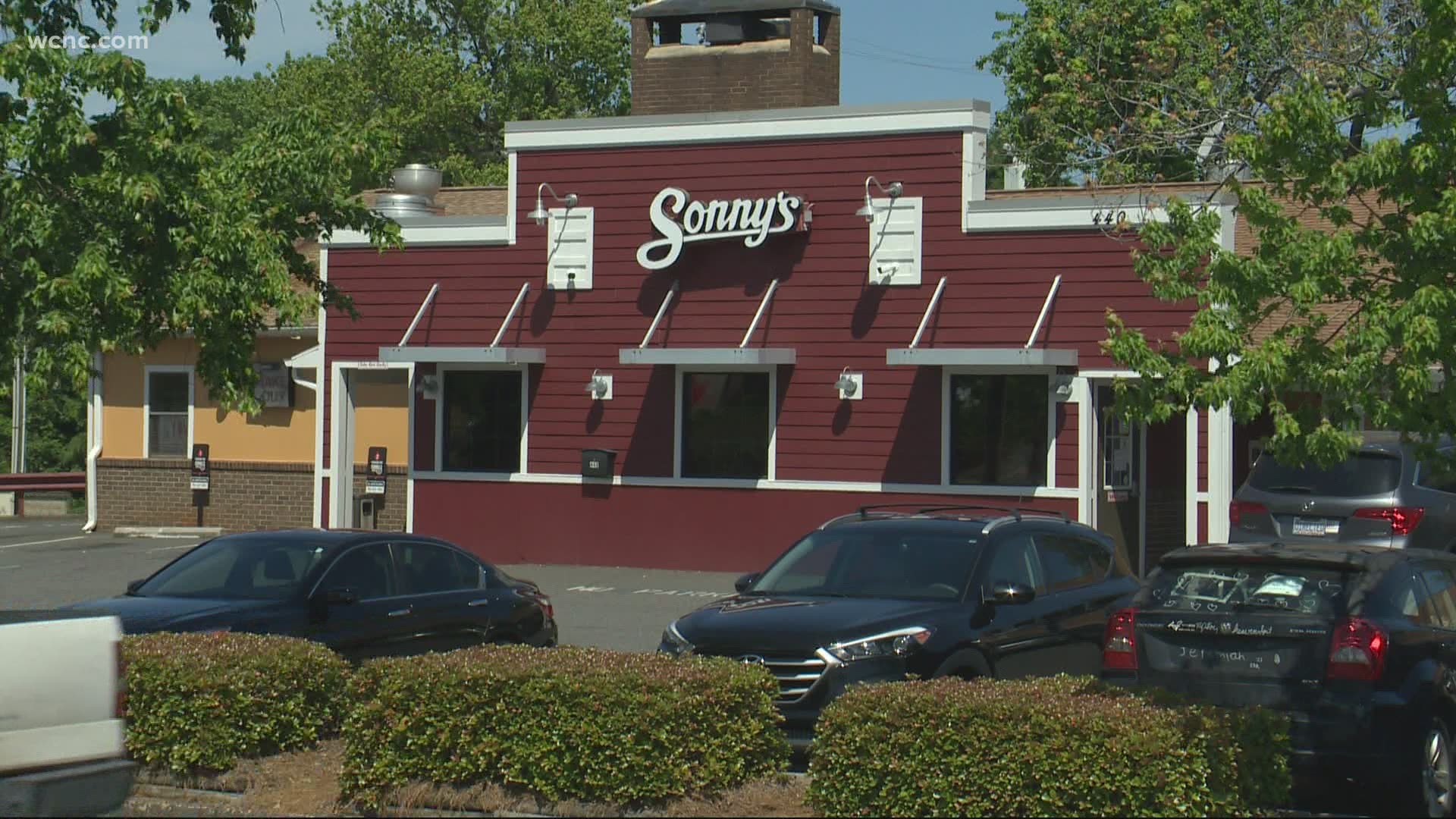 CHARLOTTE, N.C. — A popular barbecue restaurant is closing one Charlotte location on Friday.

Sonny's BBQ, the franchise originally founded in Gainesville, Florida, in 1968, is shuttering its restaurant on Tyvola Road after being open for over four decades.

The company did not disclose exactly why the franchise owner decided to close this particular location in Charlotte, but their public relations firm said "their development team is currently searching for other potential sites in the Charlotte market."

RELATED: 'Despite every attempt to hang on as long as we could, we simply aren't able to any longer.' Charlotte BBQ staple Bill Spoon's to close

"Sonny’s fans can still get their fix of barbeque slathered in southern hospitality at the other existing Carolina locations, where they will also see the familiar smiling faces of team members from the Tyvola Road restaurant," Sonny's Franchise Company said in a statement released to WCNC Charlotte.

Sonny's BBQ has more than 100 locations all across the southeastern United States.