Historically Black Colleges and Universities are in the spotlight after Vice President Kamala Harris was elected.

CHARLOTTE, N.C. — With a graduate in the White House, record-breaking donations pouring in, and coaches and players opting in, Historically Black Colleges and Universities are in the midst of their renaissance.

HBCUs spent 2020 and the beginning of 2021 firmly in the spotlight, culminating in the inaugural parade when the Howard University band escorted alumna Vice President Kamala Harris.

Leaders at schools in the Carolinas like Clinton College, the historically Black, Christian college in Rock Hill, South Carolina, and JCSU said they are seeing a resurgence in applications and interest.

“I think what we’re doing is just reminding folks of the excellence that has been here all of these years,” JCSU vice president of student affairs Dr. Davida Haywood said.

The impact of HBCUs on society is undeniable.

HBCUs make a $15 billion economic impact in the United States each year, according to the United Negro College Fund.

They produce 80% of the nation’s Black judges, 50% of its Black doctors, 20% of Black stem graduates and 17% of the Bachelor’s Degree recipients. 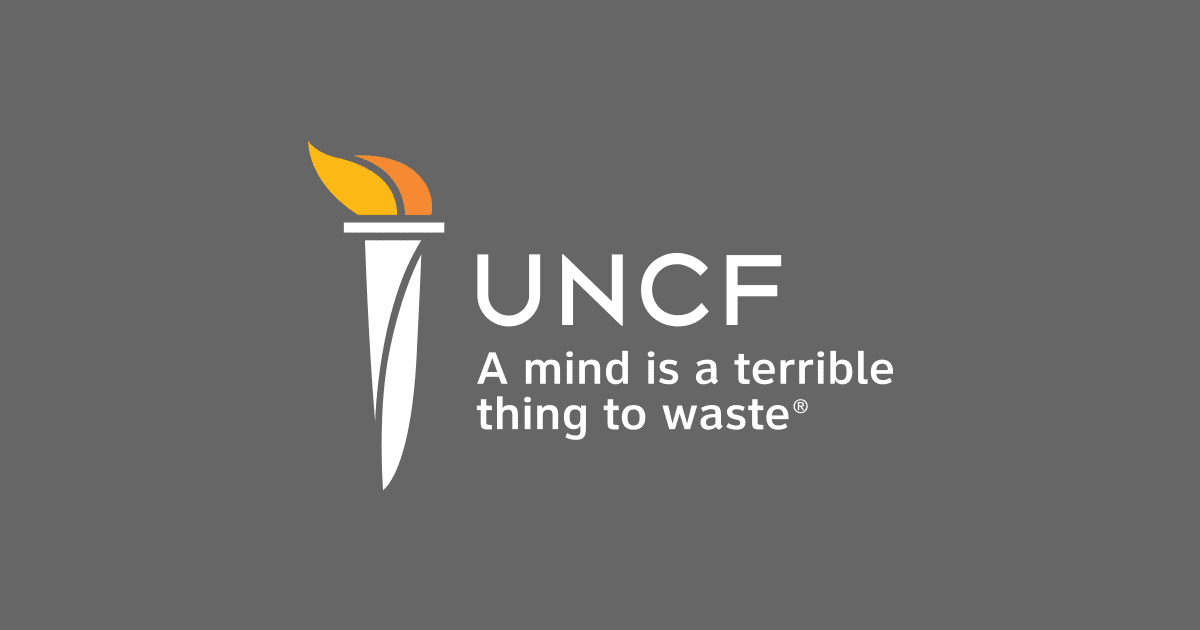 HBCU Economic Impact Report | UNCF
The landmark study, HBCUs Make America Strong: The Positive Economic Impact of Historically Black Colleges and Universities -commissioned by UNCF's Frederick D. Patterson Research Institute-shows that the economic benefits of HBCUs extend beyond the students they educate. They're equally important to the regions and communities that HBCUs have served for more than 100 years.

“When we talk about our contributions—One: We have to tell our story, and two: People have to be open to hearing our story,” Haywood said.

A recent study by Rutgers University suggests more people are open to what HBCUs can offer.

The study found that one-third of HBCUs have seen a record amount of applications and enrollment over the last three years.

Vice president of institutional advancement at Clinton College Adrian Scott said some of that rise in applications has to do with the climate in the country.

It is not just students looking to support. Several HBCUs received the largest financial gifts in their history last year, including a sizable donation from MacKenzie Scott, the former wife of Amazon CEO Jeff Bezos.

A number of businesses created new partnerships and made significant investments as well.

JCSU benefitted from a $6 million technology grant from IBM.

“To assist us with scholarships, granting aid and also technology,” Scott said. “We’re hoping those things will continue within our college community.”

Haywood agreed, saying HBCUs are committed to making sure this moment in the sun won’t set on them anytime soon.

“I just hope that people come to understand this moment in history and come to appreciate it,” she said. “You know what will our history books say in the next 30, 40, 50 years? It’s just going to be an amazing narrative.”