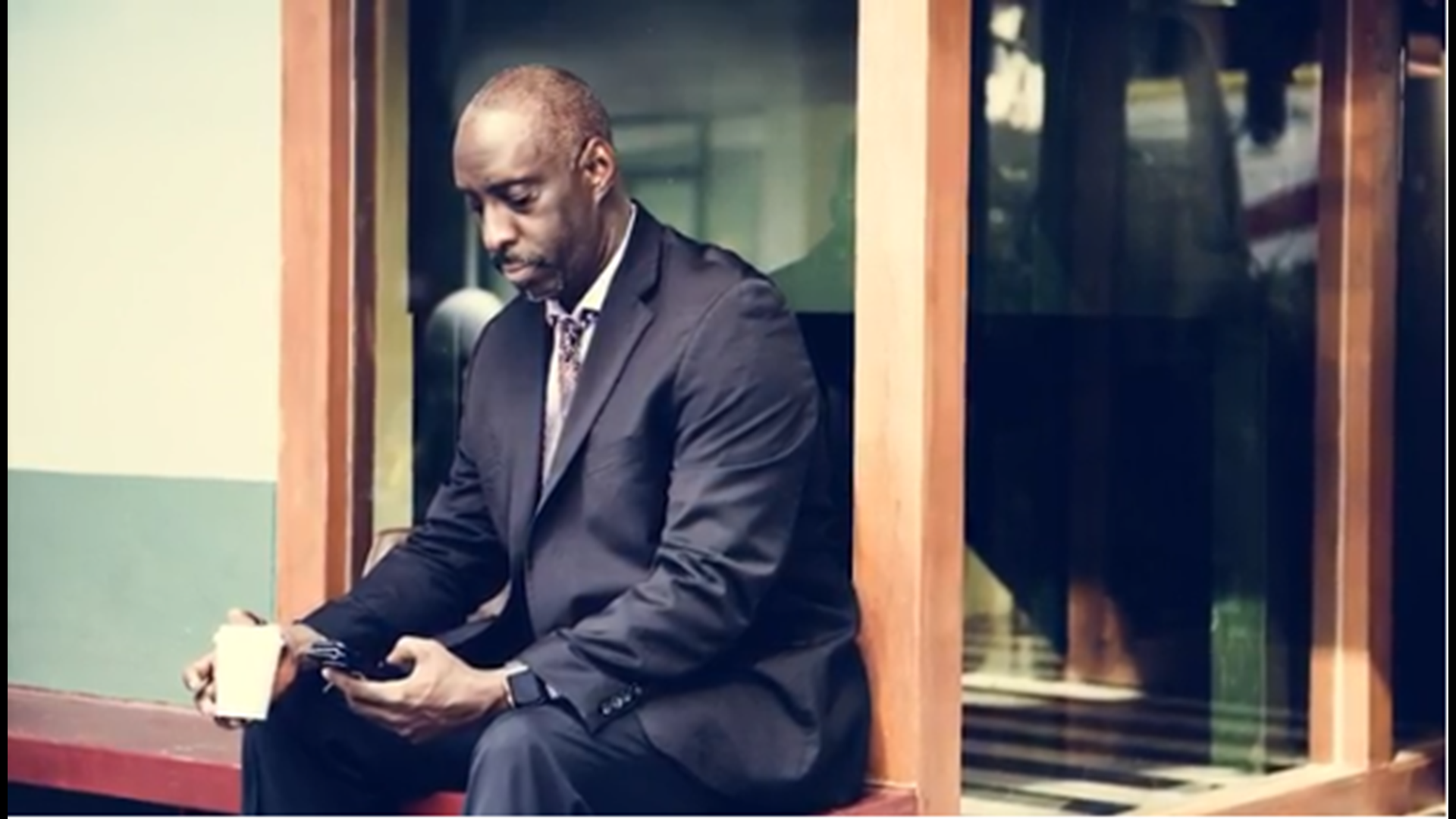 CHARLOTTE, N.C. — The life-coaching industry has skyrocketed in the US, despite some stigmas and surprising lack of regulation.

There are thousands of coaches in the Carolinas alone, advertising their ability to advise on life-altering decisions. But without an official regulating agency, that’s not always a good thing.

"I think people just aren’t satisfied with being on auto-pilot anymore," said Lauren Widrick, a life coach in Charlotte.

No doubt this is a new generation.

"Millennials get a bad rap often," said Coach Cayme, who also works in Charlotte. "What they have manifested in that generation is really what people are seeking and that’s this purpose."

And maybe that’s why more people than ever are turning to a life coach.

"We’re no longer satisfied with the status quo," Widrick said.

In 1999, the International Coach Federation (ICF) estimated there were 1,500 active life coaches. Today that number is upwards of 54,000.

"I think life coaching doesn’t seem as common in as it is because there’s still a little bit of a stigma attached to it," Widrick said. "There’s a misconception out there that people with coaches have issues."

"I’ve coached individuals from government leaders to stay at home moms and everything in between," Cayme said.

"I call it the mid-career crisis," Widrick said. "Those of us in our 30s and 40s who have invested 15, 20 years and successful career but you’re also starting to realize I can’t do this in the next 30 years of my life, something has to change."

Widrick used to be a Charlotte banking executive until she sought out a life coach herself.

"Working with a coach set my life on a whole new trajectory," she said.

That ended up with her leaving her cushy job, going home to her kids, and eventually starting her own coaching business.

But if you’re wary about trusting someone with advising you on big life decisions, you have every right.

"There’s not an official governing board even for life coaches which is why it’s so easy for people to tack on 'coach' to the end of their title," Cayme warned.

Cayme suggested doing lots of research and shopping around, plus asking coaches about their training and what kind of clients they work with most.

Then decide for yourself if you could use a little nudge.

"All of these big goals that seem like pipe dreams, when you break them down, they’re not so scary," Widrick said.

Because life coaches are not medically trained, health insurance won’t cover any portion of your sessions, which cost on average between $60 and $300 per session.