A Charlotte landlord said she hopes the state and county consider immediate relief options for landlords like herself, now struggling to pay their own bills. 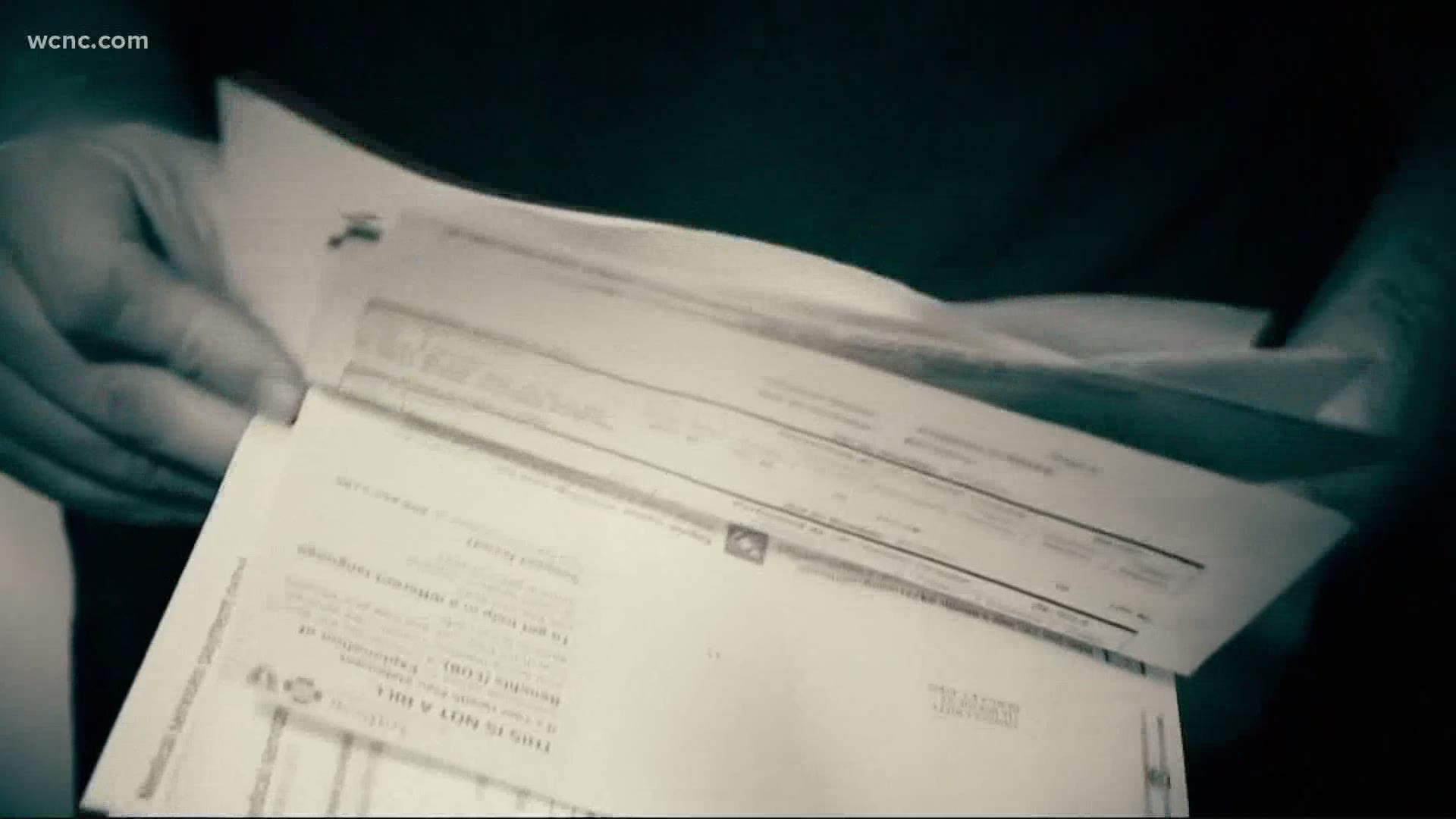 The eviction freeze was implemented at the start of the COVID-19 pandemic, to protect renters struggling to pay their bills.

But some local landlords say that order is starting to bankrupt them.

"You’re telling us as a government that we cannot evict because of the pandemic," said Crystal Jeeter, a landlord in Charlotte. "Lord knows I do not want to, I’m not trying to be part of the problem, but what is their solution at the end of the day and we have people who are now eight, nine months into a non-paying situation? Are they going to replenish or supplement the money? Are they gonna write us checks? Or do we just write this off?"

Jeeter says as a landlord, she feels between a rock and a hard place.

“You could have a house full of not paying renters but they’re telling us we can’t cut off water we can’t cut off air-conditioning because it’s against the law, so what is our recourse for getting our money back?"

Jeeter says she wants to be flexible but believes some of her tenants are taking advantage of the eviction freeze order.

“I have some now that have even gone back to work and because they know they can’t be affected they’re choosing not to pay."

The eviction moratorium, recently extended through June 21st in North Carolina, states it does ‘not forgive rent or excuse the obligation to pay rent.’

Once the order expires, tenants have six months to pay any accumulated, owed rent.

However, landlords are not able to charge late fees or interest during that time.

“Going before a judge and the person is talking about times are really hard for them as they are for so many, whether the judge would actually evict that person, that could be a tough sell," Smith said. "There’s probably a good case to say well yeah I’ve received my stimulus check, but I’ve got to eat.”

Jeeter said she hopes the state and county consider immediate relief options for landlords like herself, now struggling to pay their own bills.

“The banks are going to get their money but as a private landlord we don’t get that guarantee," she said.

Tenants in Mecklenburg county struggling to pay rent are encouraged to apply for rental assistance.

RELATED: "A huge threat to our community" | Evictions could leave hundreds homeless 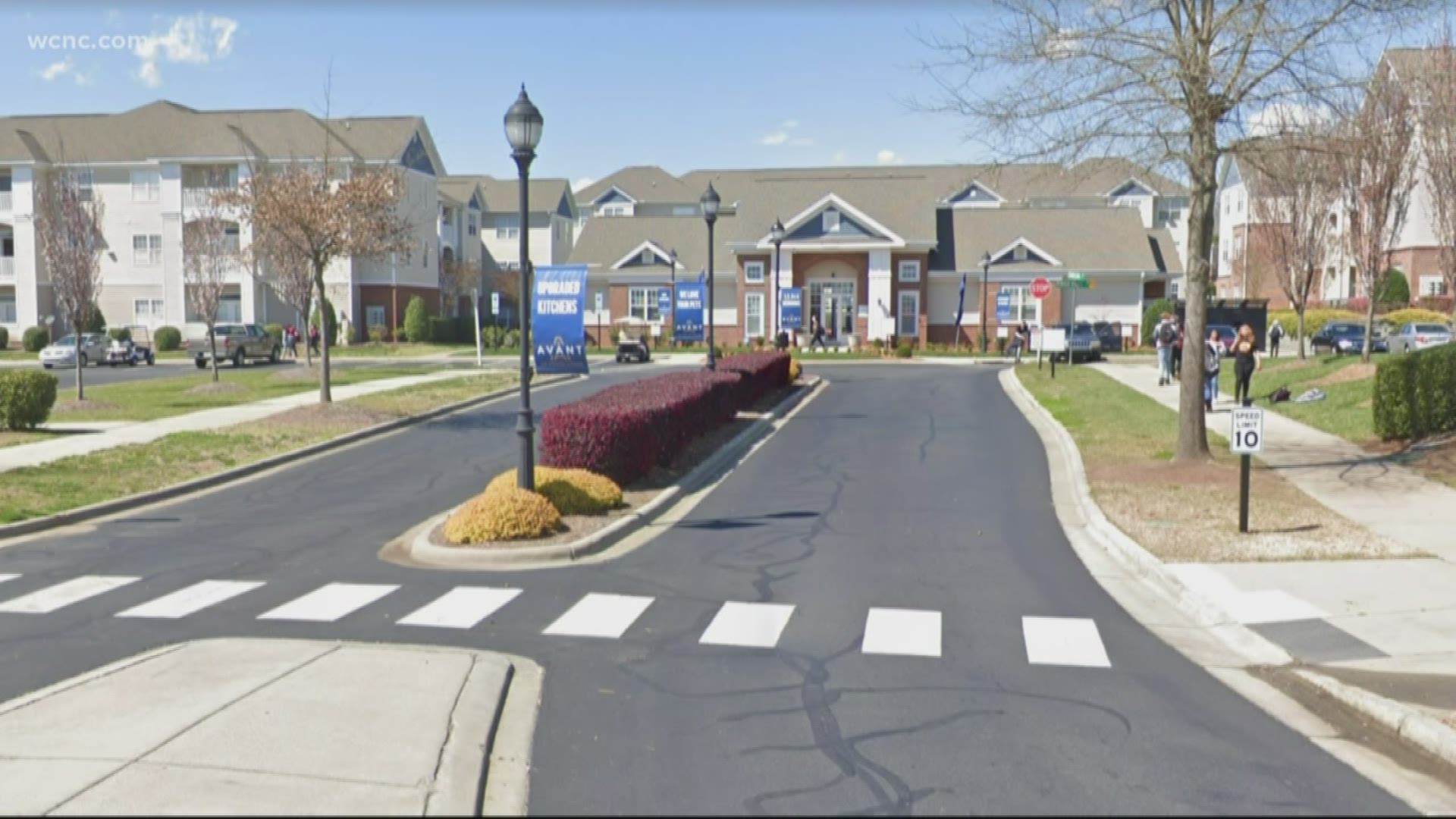